The Via Francigena continues its crossing of cultural Picardy by the Pays du vermandois, punctuated by swamps and hills covered with scattered fields and groves.

The village of Trefcon represents the local colors through the patois. His “Eschole picarte”, an unofficial school of Picardy language, is curious. Apart from its calvary and its war memorial, the Saint-Martin church is the major religious building, built in bricks. The following towns are Etreillers and Roupy. The latter was affected by the Battle of the Somme during the 1914-1918 war. Its post-war brick and concrete church is remarkable, but there are several of the same architecture in the area. In Seraucourt-le-Grand we cross the Somme. It owes its ancient name, “Serodi Curtis”, to the Gallo-Romans who established towards the 2nd century two of these famous villae, farms, which gave him the suffix “-COURT” as with many other villages. One would also have found the traces of a Merovingian cemetery. 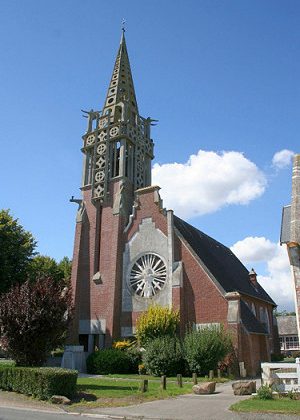 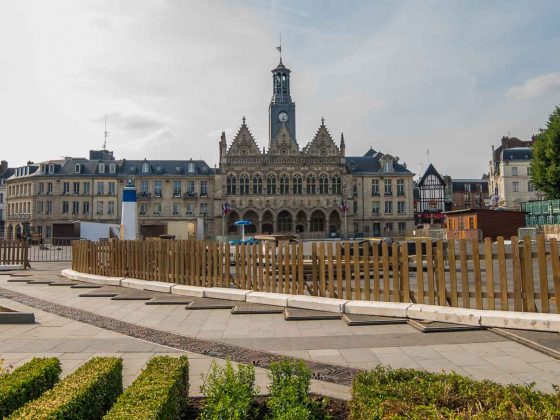 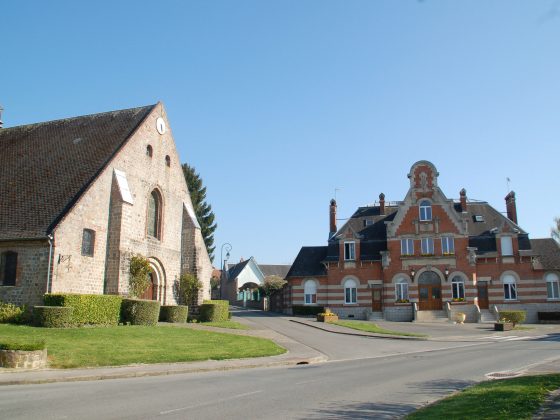