The Via Francigena on the UNESCO National Tentative List

The path towards the Via Francigena’s candidacy to the UNESCO List started in 2010 and has been picked up again in 2015. The first real operational phase took place in 2017 and involved the Italian Ministery MiBAC (Ministero italiano per i Beni e le Attività Culturali), the Italian Regions, and the European Association of Via Francigena ways (EAVF) as main technical subject. The first phase of the preliminary analysis of the Italian section was presented in spring 2018, thanks to the cooperative work of seven Italian Regions (Valle d’Aosta, Piemonte, Lombardia, Emilia-Romagna, Liguria, Lazio, and Regione Toscana as lead partner), MiBAC and EAVF; this phase was positively concluded on the 24th of January 2019, with the inclusion of the Via in the national tentative list.

The second phase was then concluded between 2019 and 2020. This phase focused on performing the feasibility study as required by the European candidacy Framework, and involved England, France, Switzerland, Italy and the Holy See. Within this study, an overarching candidacy strategy was developed, including a general proposal for the entire itinerary: it highlighted the ways in which different sections of the Via Francigena can become individual candidates, at separate times, for the World Heritage List, thus leaving the universal and integral value of the Via unquestioned. 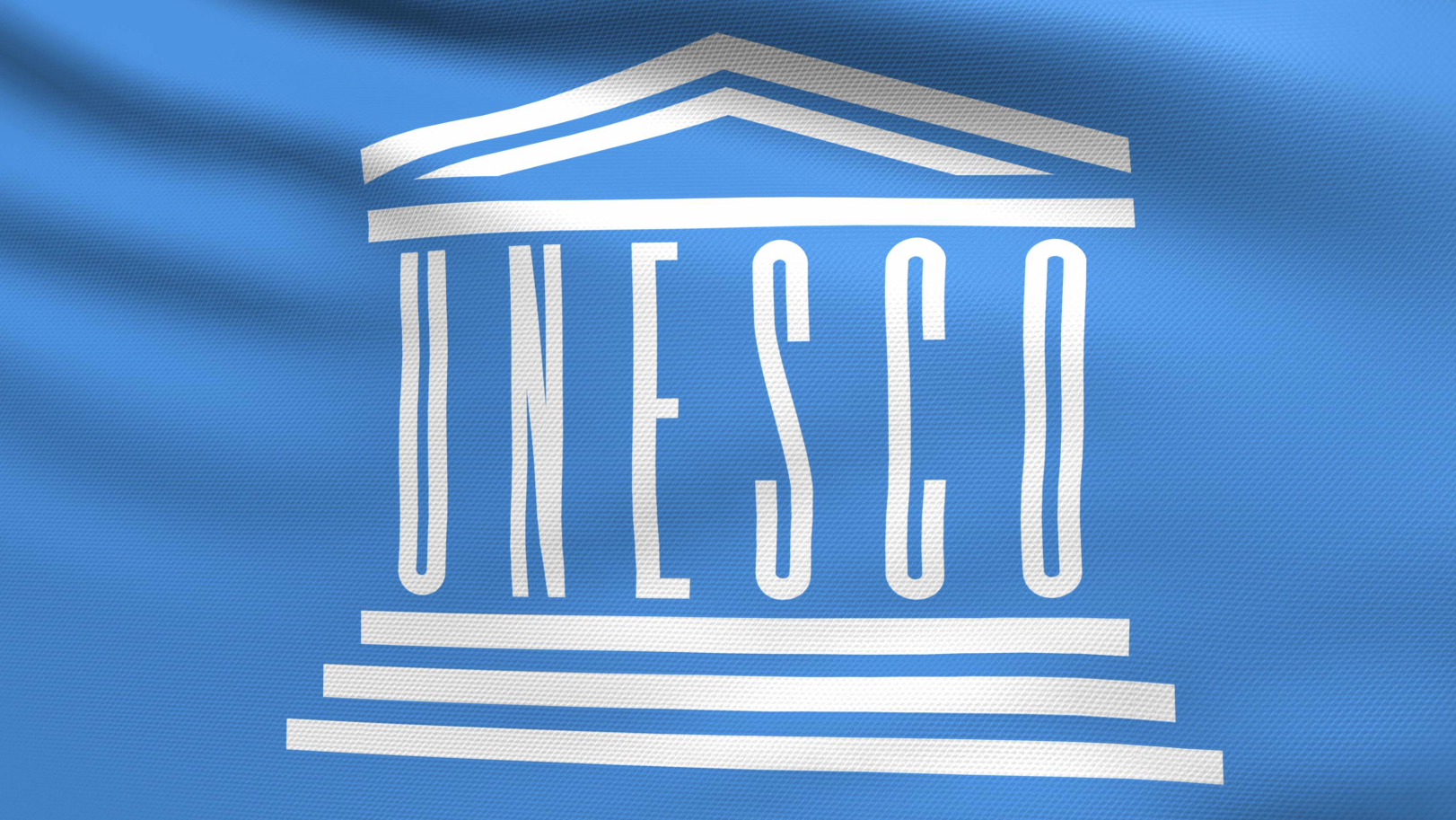 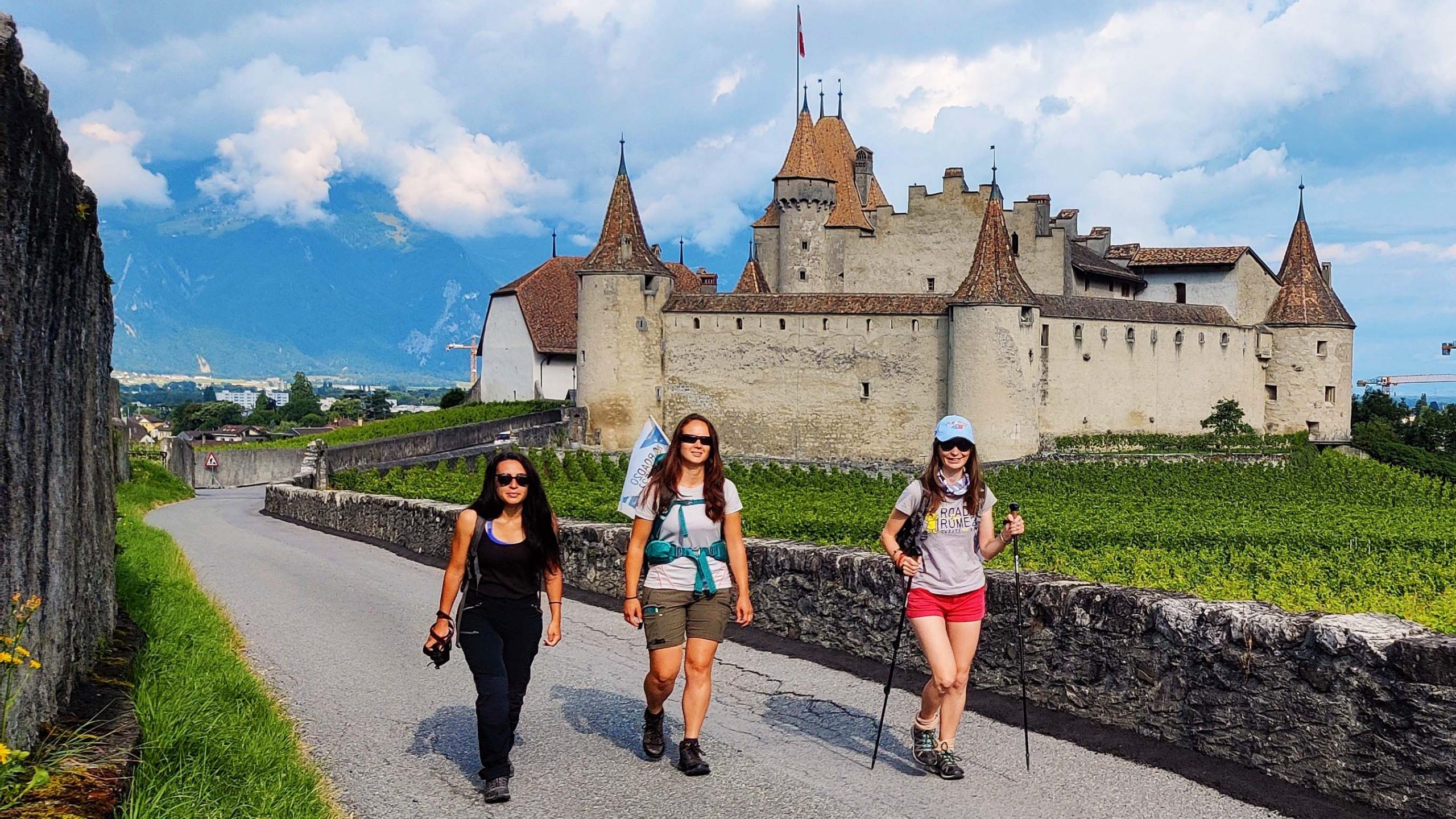 The full Framework, created by collaborating tightly with the Italian Minister of Cultural Heritage, allowed to organise international review meetings (28th of May and 24th of June 2020), in which Ministerial officials from Italy, Switzerland, the United Kingdom and the Holy See took part. The EAVF participated at these meetings as technical agent, therefore preparing the scientific dossier.

The European itinerary deserves to be recognised for its extraordinary uniqueness and importance, both in cultural and natural terms. The Via Francigena represents a great opportunity for growth and development of territories, but also for all the local communities that will have to be involved in this project. It is a complex asset, heritage of humanity, to be protected and enhanced by the UNESCO network as well as the Council of Europe, that has certified the Via Francigena since 1994

The Via Francigena in the UNESCO national tentative list