You will quickly reach Clastres, where you can see the light-colored Saint-Sulpice church, made of bricks and concrete, a former public well, and a fringe of wind turbines on the horizon. In Montescourt-Lizerolles, the red neo-Gothic church is imposing.

The town owes its name to Montih, German lord who would have lived on these lands. In Mennessis is a memorial of the victims of the 32nd Infantry Regiment. A metal bridge spans the canal. Liez is a village that was destroyed in 1917 and rebuilt in 1925-1928. Its church has two octagonal towers of different dimensions. You will end up in Tergnier, where Art Deco is omnipresent. Its most representative examples are Place Carnégie (listed as a historical monument), the Hôtel de Ville and the Fargniers church. The media library, former buffet of the station, is a site that became historical by the arrival of Victor Hugo in 1870 who took his first meal on French soil there when he returned from exile. The bell tower of the Veltin school, visible from the Rue de la Famille Sauvage (Quessy-Cité), still indicates the time of the bombing that ravaged the city during the night of April 10th to 11th 1944. Seven tourist signs, located in the city to constitute the Trails of the Memory, trace facts of war or resistance during the second world war which took place on the territory. The site is under construction, you can find information on the itinerary on the official website of the French Federation of Hiking in your area, region Hauts-de-France. 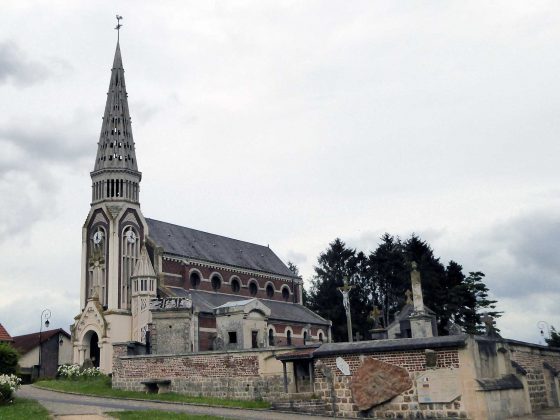 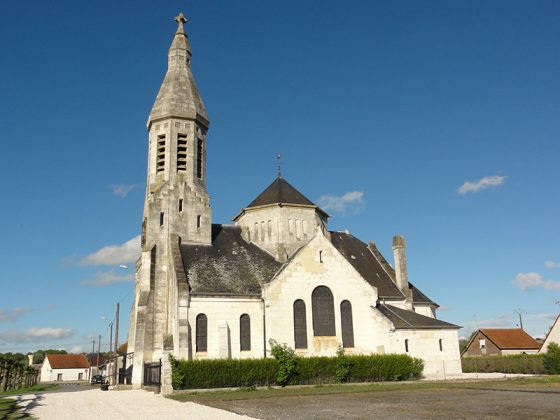 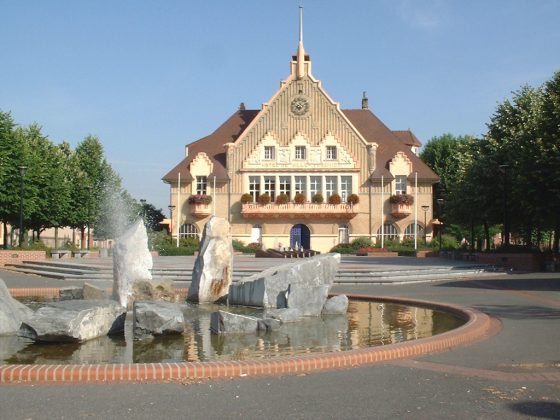