VFF07 - From Thérouanne to Amettes

VFF07 - From Thérouanne to Amettes

The GR®145 route meets the GR route of the “tour de la Lys” (around the river Lys). The local chalky hillsides host noteworthy fauna and flora. Arrival in Liettres where there is a castle. Before Auchy-au-bois, an old railway is worth a look. Amettes, city of arrival, would have hosted three saints of various times to whom miracles are due. The house of the last of them, Benoît Labre, holly patron of pilgrims and poor people, can still be seen nowadays. The region is renowned for its wells from which water naturally springs, what gives them the name of artesian well (artesian for Artois) in various languages. 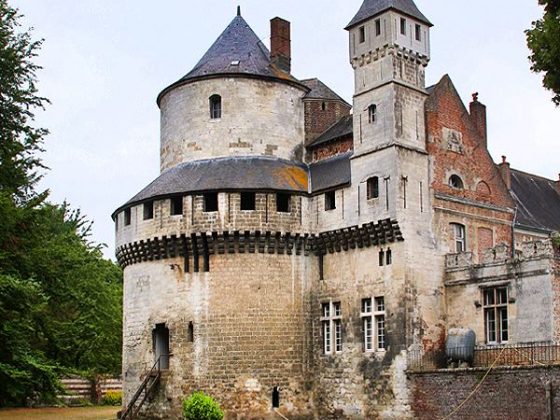 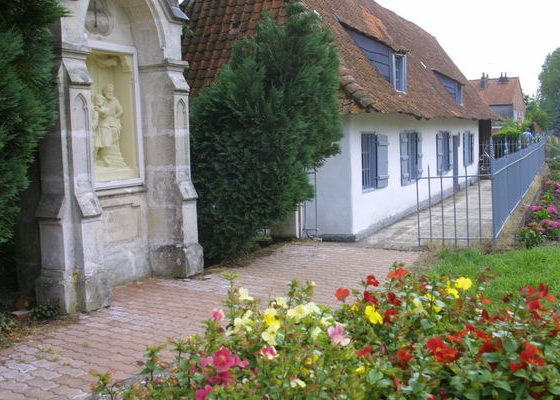 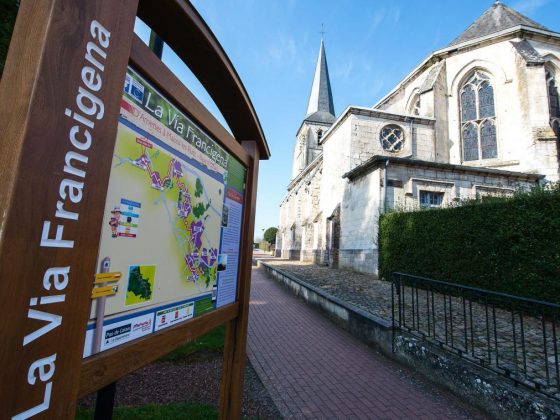