VFF11 - From Arras to Bapaume

VFF11 - From Arras to Bapaume

In Arras, the belfry is classified by the UNESCO as part of World Heritage. At its base, two large squares with original houses hide an underground treasure: the “Boves”, former stone quarries, publicly reachable through the city hall or through cellars of surrounding buildings.

Opposite to the GR route respect to the city, the citadel distinguish itself with its star shape. Once out of the urban agglomeration, you will pass by the chapel of Our Lady of La Salette in Boisleux-Saint-Marc, locally named “L’capelle monte à diu”. Crossing of Hamelincourt, a village that has been particularly damaged by Second World War. German cemetery in Sapignies. St. Nicholas church and British cemetery in Bapaume. 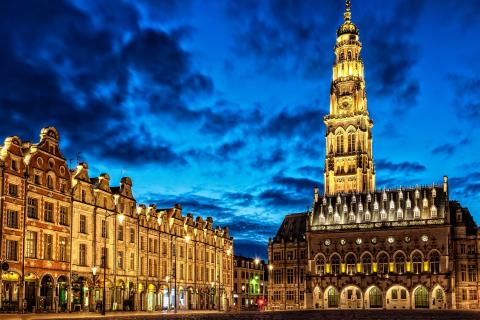 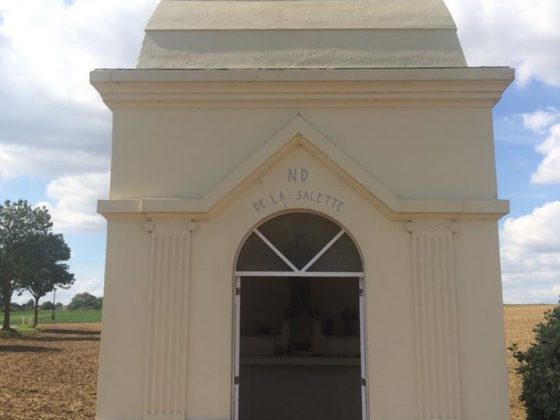