Capital of Perthois, Vitry le François is a relatively recent city. Created in 1545 by the will of Francis I after the destruction of Vitry-en-Perthois, this fortified city is built according to an orthogonal plan.

Unfortunately, the fortifications were dismantled in 1895 and 80% of the city was destroyed during the Second World War. Leaving the town of Vitry le François, the Via Francigena reveals a new face of Champagne: wet Champagne with its lakes and ponds. With its natural wealth, wet Champagne is also known for its traditional half-timbered architecture. 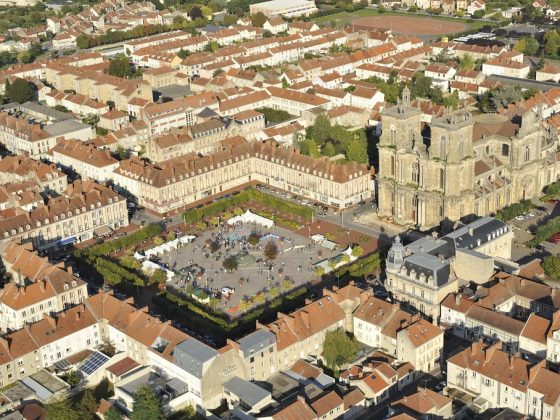