The Via Francigena meets in Brienne Castle the story of a famous character: Napoleon Bonaparte.

Indeed, Brienne welcomed from 1779 to 1784 the young Bonaparte in his royal military school, now a museum dedicated to Napoleon I and to the Campaign of France. During the Campaign of 1814, the city became the junction point of the two coalition armies of Silesia and Bohemia that marched towards Paris. On January 29th, during heavy fighting, the French troops regained possession of the devastated city and almost failed to catch Blücher then living in the castle. From the city, we have an overlook on the residence of Loménie de Brienne, a castle built in the eighteenth century ; it isn’t open to the public. 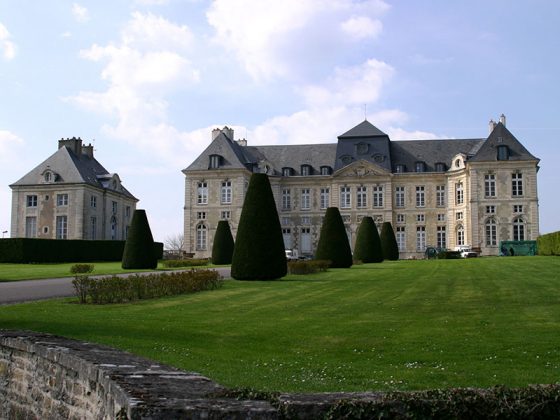 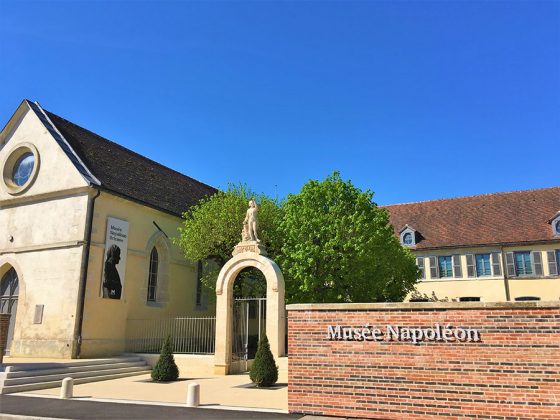 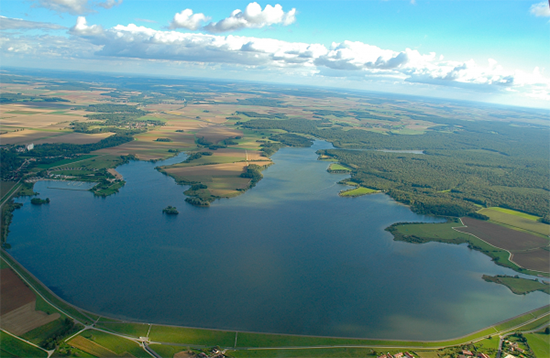