VFF12 - From Bapaume to Peronne

VFF12 - From Bapaume to Peronne

The surrounding countryside suffered from the conflicts raging during the First World War. The many military cemeteries are there to testify it. Rancourt’s particularity is to host a French, a British and a German ones. This stage will not be very difficult for walkers or cyclists as the terrain is relatively flat. But it begins to hilly more, now that we leave the plain of Artois to access the valley of the river Somme. 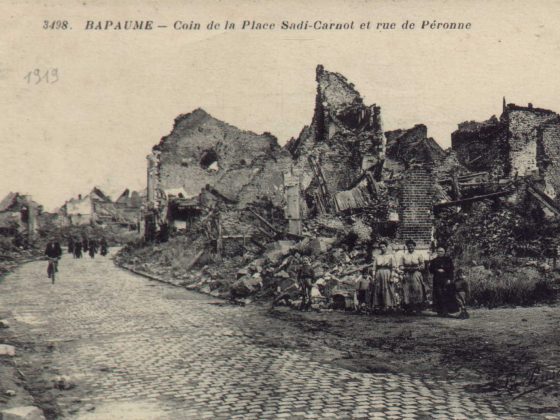 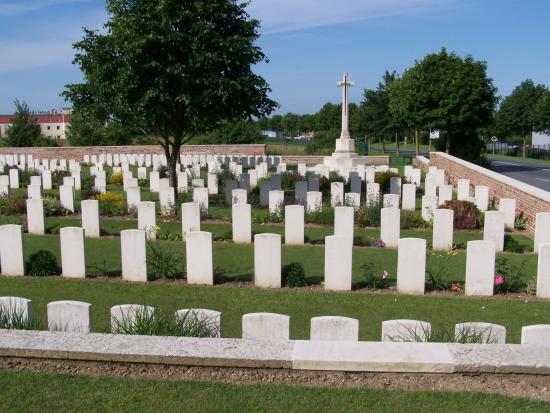 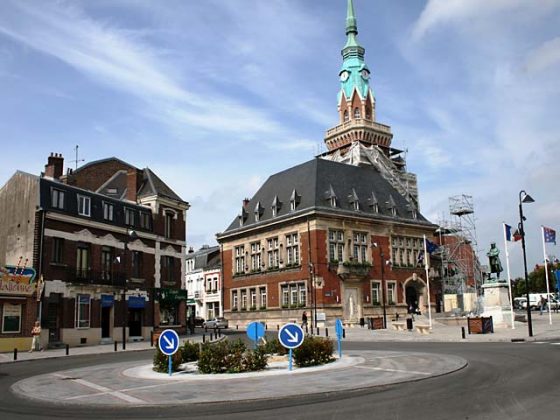