VFF34 - From Orges to Richebourg

VFF34 - From Orges to Richebourg

During this stage, the Via Francigena crosses the city of Chateauvillain. Its image is often associated with the 272 hectare park where many fallow deers live, which makes the walkers happy.

It would be reductive to confine the city to this only asset. Indeed, the history of Châteauvillain, throughout the centuries, looks like a true epic which is worth a diversion there. Written in the stone of its fortifications of the twelfth and fourteenth centuries, at the foot of its machicolations, at the top of its twenty towers (there were formerly more than sixty), as in its labyrinth of alleyways and rampart walkways, this amazing story is just awaiting to be revealed. Nicely nestled in a curve of the river Aujon, Châteauvillain is also the city of gardens right next to the water, crept in the old ditches dug into the limestone rock. 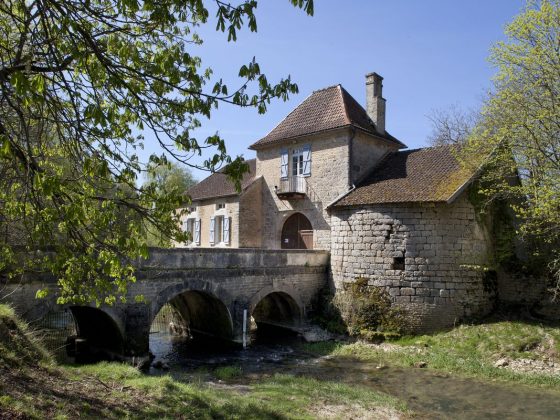 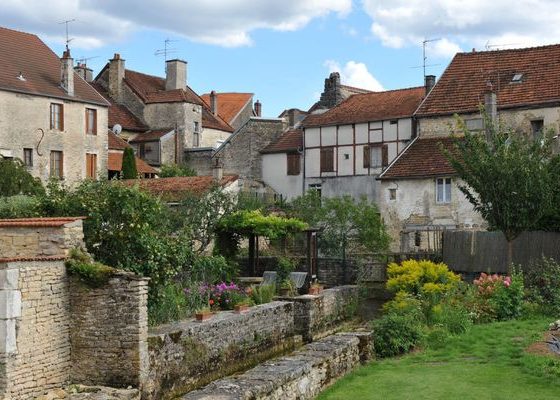