In the surroundings, the route called “Leulène” passes. It’s also old, like the Via Francigena, but that one isn’t a religious pilgrimage way but rather military, from the time when Julius Caesar gathered his troops in Sangatte to prepare the conquest of Britannia, the antique Britain.

What’s more, not far hence is located Moringhem, city of the “épeunaerts”, scarecrows that compete on the last day of April to determine which one will be the master of the year (but it’s burnt afterwards). Another windmill can be seen there.

Info: itinerary identified with the Association des Amis de la Leulène in 2006 and proposed by AIVF. 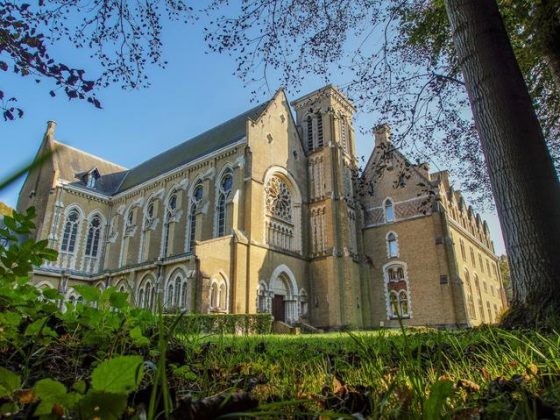