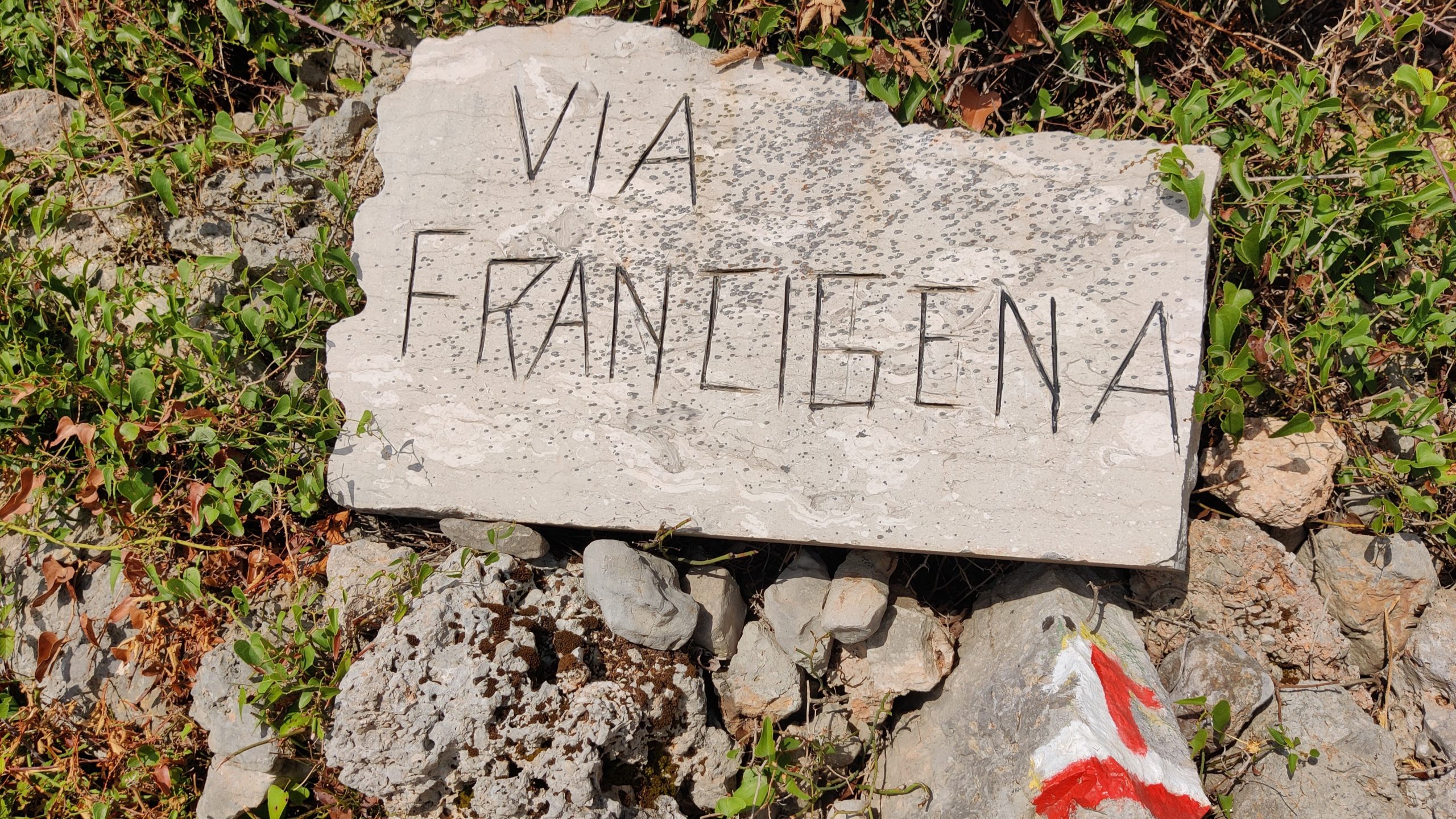 The Via generates economy: statistics at the Stati Generali del Turismo

On Friday 28 and Saturday 29 October, the Italian ‘General States of Tourism’ meeting was held in Chianciano Terme (SI). This was the first national planning conference organised by the Italian Ministry of Tourism and promoted with the intention of arriving at the elaboration of the Strategic Plan for Tourism 2023-2027, through analysing the statistics, listening to and working together with all the operators in the sector, and increasing the quality and quantity of the national tourist offer.

Among the many strategic themes presented on which to focus to increase the country’s competitiveness in the global tourism scenario, sustainable and responsible tourism was also discussed. Analysing the statistics, the Director of the AEVF Luca Bruschi showed how the travel experience of walking must be considered a competitive asset within the Italian tourism offer. Here are therefore some of the numbers analysed during the meeting.

The numerical trends of tourism linked to the Via Francigena

The number of pilgrims on the Via Francigena is constantly increasing, and they currently arrive on the trail from 70 countries around the world (from Europe, mainly Italy, France, Germany, Holland, the United Kingdom, and the Scandinavian countries; and from outside Europe, mainly the United States, Canada and Australia). 8 out of 10 pilgrims will return to the Via Francigena as tourists to deepen their knowledge of the places and with a longer stay. The economy around the Via Francigena is already worth 25 million euro today and generates enormous cultural wealth for the villages crossed.

Through the AEVF credential distribution, the estimate of pilgrims who walked for at least one week in 2019 was around 50,000. During 2021, given the restrictions due to Covid-19, the estimated pilgrims were around 40,000.

Identikit of the Francigena pilgrim

Statistics reveal that the pilgrim who walks along the Francigena route stays in the area for an average of 8-10 days and has a daily spending capacity of 50/60€ for those who walk long distances, while it increases significantly for those who move at the weekend or within the week. 80% travel on foot, 20% by bicycle. There is a slight predominance of women. Age ranges from 16 to over 80 years. AEVF estimated that 500,000 walkers and pilgrims have travelled the route for at least a week in the last decade (’12-’21). The period? People walk all year round, but mostly in spring and autumn: this means that this is qualified tourism in the period of deseasonalisation.

The motivations that drive modern pilgrims to undertake the long itinerary that leads to Rome and continues to the ports of Apulia are manifold and reflect the varied needs of contemporary society: for some, an albeit significant minority, the journey is a religious experience; others are driven by spiritual, cultural, landscape, gastronomic and sporting motivations, motivations strongly associated with the principle of slow mobility that contrasts with the frenzy that characterises modern life.

According to a recent IRPET (Istituto Regionale per la Programmazione Economica Toscana – Regional Institute for Economic Planning of Tuscany) study, in the ten-year period 2010-2019, against an average regional increase in overnight stays of 23%, in the 28 municipalities along the route there were increases in the tourist sector of 49%, while in the municipalities within a radius of 5 km from the itinerary there were increases of 43%. These statistics prove that there is a competitiveness differential generated by the presence of the route in an area.

The Via Francigena as a promoter of slow tourism in Europe

It is important to continue to promote the tourist offer on the Via Francigena by strengthening the system of reception, route, maintenance and promotion. At the same time, we must enrich the network of partners with targeted collaborations designed for pilgrims’ flow. Among the latest partnerships activated by the Association is a special discount dedicated to those with a credential so that they can travel along the itinerary at a discounted price on one of Flixbus buses: an agreement emerged from analyses of pilgrims, who can now easily move between over 40 stages of the itinerary or return home at the end of their journey enjoying a 10% discount, with the possibility of transporting their bicycle. A best practice which could be extended to all 4 countries crossed by the trail, thus promoting the itinerary as a national ‘flagship product‘.

We must also keep in mind the two upcoming goals that will give even more visibility to the route: the candidature of the Via Francigena as a UNESCO heritage site and the Jubilee of 2025, for which we hope to see at least 100,000 pilgrims arriving on foot and by bicycle in St. Peter’s Square in Rome. 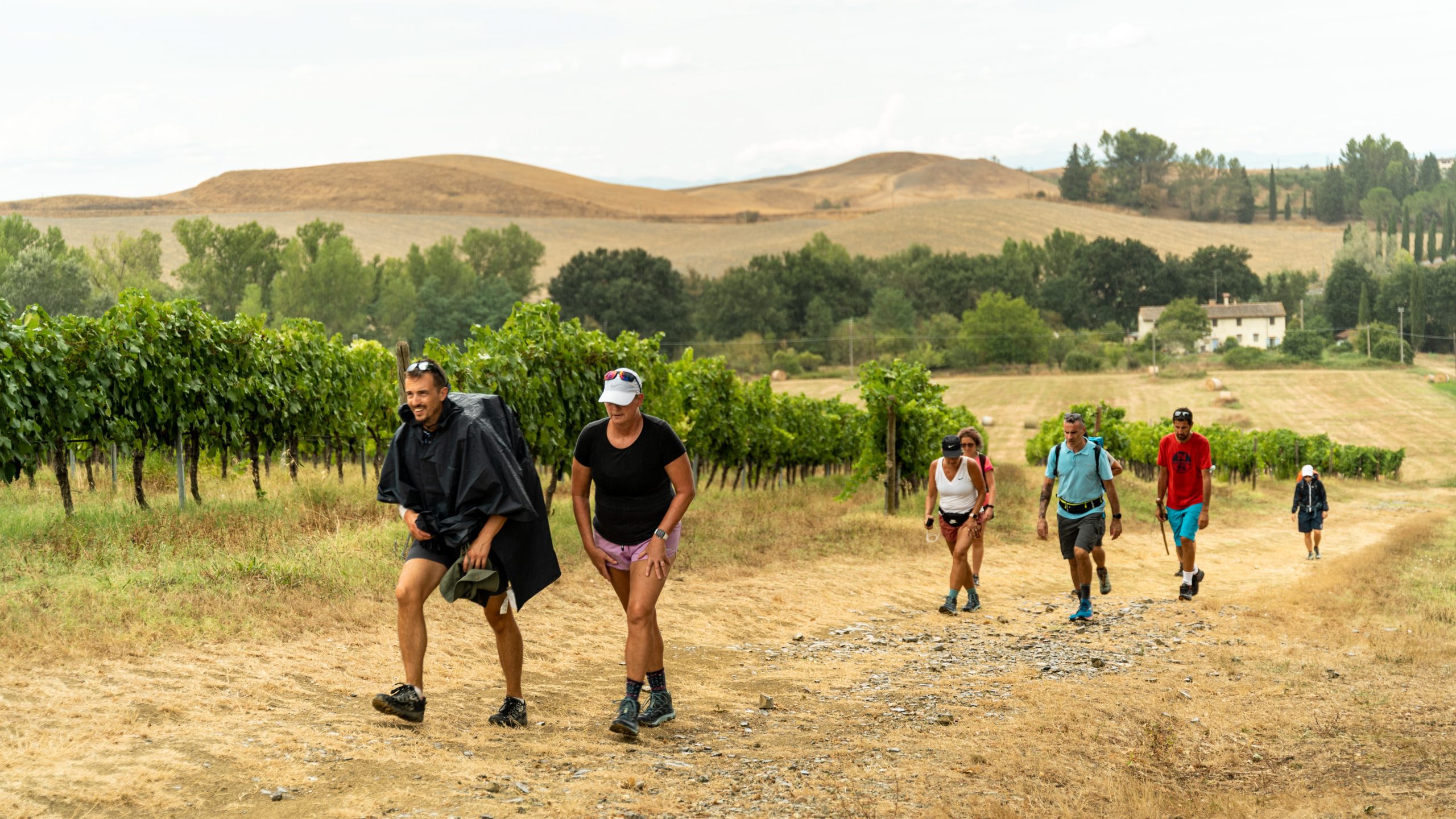 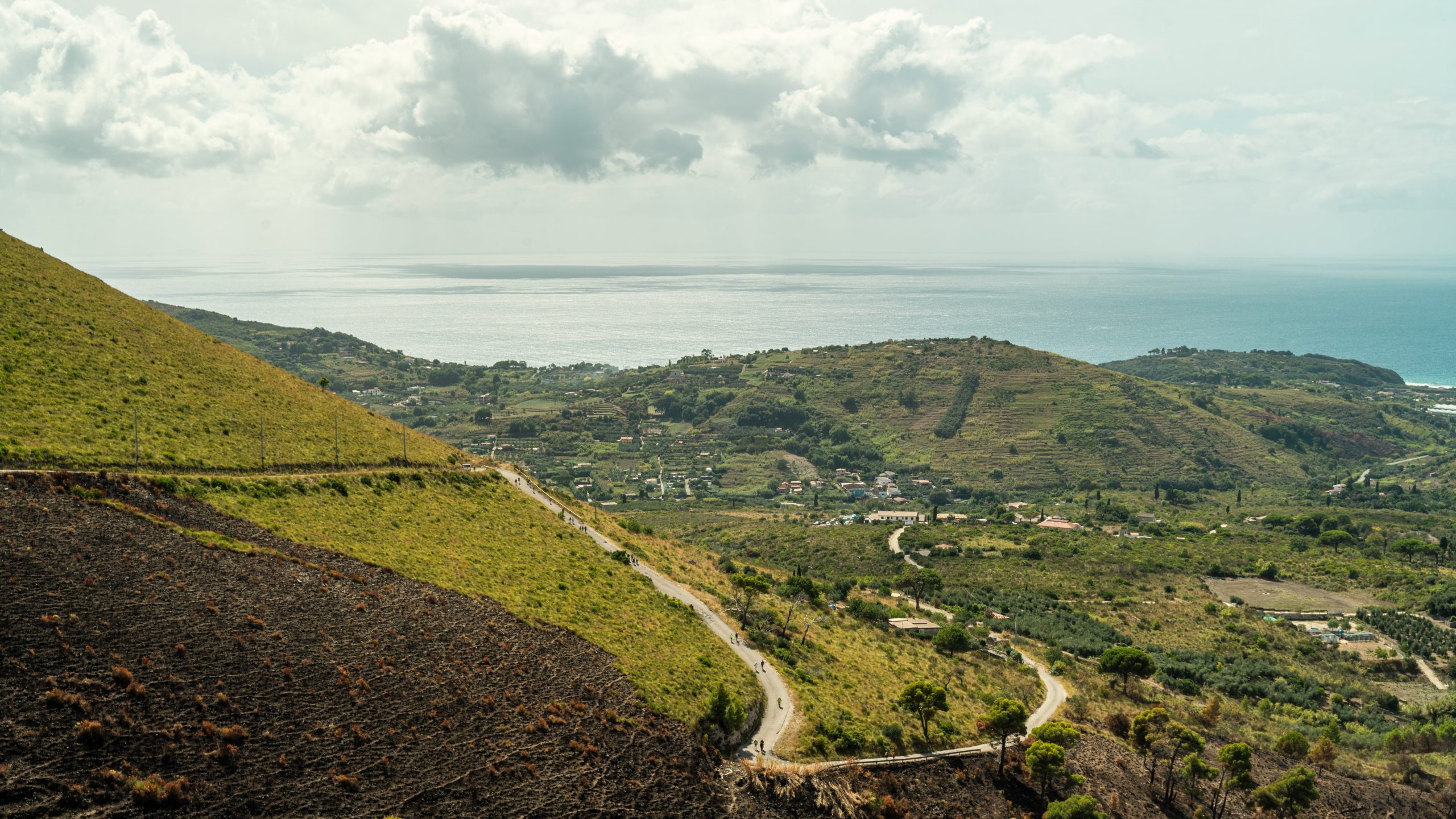 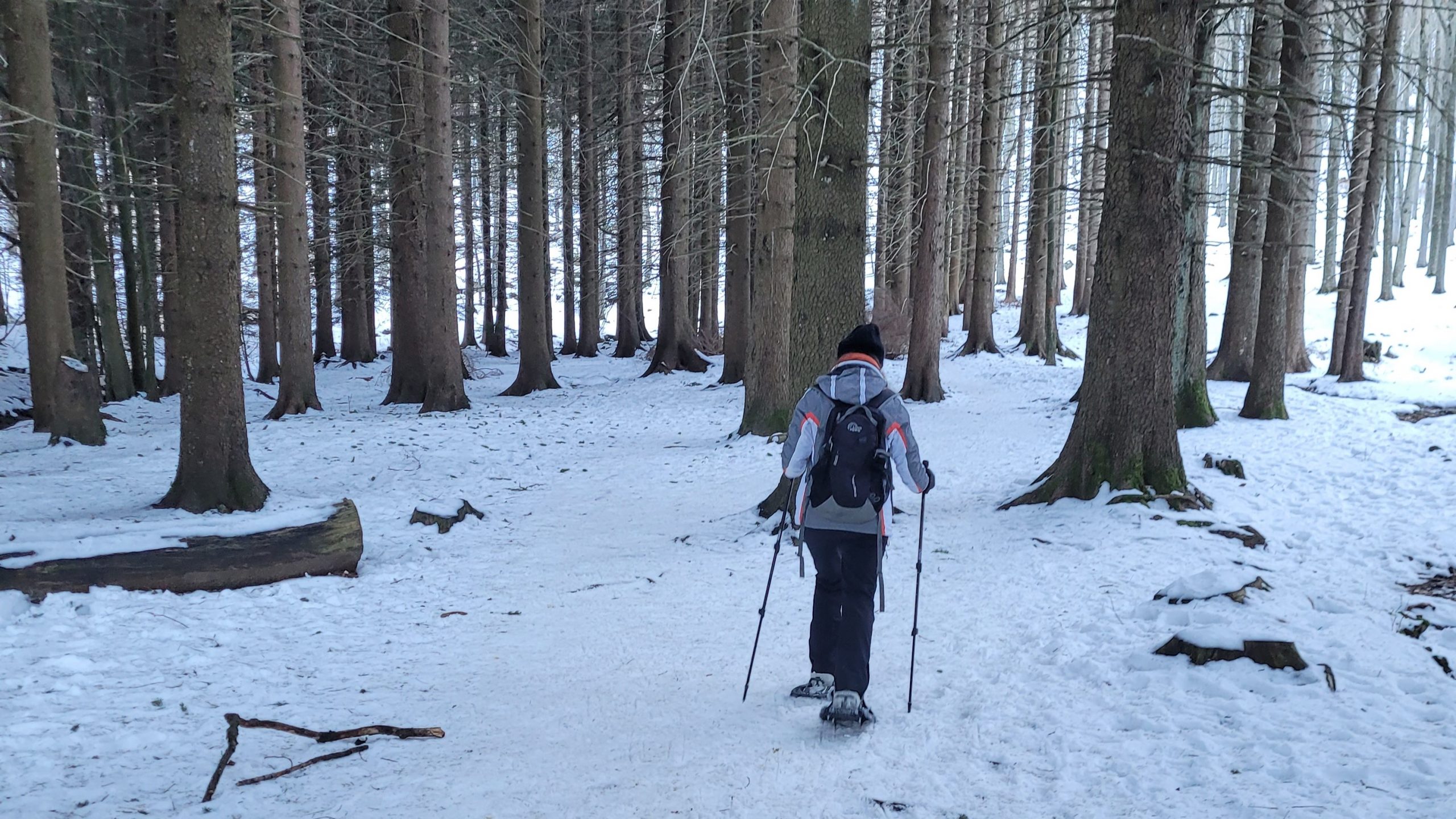 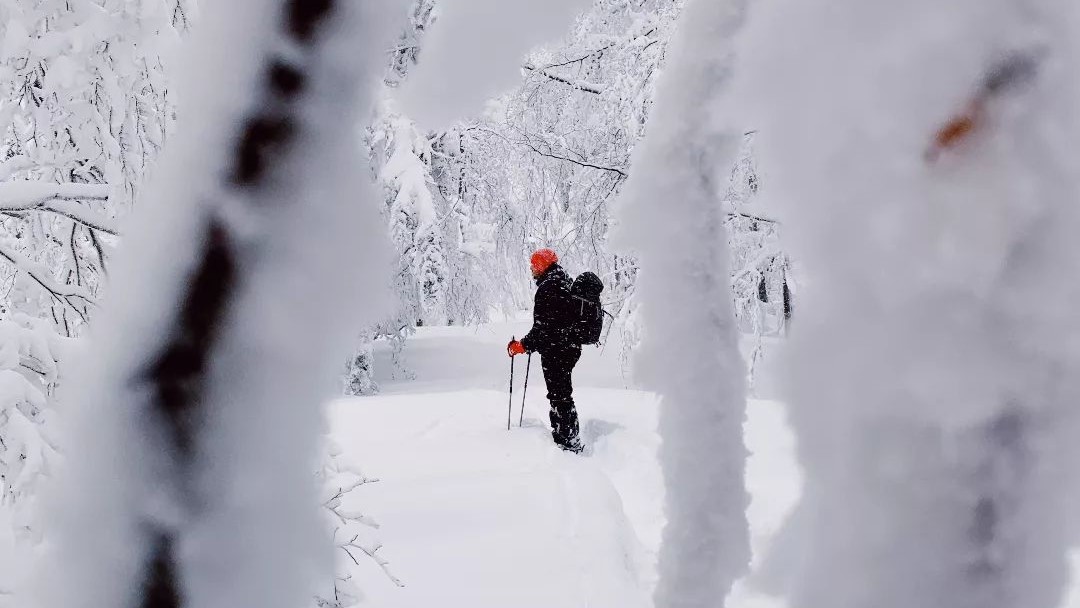 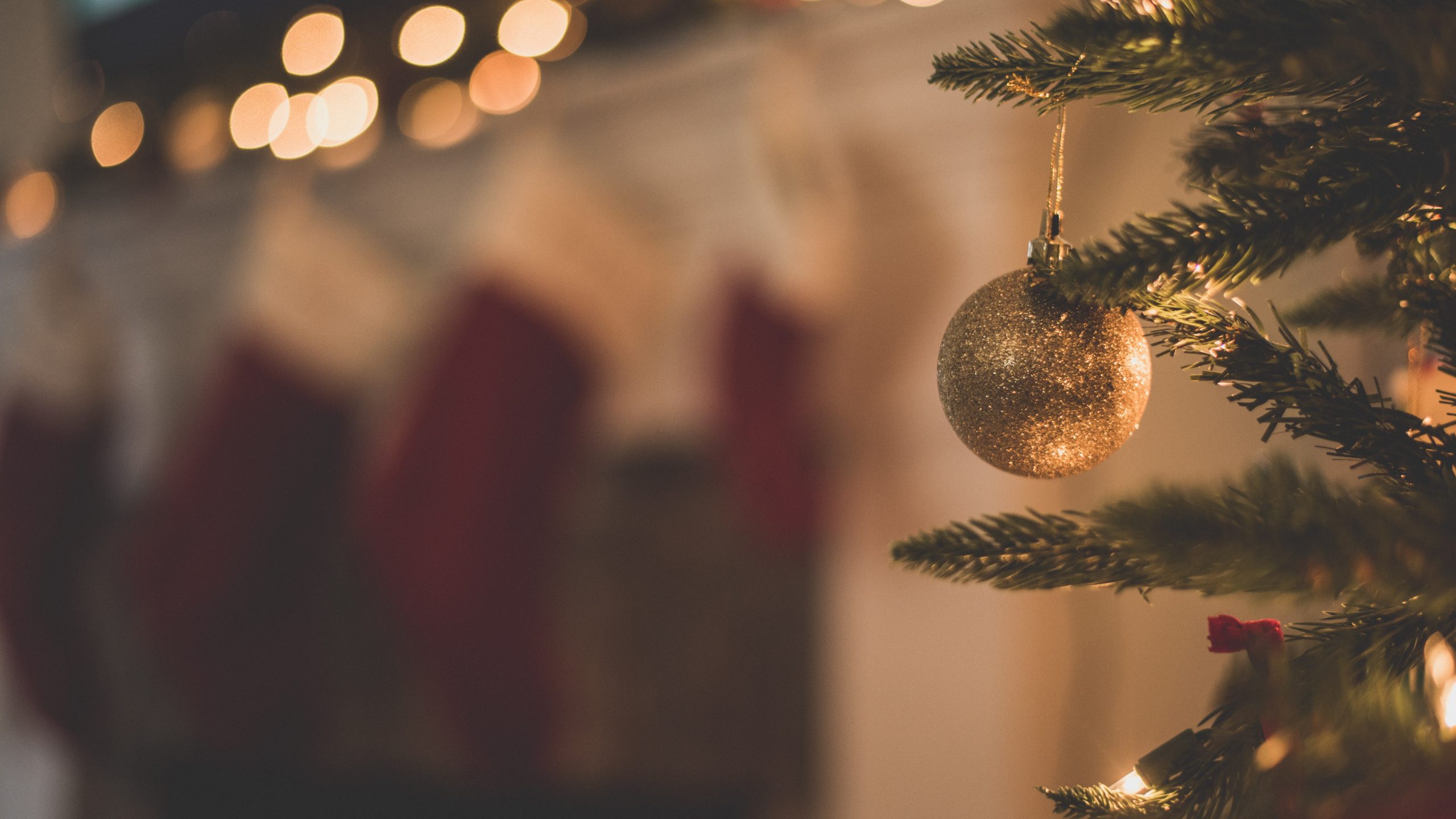