On 23 – 24 July 2019 the Via Francigena participated in the interim management meeting of the 12-month  project “Italy, Greece and Turkey on foot“, which took place in a town of Misi, in the vicinity of Turkish Bursa.
The project, led by a Turkish NGO “Culture Routes Society” in partnership with the European Association Via Francigena Ways and Greek “Trace Your Eco“, aims to develop a transnational cultural route of Via Eurasia from Bari to Demre crossing Italy, Albania, Northern Macedonia, Turkey.

Mr Luca Bruschi, the director of the European Association of Via Francigena Ways, presented  best practice examples and their work of extension of the Via to the South.

The Municipality of Nilüfer, the host of the meeting, demonstrated their route development methodology and community based projects along the Mysian Ways.

In the framework of the meeting the EAVF participated in the study visit to discover the Mysian Ways (300km), the route of ancient Mysian civilization, which starts in a picturesque village of Misi and takes you to the Doganci Baraji lake.

During the visit the participants met representatives of associations and volunteers and visited a bakery founded by a local women’s association. The trip ended with an excursion to the museum of exchanged population which exhibits a story of migration in the region.

More information on the topic:

The project is co-financed by the European Union. 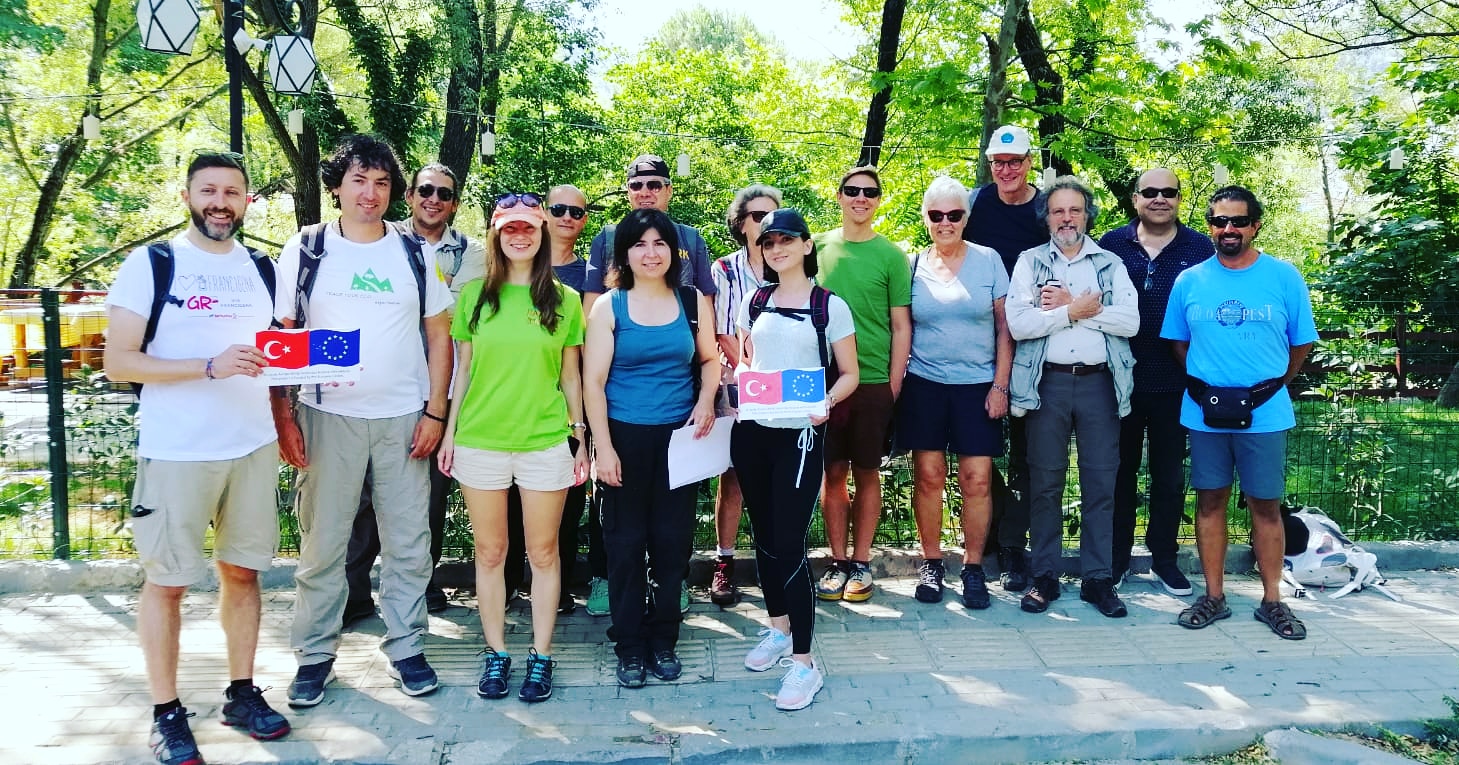 PrevAwaiting ‘I Love Francigena’, inspections concluded
I Love Cammini along the Via Francigena, two dates of slow walking in Emilia RomagnaNext