Day 93 – Alife to Telese Terme: the hidden treasures of Campania and its peoples

A long stage was ahead of us today, as we walked two stages in one day! We had a lot of institutional meetings planned during the day so we walked a bit less than we should have, and got transported to rush across a few sections.

We walked into the mountains, surrounded by vineyards and beautiful landscapes, and arrived to the small complex of Banca. As we stopped to fill our water bottles at the fountain, a family peaked out of the window and became curious about our big group of hikers; they invited us over to taste some of their grapes – they produce homemade wine so they have just harvested this summer’s growth!

I am noticing quite a difference between this southern section and the north of Italy in the open, unconditional and welcoming attitude of inhabitants of the south. I am Dutch, and I already see a big difference in the warm welcoming character of people in the north of Italy compared to the Netherlands, but then there is yet another huge step between North and South of Italy!

We crossed the town of Faicchio and then a Roman Bridge over the (dry) river of Titerno. Next we entered the town of San Salvatore Telesino with its charming Benedictine Abbey, where we were welcomed by the local Pro Loco association. Here we visited the Antiquarium of the ancient Roman town of Telesia and its virtually buried amphitheater. Our guide told us there is a necropolis in San Salvatore as well, but, as it is in private land, they covered it up and keep it underground! What a shame!

The Pro Loco organized a refreshment for us outside the Abbey, and had a chance to taste the Struppolo, a local traditional bakery delicacy.

From the Abbey we continued walking, leaving the tarmac section to walk through the green Parco del Grassano. In the forest we met two polish ladies, also on their way, by bike, to Santa Maria di Leuca. Shortly later, as we approached Telese Terme, we met two Danish ladies who are walking from Formia to Brindisi! I’m super happy to finally meet more pilgrims in the Via Francigena del Sud!

Upon arrival, we were welcomed in Telese Terme by the municipality and by the Pro Loco Telesia association, which invited us to spend some time soaking in the sulfuric thermal baths of Telese (which have a very strong egg smell! I tried taking a dip, but I honestly didn’t enjoy it at all); apparently this water is very beneficial for health and for the skin. At the end of the day we visited the exhibition at the Pinacoteca Massimo Rao, a local artist who died quite young and was honored by his friends who opened a dedicated museum.

Tomorrow we will have a rest day in Telese Terme – second to last rest day before our arrival, which is quickly getting closer and closer…

The warm welcoming vibes of local people in Campania

Meeting other pilgrims on the Via Francigena del Sud! 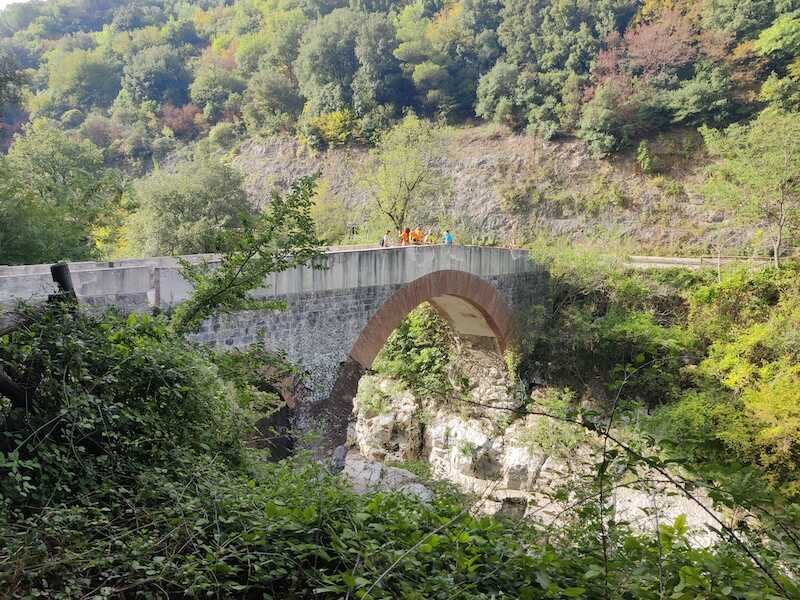 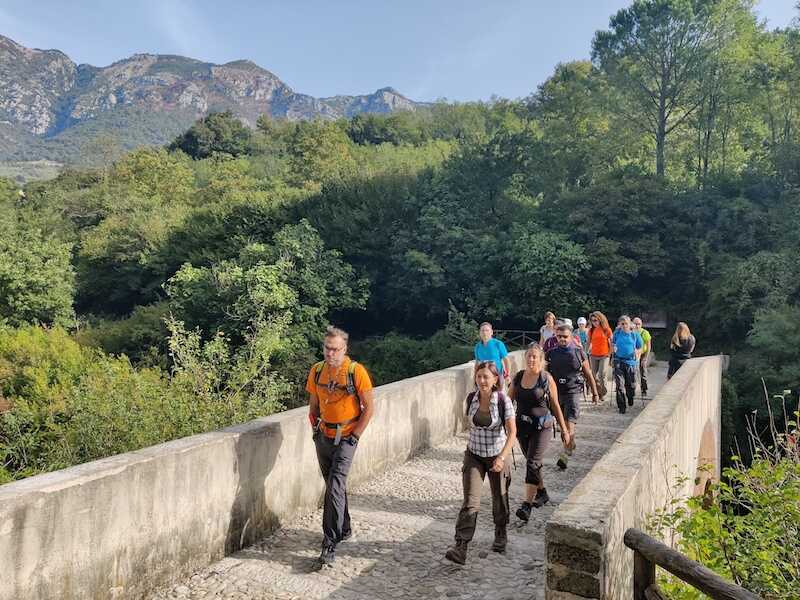 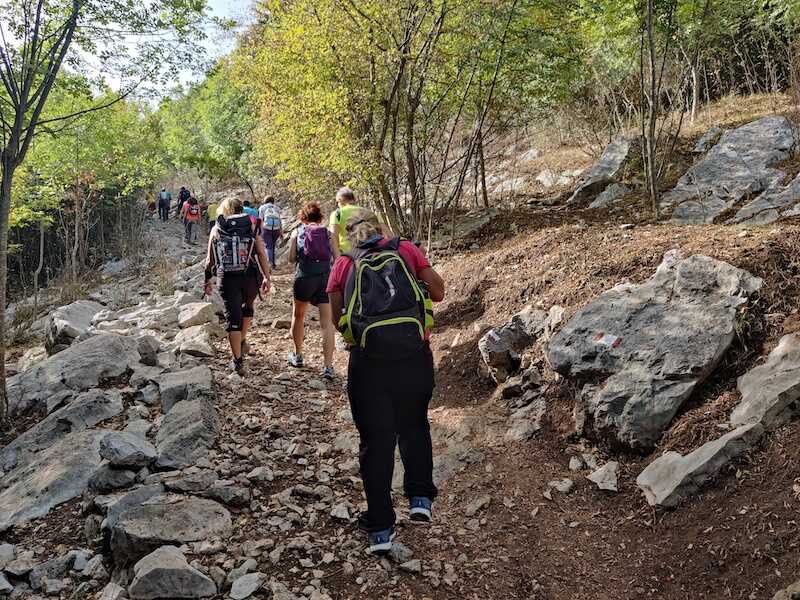 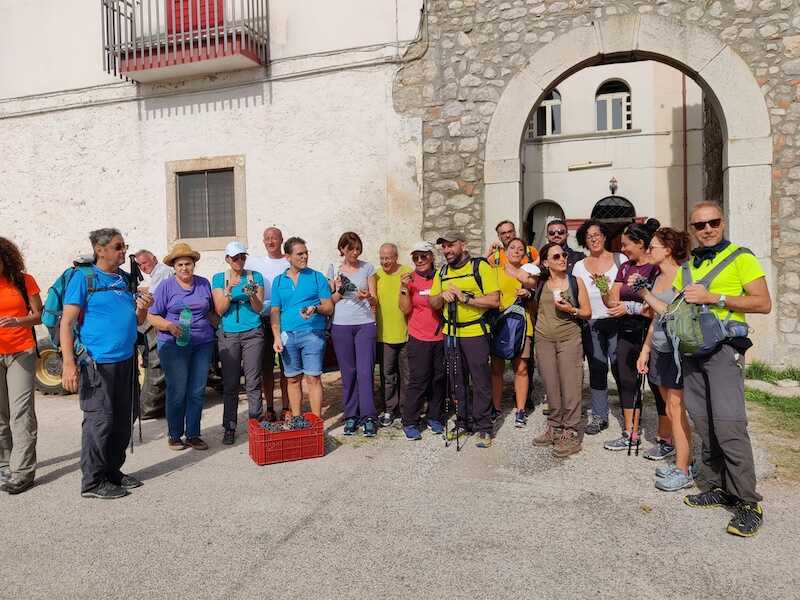 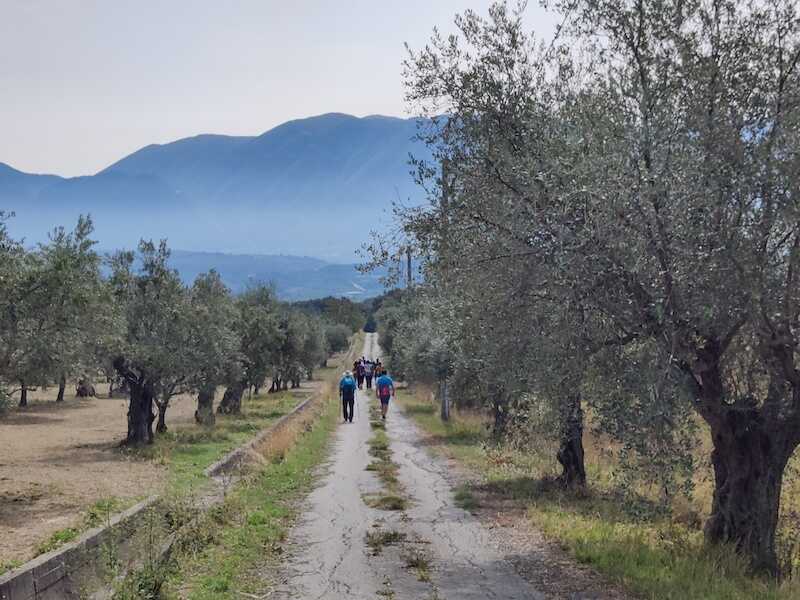 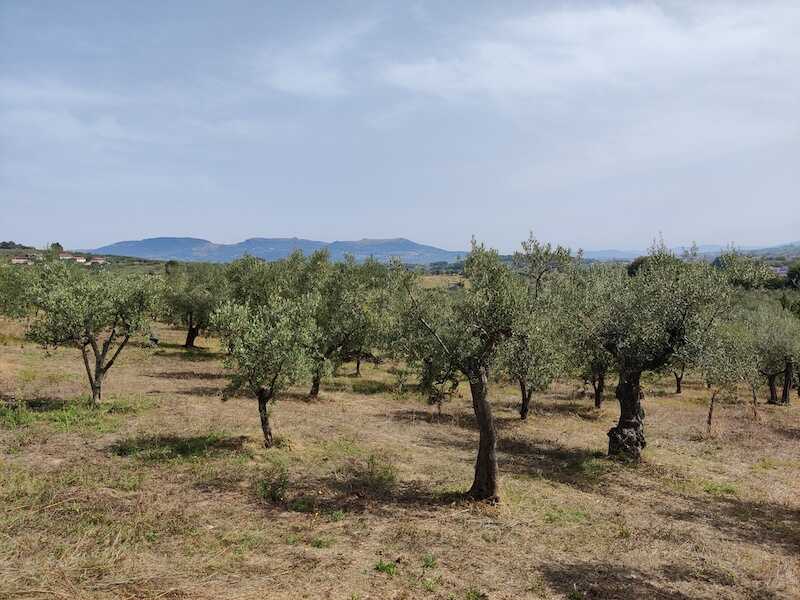 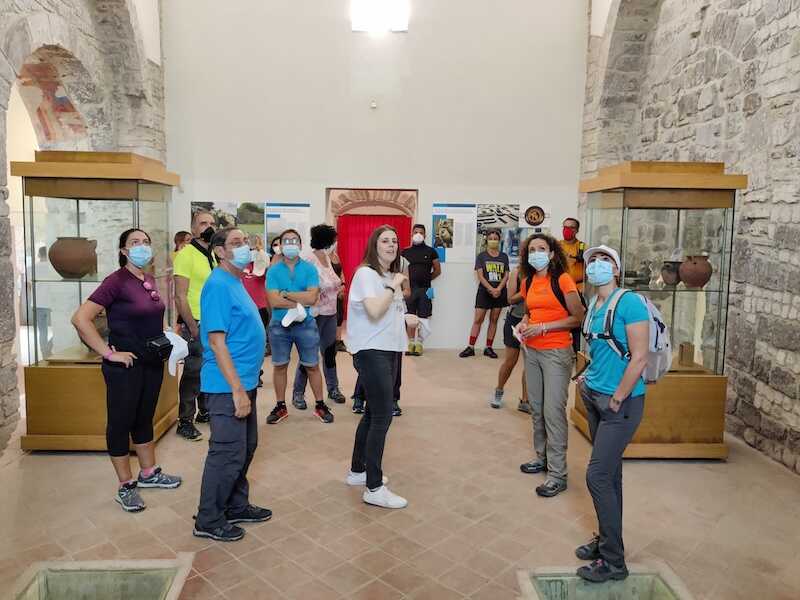 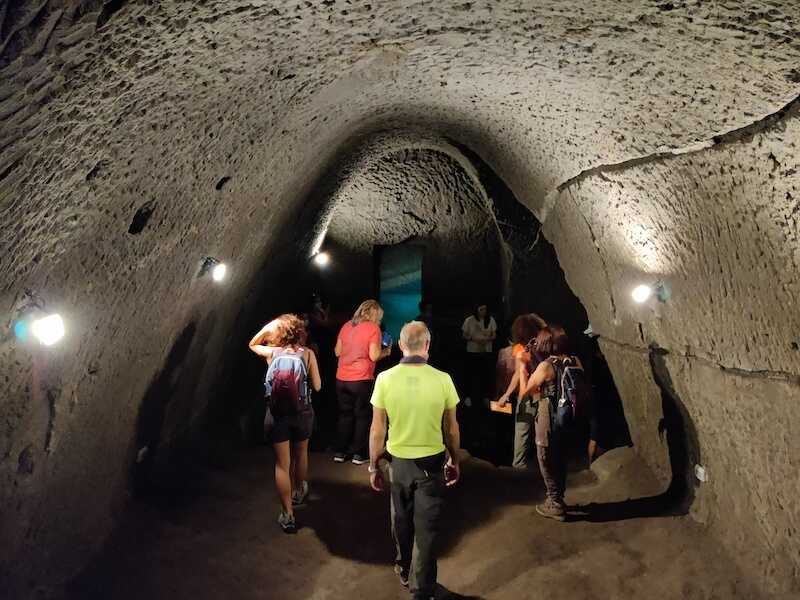 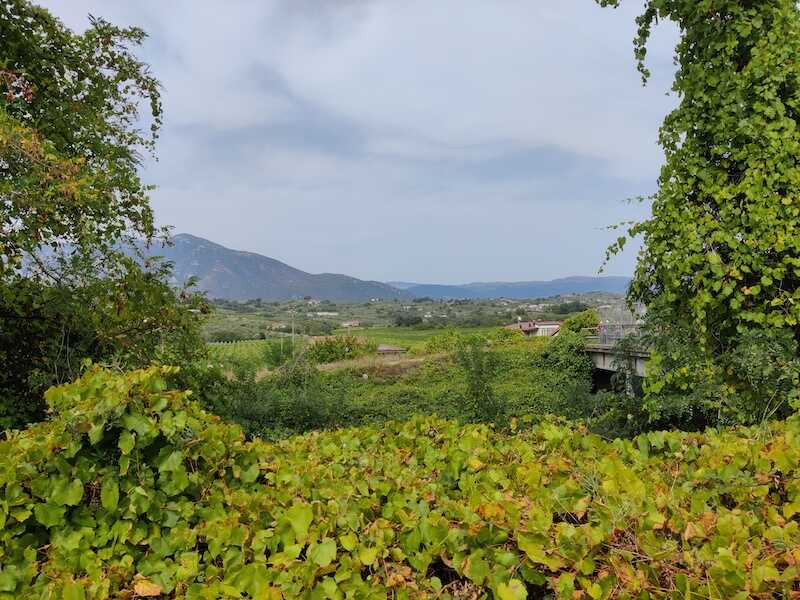 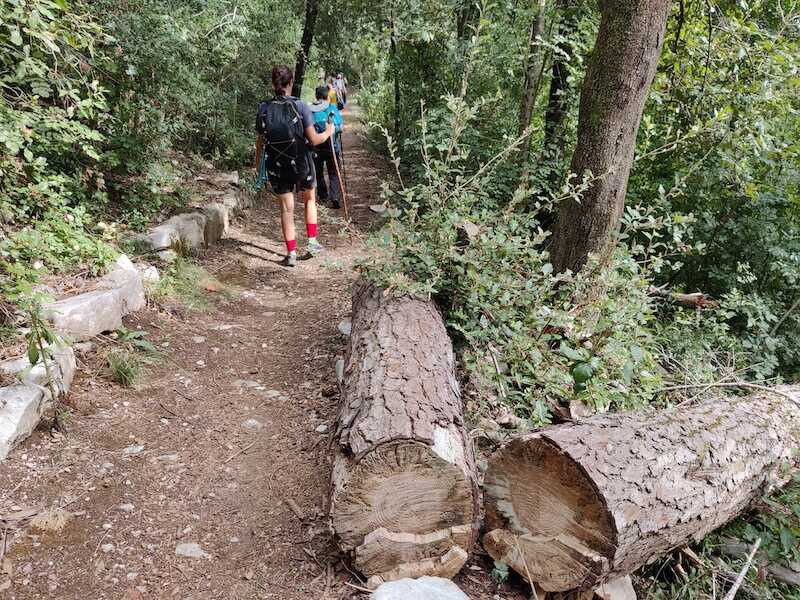 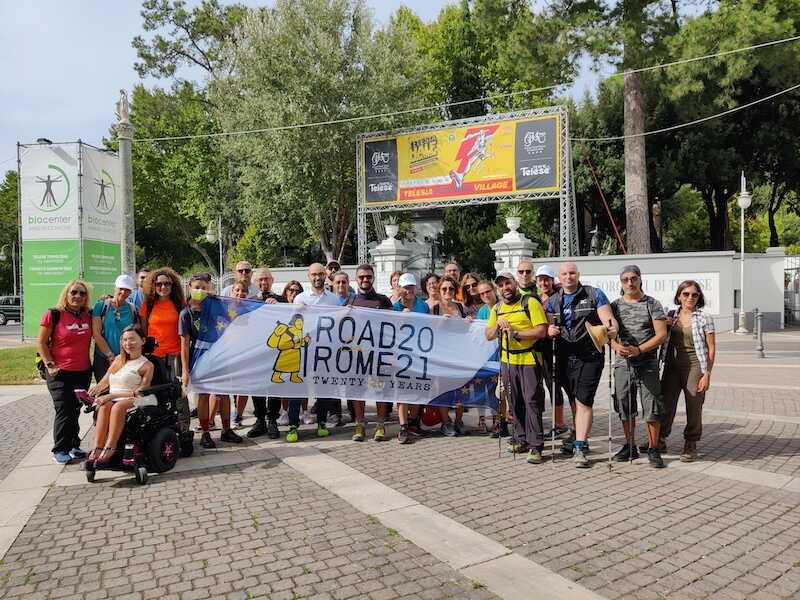