Day 92 – Roccaromana to Alife: into the Southern mountains

We are getting closer to the Appennini mountains! Our hiking guide and ambassador Annalisa from Anime Erranti brought quite a large group of hikers with us and will be leading us on our steps.
Today we started off with a steep climb towards the inner part of the mountains and ended up into the forest. We soon arrived, just next to the woods, at some remains of Norman towers with an awesome view on the surrounding mountains. Now and then we had to walk on tarmac for a while, but always for short sections that would then return to small trails.
We then stopped for a break and a refreshment with water and lemon at the Angolo di Statigliano, where the owners told us that they witness the passage of many pilgrims, as they all stop here for a rest or even to sleep, as they also have a few rooms (“Affittacamere Le Nonne”). This is great news for us! Until Rome, we’ve kept meeting other pilgrims walking in all kinds of directions. From Rome onwards, it’s always been only us. We are aware that the Via Francigena del Sud is quite new, and facilities are still developing around it, but it was quite incredible not to meet anyone at all. This makes me feel better!
We soon stood up again and continued our descent towards the ‘Parco Regionale del Matese’ park, already inside the Appennini. As you know by now, I am a mountain lover: it’s not just beautiful – it makes me feel well, both physically and mentally. At some point, however, we had to walk on a ‘provincial road’ – a big road with cars – but Angelo, our colleague responsible for the Via Francigena del Sud, explained that this is necessary because on one side there is the river of Volturno and on the other there are train tracks, and both would interrupt our path if we went through differently. A bridge is planned to cross over the river but works yet have to start.
The last section we walked was on a gravel road, which was nice because we were far from cars, but also not nice because of…mosquitoes! They haven’t been a problem in the last few weeks, but they seem to all be in this spot.
Around 3.30 pm we arrived in Alife, today’s destination. The mayor was there to greet and welcome us, and then we popped into our accommodation to leave our things and have a quick shower. Immediately afterwards we went back to the historical center to have a guided tour. Alife still has all of its ancient city walls around it, partly built in the Middle Ages, partly still preserving the ancient Roman walls! These territories had been conquered by the Normans in the 12th century. The guide explained that at the time Normans would get paid to protect pilgrims on their way to and from Monte Sant’Angelo. Before the Normans, and before the ancient Romans, this area was populated by the Samnites, and, similarly to the Etruscans in Tuscia, they were then overtaken by the Romans.
We completed our tour with a visit at the Cathedral and ended the day with an institutional meeting inside the municipality, where we presented the Road to Rome project and, of course, invited the municipality to join the EAVF. 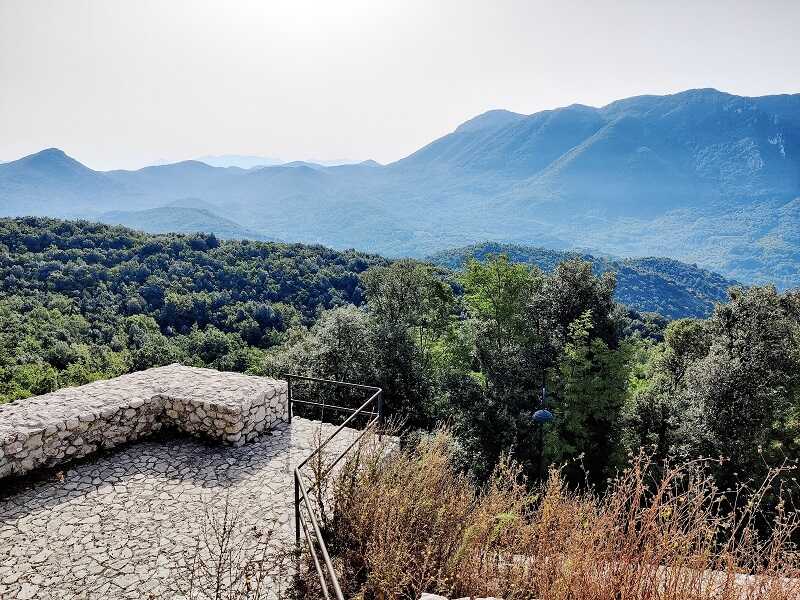 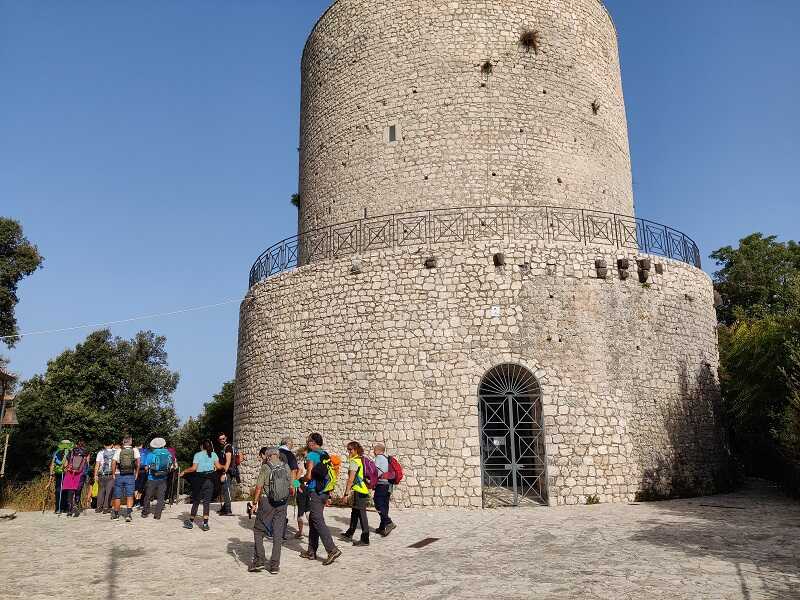 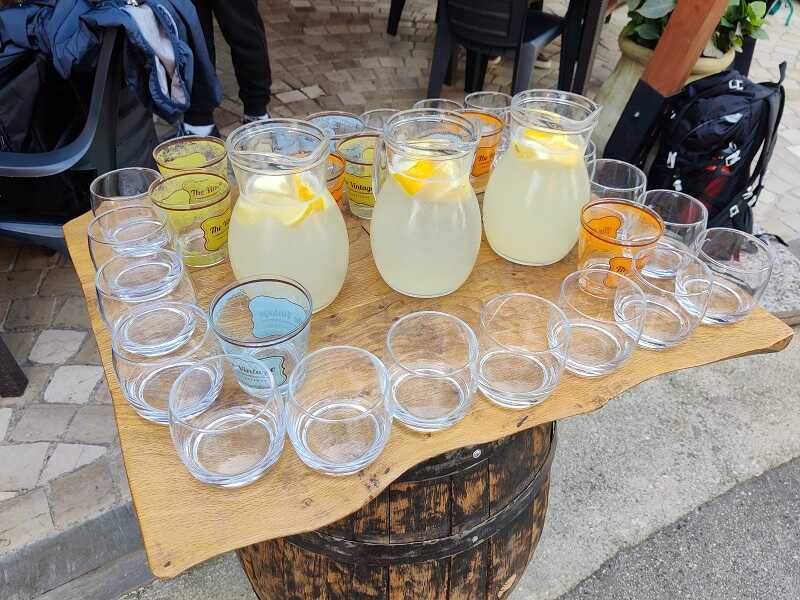 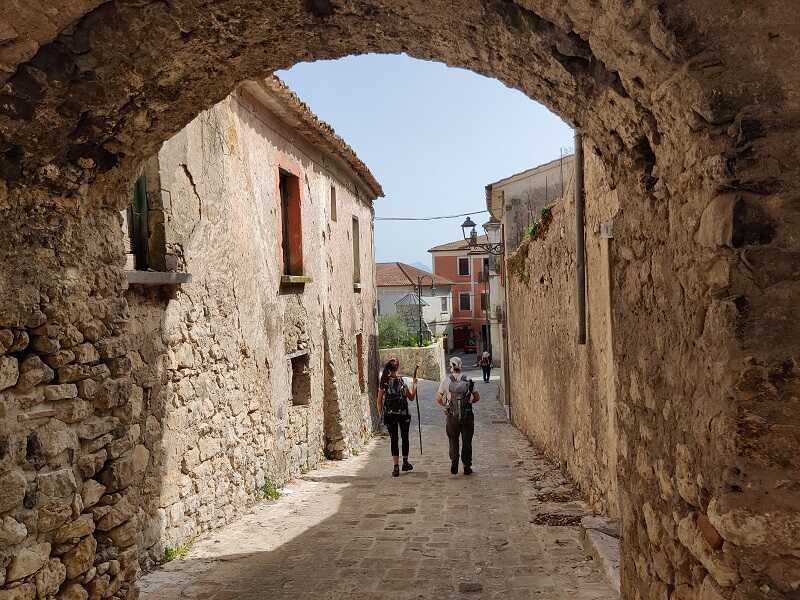 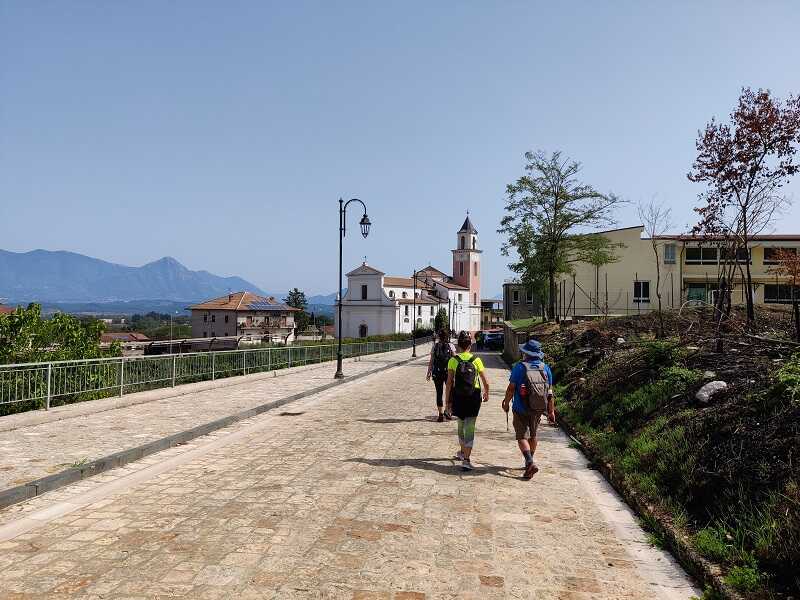 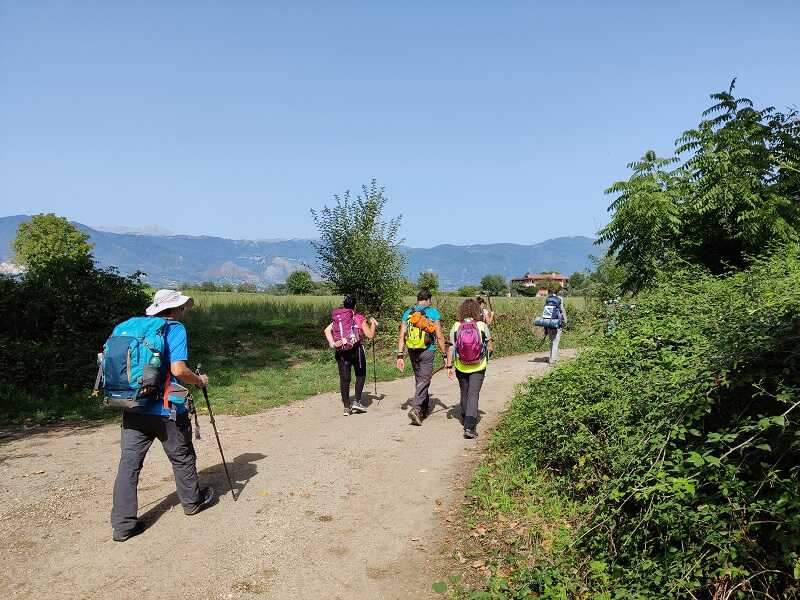 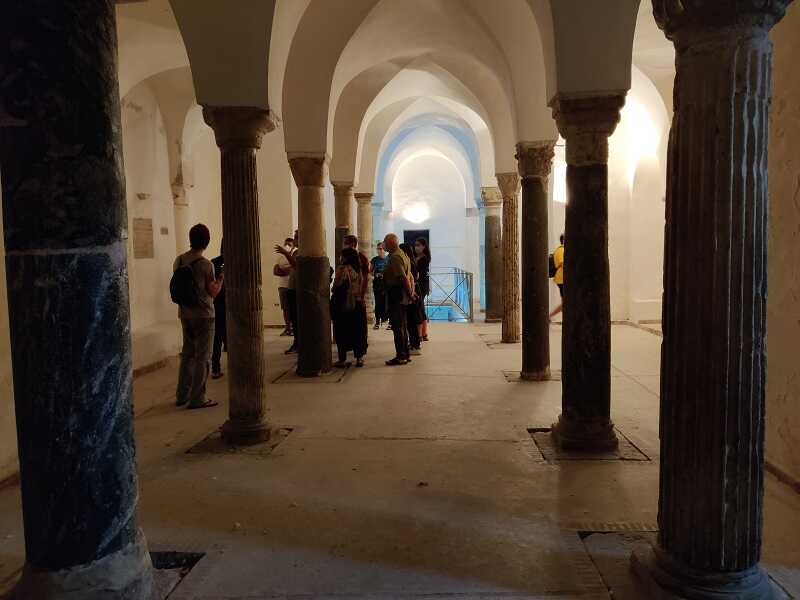