🚲 45 km by bike – Wednesday 7 July
You know it’s been a hot day, when an Italian starts to mention the heat as a slight nuisance. And it wasn’t even that hot today! But I guess we’ve gotten too much used to the rain, clouds, and wind recently that the constant presence of sunlight has become somewhat unfamiliar for us.

This morning before we set off from Chalons-en-Champagne we made a quick stop at a shop so that our YouTuber Pietro could get a new drone. You may not be aware of this, but shortly before reaching us in Jussy last week, Pietro had a very unfortunate episode with his drone: he was flying at Mont-Saint-Eloi when all of a sudden his drone lost its signal. What some drones do in these situations, is “return to home”, meaning they go back to the place where they took off. However, some drones don’t have sensors and therefore they don’t recognize when they’re approaching an object. And unfortunately for Pietro, the ruins of the Abbey of Mont-Saint-Eloi were in between the drone and its home position. The result: a clear crash and the drone stuck at 30m height.

Our Road to Rome 2021 crew has its very own drone, and seeing the places we cross also from high up in the air brings a whole new dimension to the cultural and heritage aspect of the Via Francigena. Often it’s already impressive to see monuments and important sights from the ground, but being able to see them in their entirety and surrounded by other local architecture and landscapes is truly fascinating.

Talking about landscapes, today we were gifted some amazing colors along the Via Francigena: beautiful fields with sun flowers, all kinds of variants of green, and rolling hills that almost made it seem as if we were cycling in Tuscany instead of northern France. Hospitality has also been impeccable today: both the town of Saint-Amand-sur-Fion as well as Vitry-le-François have welcomed us with open arms and offered us some local specialties.

One other thing we would like to mention before rolling into our beds for the night, is the fact that today we met a special fellow pilgrim. Not to say that other pilgrims we meet aren’t special, but this one we believe deserves a special mention: Alessio Tomasella. Alessio is walking the entire Via Francigena without a single day of stop (except in Rome) together with his friend Massimo, in order to raise awareness about the serious illness cystic fibrosis. Alessio suffers from this disease and carries with him a 25kg backpack that includes several kg of medicine that he has to take each day (in order to be able to live). Life expectancy for people with this horrible disease is somewhere between 40-50 years of age, but many don’t even get there. Seeing this energetic, positive, smiling guy full of energy face up to the challenges that life has thrown his way, was simply one of the best things we’ve seen along the Via Francigena so far. Forza Alessio! 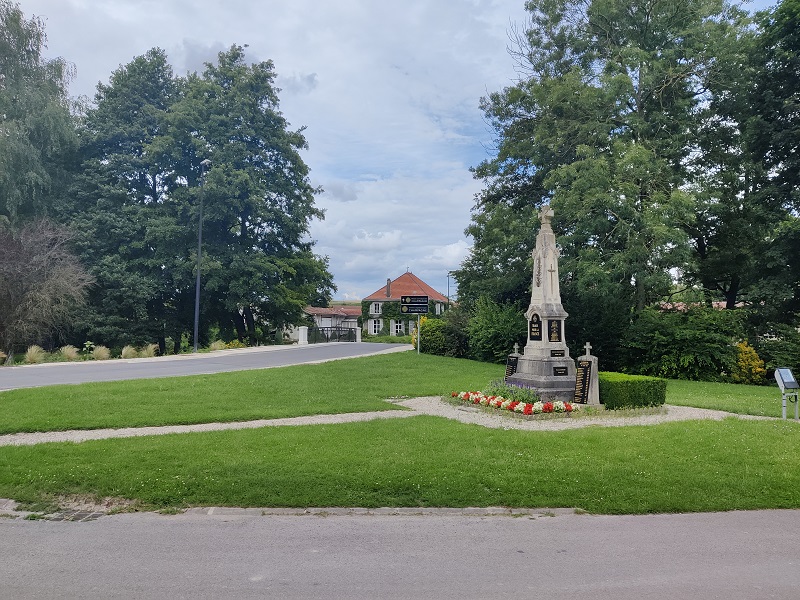 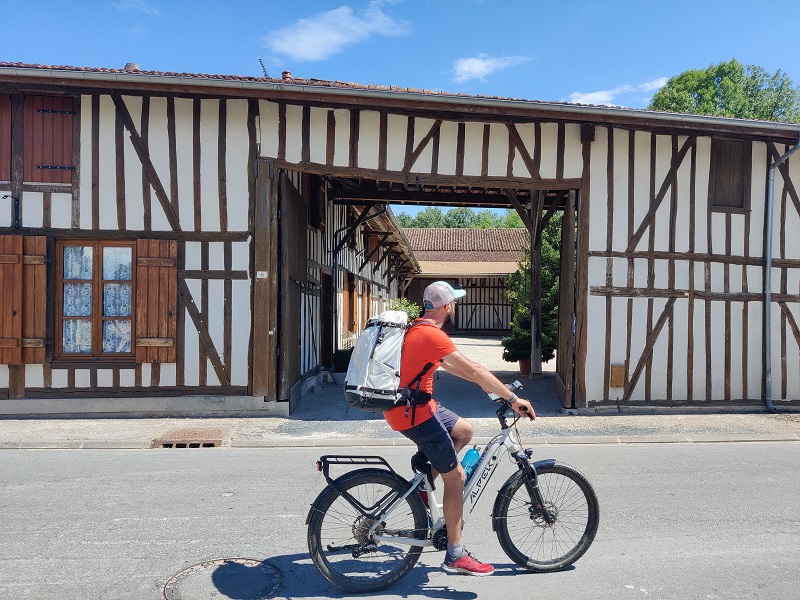 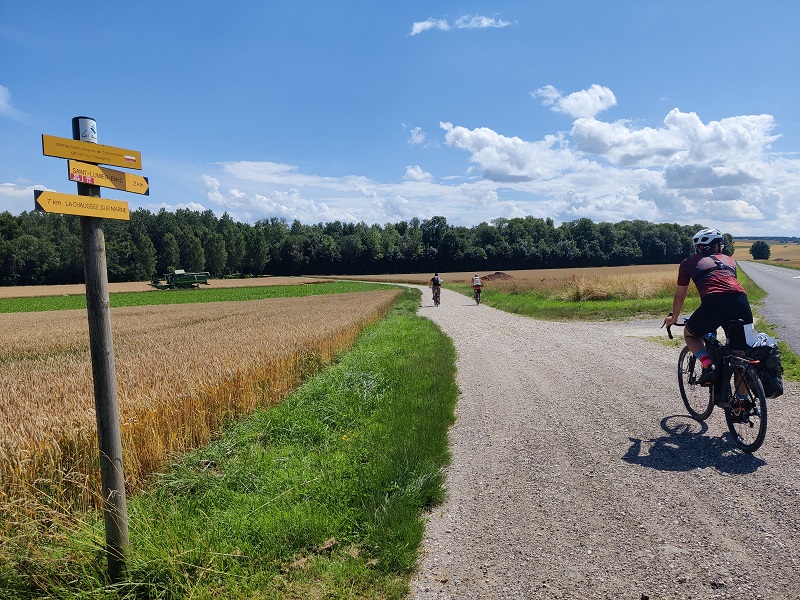 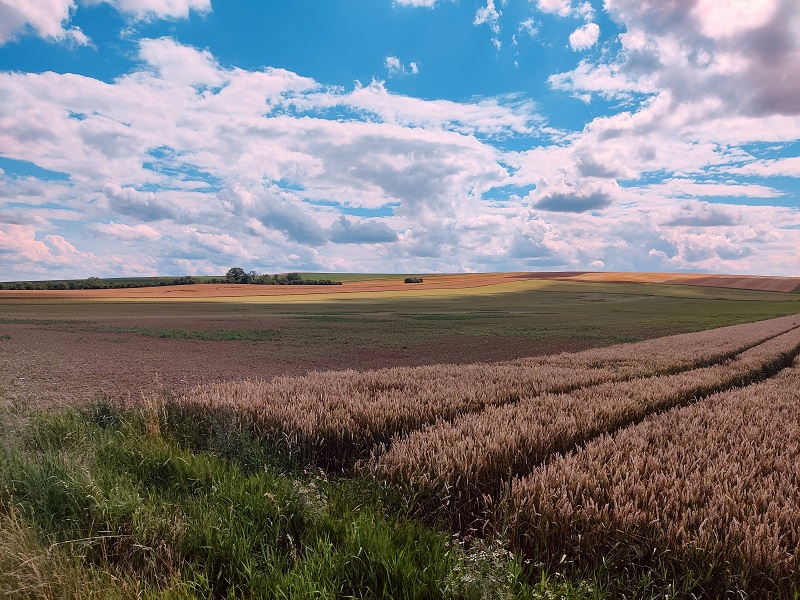 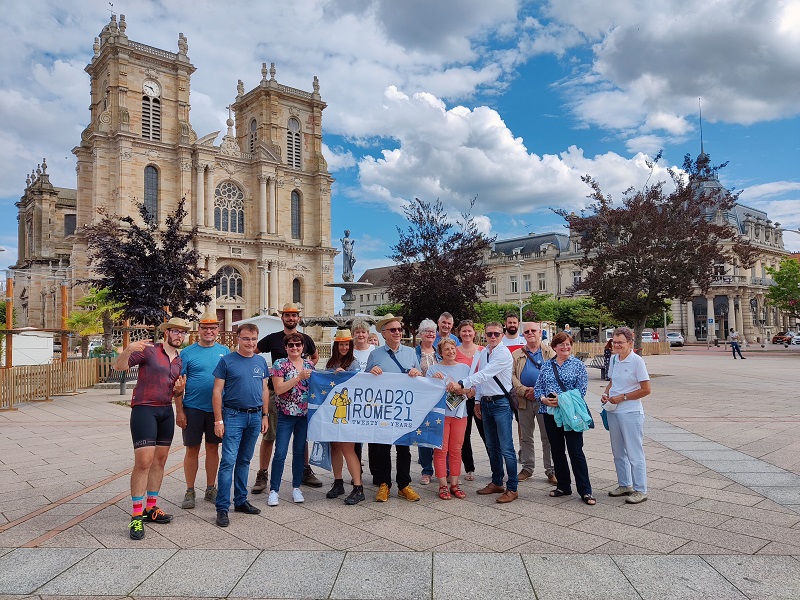 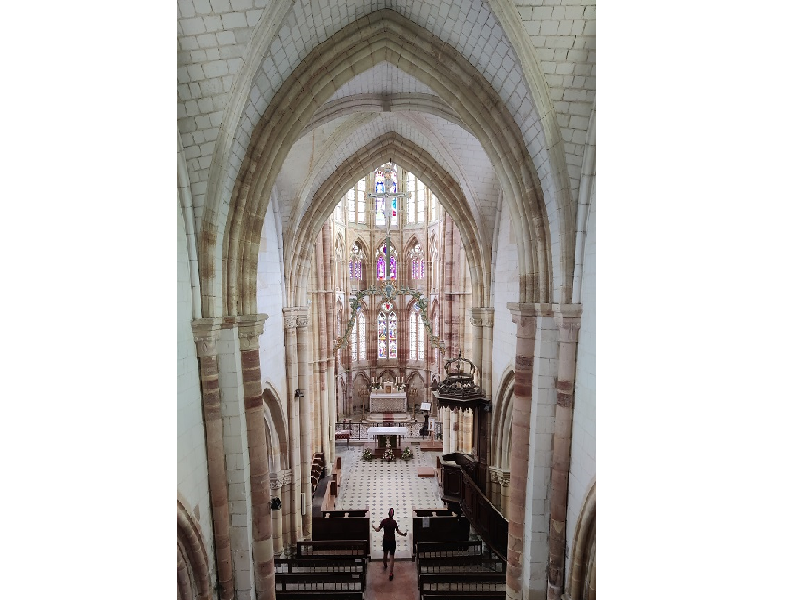 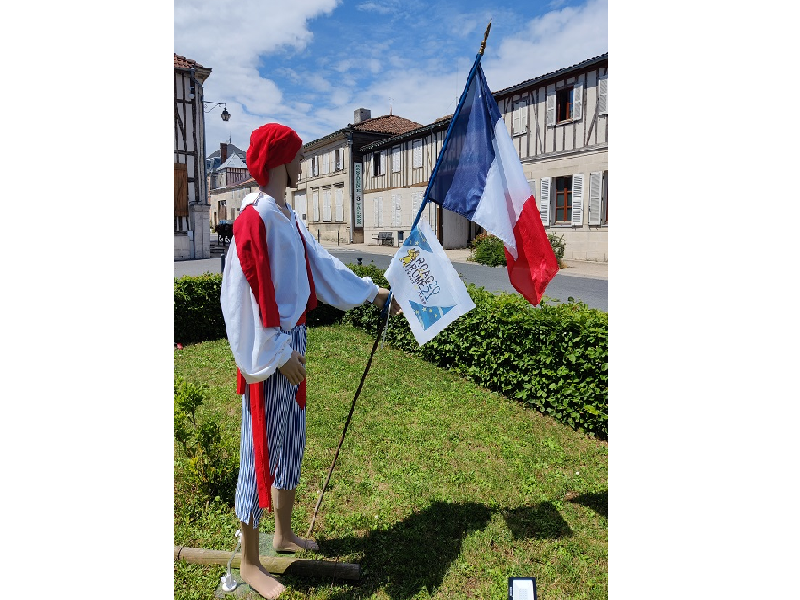