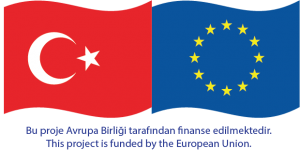 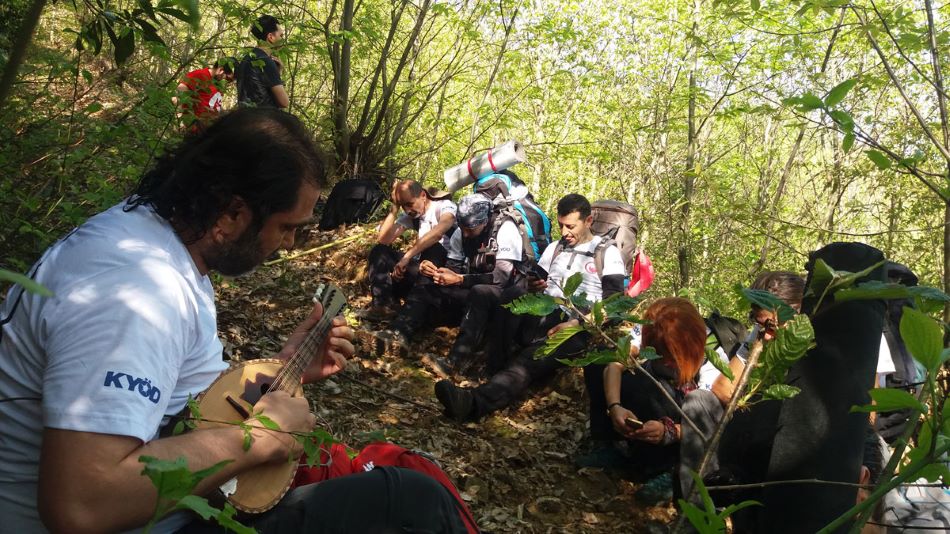 On 27 May – 1 June 2019 the European Association of the Via Francigena Ways is conducing a study visit to the Apulia region (Italy). Stakeholders of the Via Eurasia route and representatives of the Turkish municipalities of Edirne, İzmit and Bursa’s Nilüfer will participate in this trip to learn best practices of hospitality and travellers’ welcome by public and private sectors, discover heritage and nature of this region as well as will to hike along the South Via Francigena

The study visit is conducted in the framework of the project ‘Italy, Greece and Turkey on Foot’ under the ‘Civil Society Dialogue V’ programme, financed by the European Union and implemented by the Turkish Directorate for EU Affairs under the Ministry of Foreign Affairs.

During the trip the participants will explore the city of Monte Sant’Angelo and its famous Sanctuary dedicated to the Archangel Michael, a UNESCO World Heritage and a famous pilgrimage center, standing on high ground on what was once the Via Sacra Langobardum. The Archangel is said to have appeared in the “Holy Cave”, which became an obligatory stop for pilgrims and crusaders headed to the Holy Land. Monte Sant’Angelo is also famous for its artisanal bread, which is made from wheat flour and “Lu Crescente”, the local yeast, and baked in wood-fired ovens.

The participants will travel to the town of San Giovanni Rotondo and visit the pilgrim’s hostel on the South Via Francigena as well as the info point financed by the region and the EAVF. After the visit they will walk to Monte Sant’Angelo, taking a well-known itinerary which connects two meaningful places of Christian worship: the Church of Saint Pio – designed by the famous architect Renzo Piano – and the Angel Cave in Monte Sant’Angelo. The path runs through the beautiful Gargano National Park.

The study visit will end in the city of Bari, a cultural crossroad since ancient times: from the narrow, bustling streets of the old town – surrounded by high walls and preserving the St. Nicholas Cathedral and the popular, authentic essence of the city – to the modern city built in the 19th century, with the majestic Norman-Swabian castle among other beautiful buildings.

Special thanks for the organization and support of the study visit to the Apulia region, Association of Amici Monte Sant’Angelo Via Francigena, Gargano National Park, Municipalities of Monte Sant’Angelo and San Giovanni Rotondo, University of Bari, S-Cape Travel.