Per Viam Pilgrims’ Routes in Action 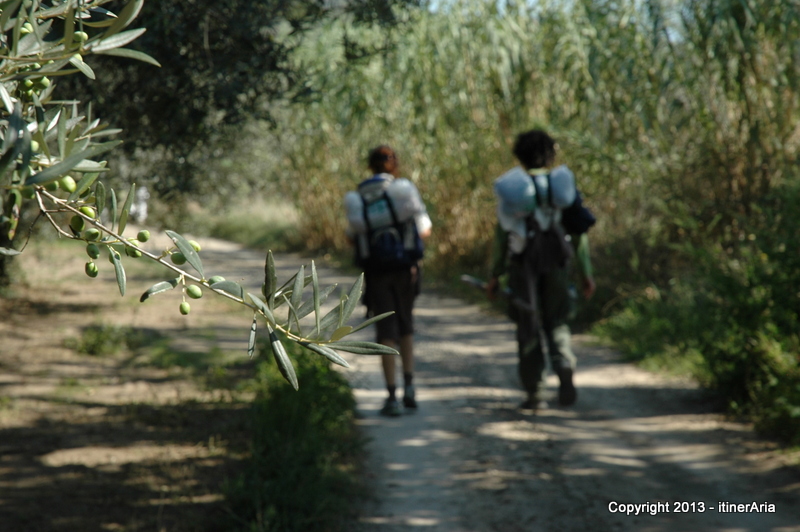 The project is coordinated by The European Association of The Via Francigena Ways and is co-financed by the European Union under the preparatory action “Sustainable Tourism”.

The project Per Viam is about The Via Francigena and the other trans-national pilgrimage routes certified by the Council of Europe as tools of sustainable cultural tourism development and community participation to the enhancement of Europe’s cultural and heritage diversity.

The project aims at encouraging and strengthening the European cooperation among public-private partners involved in all levels of governance of the European cultural route of The Via Francigena. The project partners cooperate within the framework of a consortium in the aim to promote a responsible and sustainable approach to cultural-tourism along European pilgrimage routes.

They will improve visibility and communication (European festival of The Via Francigena, dissemination material, web portal, walking event) as well as knowledge and accessibility of the route (institutional planning meetings, workshop and scientific seminars) in order to improve slow-tourism experience along the routes.

Thanks to the involvement of institutions, European networks and grassroots organizations the project also aims to lay the foundation for the future creation of a European network of the pilgrimage routes certified by the Council of Europe: the Via Francigena, the Santiago de Compostela Pilgrims’ Routes, the Saint Michael’s Ways, the Route of Saint Olav Ways, the Saint Martin of Tours Route.

News of the project

Network of European regions along The Via Francigena : meetings in Florence (IT) and in Châlons-en-Champagne (FR)

Interministerial meeting on The Via Francigena

Final meeting of the project Per Viam – Luxembourg