The Via Francigena is served by some of the major road and rail routes of the country, which in fact are the modern versions of the ancient road. Here is a list of the stages reached by national connections: 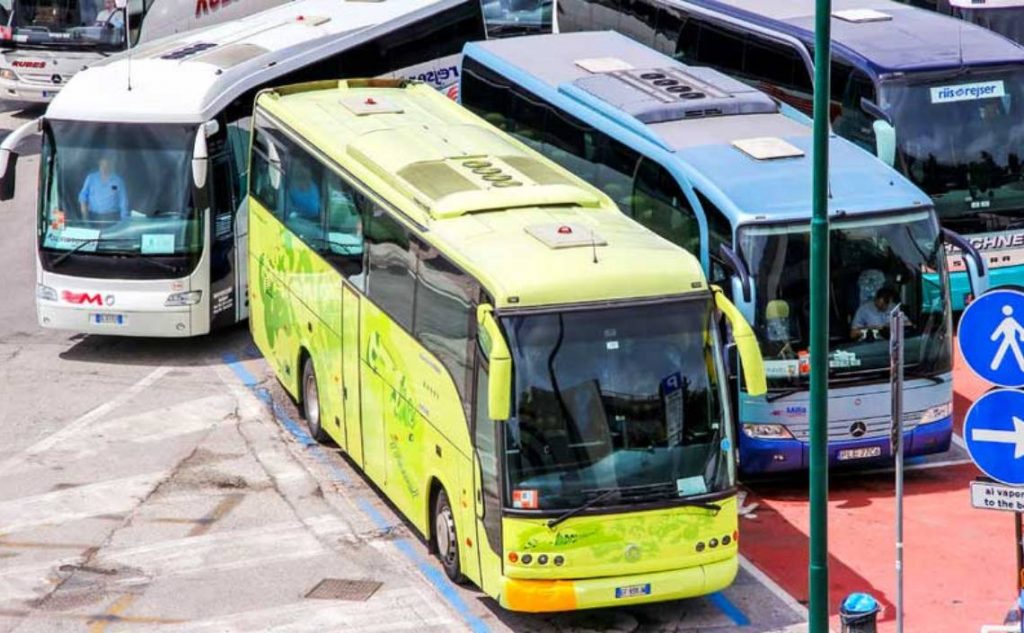