🇬🇧 Via Francigena of the South: Lazio’s hidden treasures

From 29 November to 1 December 2021 a Familiarisation Trip took place in the south of Lazio (Italy), to explore the heritage along the Via Francigena between the towns of Velletri and Fondi.

The trip was organized within the European project Interreg BEST MED, co-funded by Europe’s Regional Development Funds and dedicated to tourism sustainable development on a local scale. The Regional Agency for Tourim of Regione Lazio is one of the partners of the project, and it works in collaboration with the European Association of Via Francigena ways (EAVF) and SL&A Turismo e Territorio. The other project partners, on top of the Council of Europe and the Intermediterranean Commission (CPMR), are regional and national entities from various European countries along the Mediterranean coast. Together, partners aim to develop and promote their territory through sustainable and slow tourism and through the exchange of best practices. This fam trip was organised by Regione Lazio – with EAVF’s support and with the technical contribution of tour operator SloWays by S-cape Travel – to enhance the value of heritage in this southern section of the Via Francigena.

Our journey began in Velletri to discover the Lepini Mountains territory, with their typical calcareous landscapes and amazing traditional foods. From here we came to the monumental lake of Giulianello and then arrived in Cori to visit the Annunziata Church, with its Chapel fully covered in frescoes dedicated to the Old and New Testaments, and Hercules’s Temple, that stands over a beautiful view of the valley. Cosi is known for its indigenous vines cultivated on volcanic soils and mitigated by the gentle sea breeze from the Tyrrhenian Sea. Therefore, we did not miss the chance to dine at the winemaking cooperative Cincinnato, where the BEST MED project was presented to all participants and local entities described the Destination Management Organisation (DMO) plan for the Via in the south.

After an overnight stay at the Convent of San Francesco, on day 2 we explored the ancient city of Norba, with its monumental walls and citadel, a stronghold dominating from above which is said to have been built by the Cyclops and founded by the descendants of Aeneas. Following a section of Via Francigena close to the Ninfa Gardens, we arrived at the Abbey of Valvisciolo. We could not miss the opportunity to taste traditional local food, starting from freshly produced olive oil. With our stomachs full, we took time to visit Priverno and its municipal museum and then the Abbey of Fossanova, one of the most important religious complexes of southern Lazio; in ancient times, it ensured a safe space for pilgrims coming from the capital and heading to Jerusalem and the Holy Land. The Abbey is also the location where San Tommaso d’Acquino lived, prayed, and died. 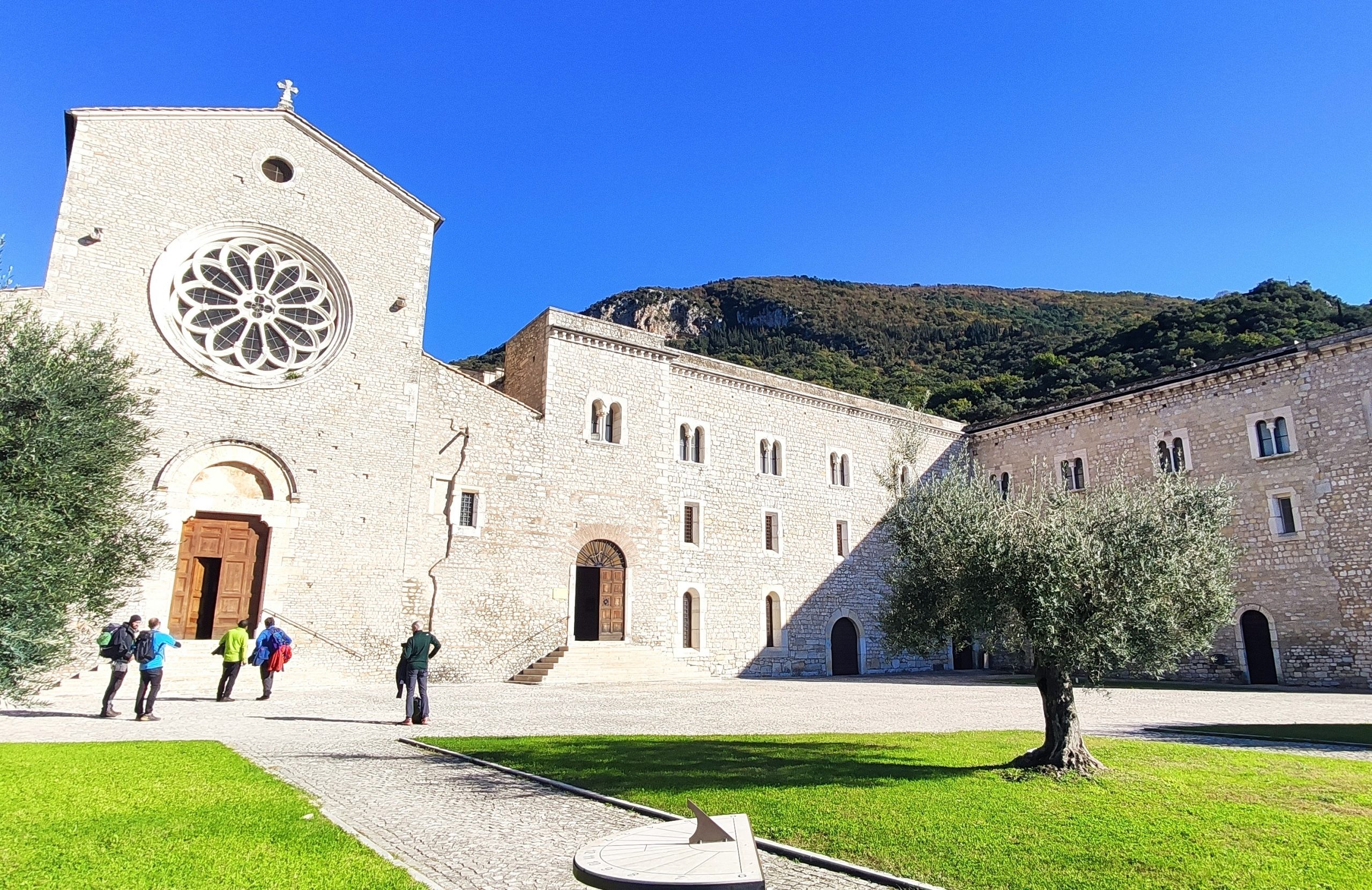 The last day of our tour led us even further south, to the doorway of the Natural Park of the Monti Aurunci. Here we walked along a section of the Via Appia Antica close to Itri, over the original ancient stone road that shows the traces of Roman carts. Fondi was our last destination and was an incredible surprise: some say it was founded by Hercules, and it is certain that it used to have a temple dedicated to Jupiter, in the spot where the Cathedral of Saint Peter stands today. The Palace of the Prince and the Castle with its circular tower were the last components of our tour, that we officially concluded by visiting the Jewish neighborhood. 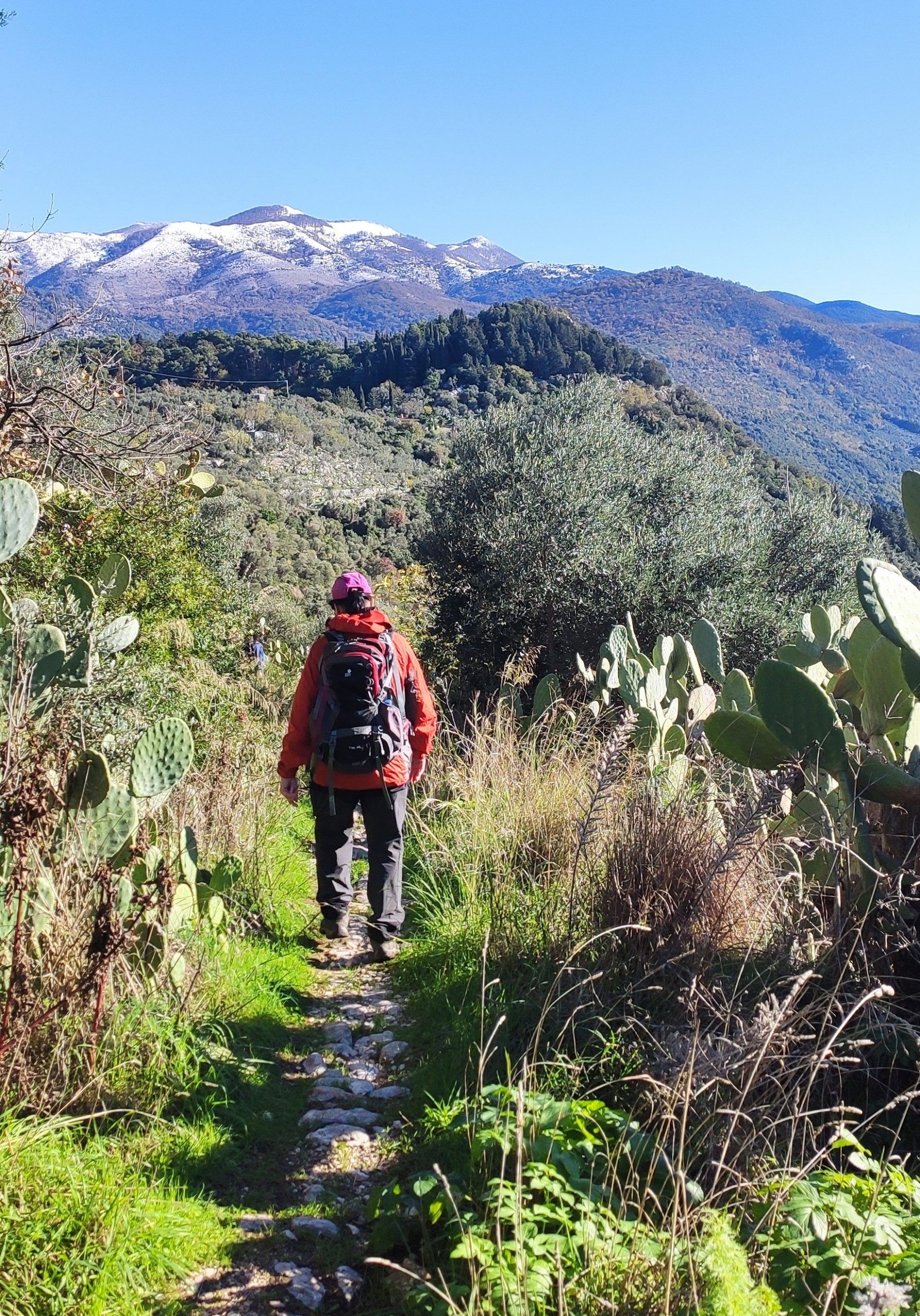 The trip was not only dedicated to the partners of BEST MED project, but it involved many local and international guests, including the friend association Gruppo dei Dodici, local guides and representatives of local administrations; various international tour operators (Walk the Camino and Natural Adventure Company from England, Walk Vacations from Israel); many journalists and bloggers that promoted the visited territory through headings on prominent channels, such as La Gazzetta dello Sport, Il Corriere della Sera, Rai3, Cammini d’Italia, the Danish journal Wunderkind, and blogs ‘Se ce l’ho fatta io’ and ‘Ciclowine’.

EAVF hopes to have contributed to the growing development of the Via Francigena of the South in the southern section of Lazio, which proved once again to be an infinite source of opportunities to discover. 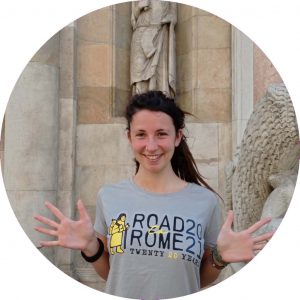 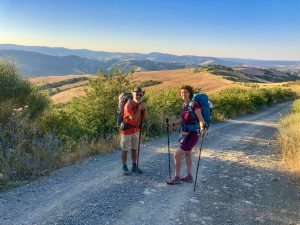 🇮🇹 A passo lento in Toscana

🇬🇧 Why stop in Rome? Walking on the Via Francigena in Southern Italy 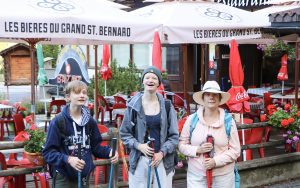 🇬🇧 Trekking on the Via Francigena – A Family Affair – Part 2 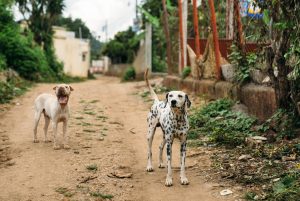