Day 98 – From Troia to Ordona: Dusting off the saddles and getting back on the bike to discover Puglia!

As we had announced, today the group divided into two small groups, and the “Via di Traiano” group, including myself, saddled up to pedal from Troia to Ordona.

There were so many of us in front of Troia cathedral: for today’s stage, Vittorio Brumotti, a trail bike champion and TV presenter, and numerous groups of local cycling enthusiasts all joined us. Blogger Andrea Alessandrini has returned, who walked with us in France and will now join us to Bari.

The departure from Troia started with a long, steep descent which until recently was entirely unpaved, but luckily for us, almost all of it had been recently paved.

The first part of the morning went fantastically as we were blessed with perfect weather as we passed through some very colourful scenery – different fields, cabbage patches, wind turbines, all surrounded by warming hues as summer turned to autumn. Speaking of wind turbines – Troia is investing a lot in renewable energy, and is working on a project to make transport in the centre sustainable.

Today’s first stop, shortly after the 20km mark, was in Castelluccio dei Sauri, where the mayor Antonio del Priore and Castelluccio dei Sauri Proloco warmly welcomed us. The primary school children interviewed us, as they were very curious about our trip! What was the most difficult question? Well, definitely when they asked us what our favourite place along the Via Francigena is!

Having just left the town square, the first glitch came up: a double puncture slowed us down quite a bit, but in the end, we managed to arrive in Ordonna safe and sound. We were warmly welcomed in Ordonna and presented with a rich buffet of local specialities.

Once we were nicely full up, part of the group went off to a bike shop to stock up on inner tubes, while the other half went on a visit to the Archaeological Museum in Ordona along with the mayor Adalgisa La Torre.

However, our exploration didn’t stop in Ordona! In the evening we went to Ascoli Satriano, where we visited the Civil Archaeological Museum which truly was the greatest surprise of the day! The museum boasts a rich collection of architectural relics dating back to the 9th century B.C., the highlight of which are the griffins, a unique set of marble statues from the 4th century B.C. rediscovered during an illegal dig. After having been moved several times, the griffins were finally returned to the area in which they were found.

We finished the evening off with a lovely walk around the little streets of the charming town of Ascoli Satriano.

– Getting over the hurdles and setbacks with our trusted team

– The lovely shared moments in Ordona (and the wine tasting!)
– The treasures of the Archaeological Museum in Ascoli Satriano. 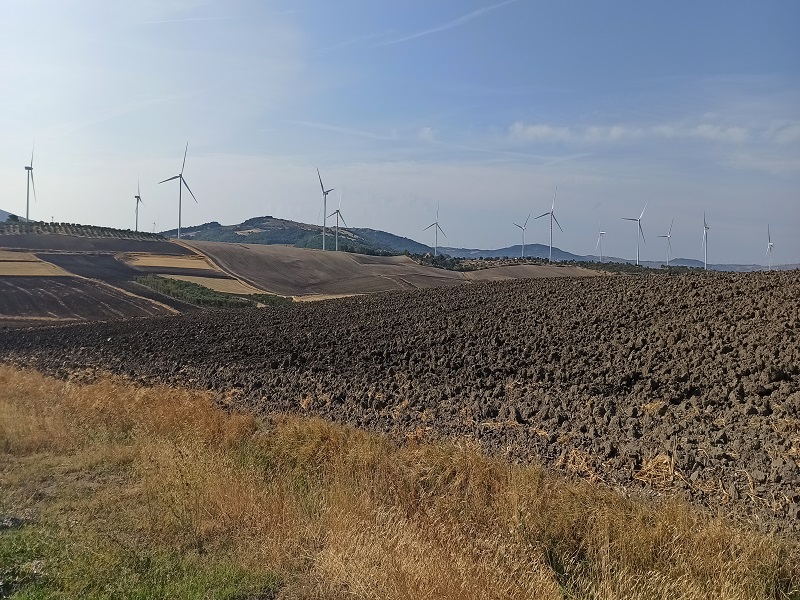 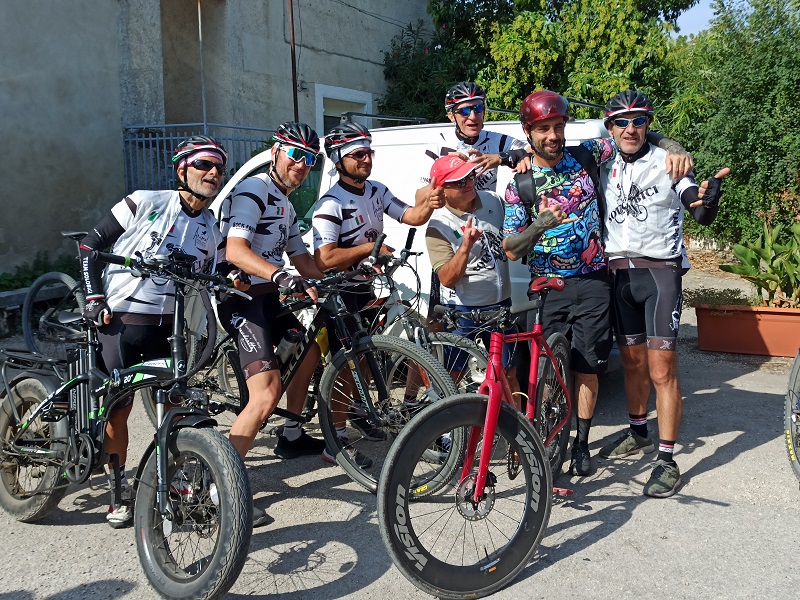 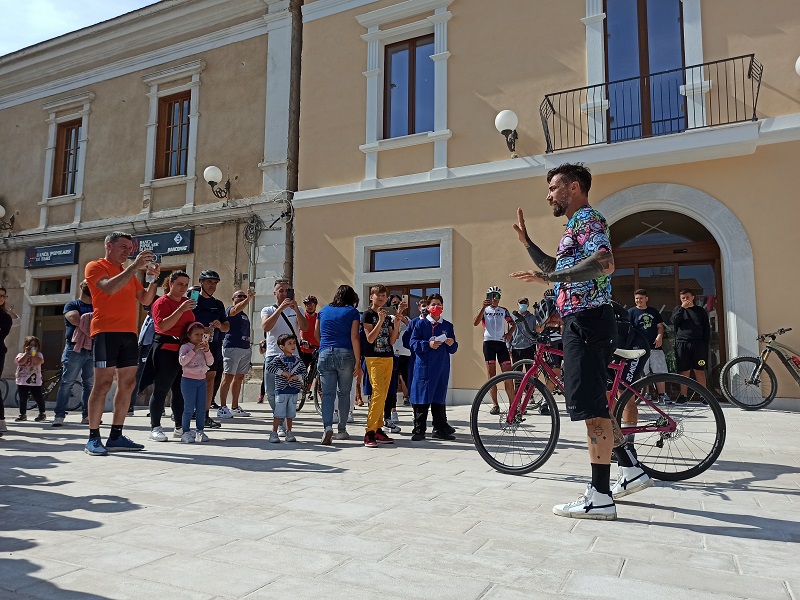 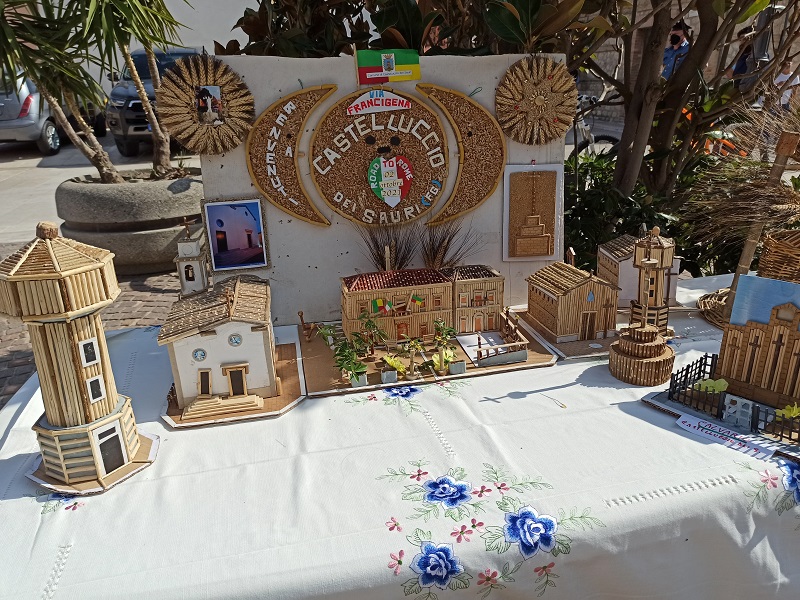 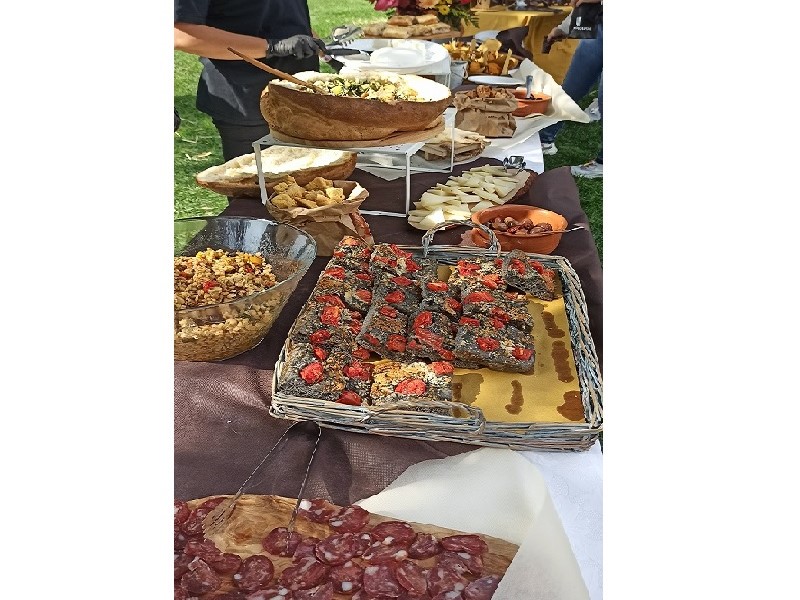 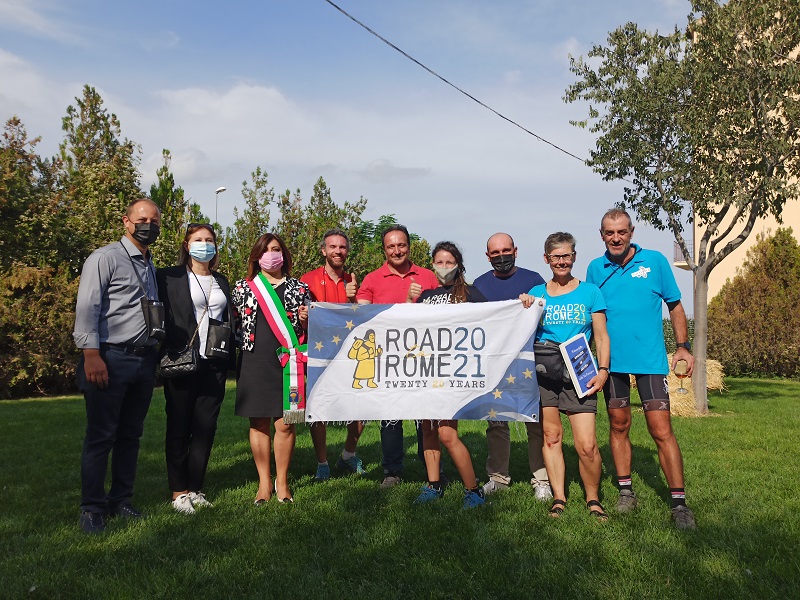 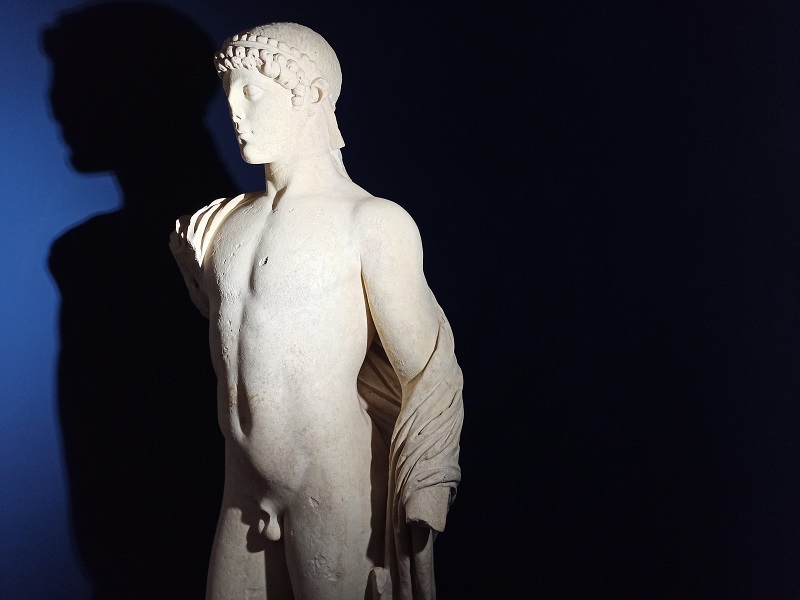 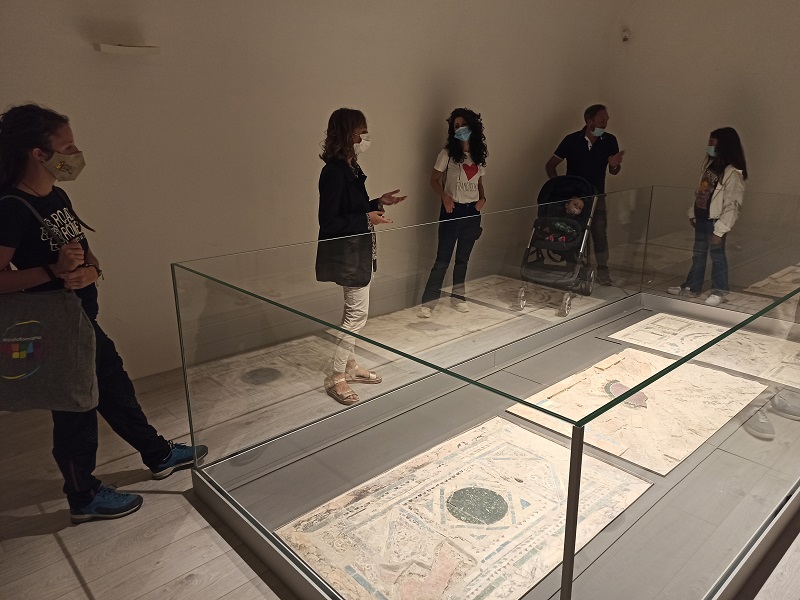 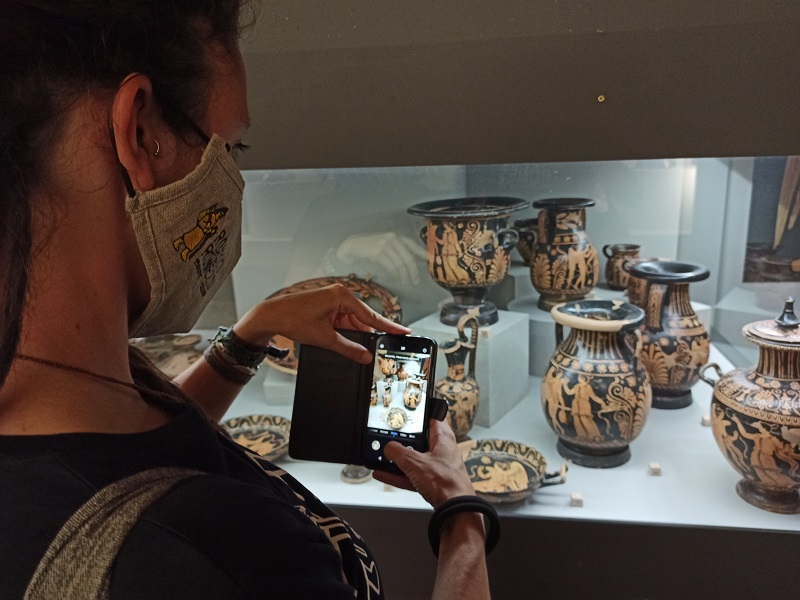 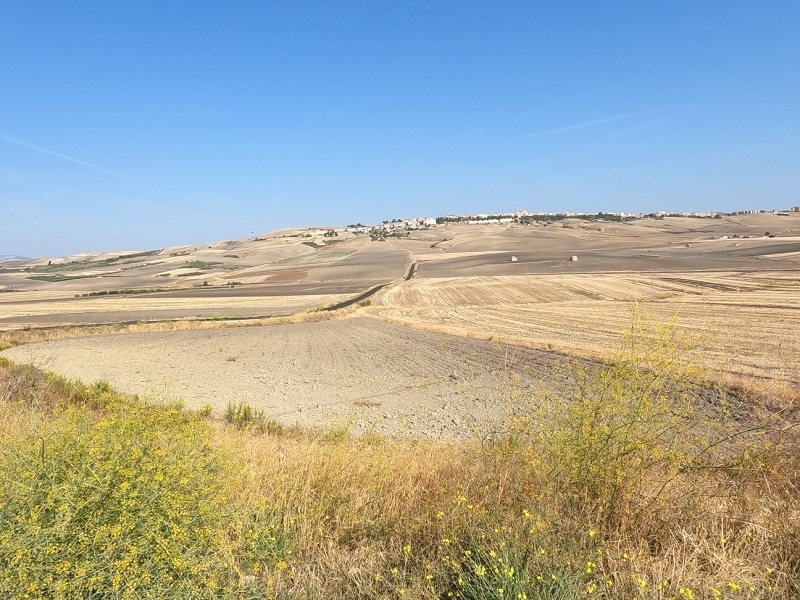