I think we walked two stages instead of one today. Indeed, the official route has an extra stop in Itri, between Fondi and Formia, but we went the whole way through at once.
As soon as we left Fondi, we started walking along the Via Appia Antica again, the ancient Roman road that connects Rome to Brindisi in Apulia. This beautiful part of the Appia is very well preserved and passes through kilometers and kilometers of olive trees. Although we never left the mountains area, we left the Monti Ausoni chain behind us and are now walking through the Aurunci mountains. They change name as we proceed, but I wouldn’t notice if I didn’t know.
After we left the Appia Antica, we soon arrived in the town of Itri, where we only had a short stop. The castle of Itri is very beautiful, standing at the top of the hill, however we only saw it at a distance for lack of time. If you have time, go and check it out inside! We had a meeting with the municipality – EAVF’s president Massimo Tedeschi was also here – took a group photo, and then continued walking.
Along the trail outside of Itri we met a local couple, Maurizio and Nila, who live nearly along the route. They brought us some fresh plums and water; I can never end saying how much I appreciate these small gestures. The next section of the stage was mostly on asphalt, but I didn’t mind that much: the surrounding landscape is gorgeous, with the mountains on the left and the Tyrrhenian Sea popping out now and then on our right together with the coastal city of Gaeta. I easily forgot about the cement under my feet.
We arrived at a sudden steep downhill that rolled us straight into Gaeta. Some of us, as if by inertia after this downward roll, jumped straight into the sea! Others, just like me, sat on the beach and had lunch. We had our own sandwiches but also tried a Tiella, a traditional baked sandwich from Gaeta – two layers of a pastry similar to pizza, which you fill with seafood or local veggies.
We stopped on the beach for a while to enjoy the sea and take pictures; the coast is an important asset of the Via Francigena del Sud, not only here but also on the other side, when we arrive in Apulia. And last but not least, we visited the Cathedral of Gaeta and its crypt, where the tomb of St Erasmus is held. I was mesmerized by the amount of marble used in this building and its decorations!
We continued walking along the sea up to Formia, where a lot of people were expecting us. Together with Tiziana Livornese, representing the municipality, there were the Pro Loco Formia and the Istituto Filangeri. We had an institutional meeting, with our president Massimo representing our Association, and a refreshment. We had one last tour to visit the Torre di Mola, an important historical heritage site in Formia.
In the evening we said goodbye to Chiara and Augusto from Ciclowine, our ambassadors, who are now returning home in Cori. Luckily, they decided to join us again for the last couple of days of the Road to Rome, for the official arrival in Santa Maria di Leuca. This is great, and I discovered that many of our ambassadors and staff components are deciding to join us for that extraordinary moment! I’m so glad I’ll be seeing many familiar faces again, and I can’t even closely guess how many people will be joining the Road to Rome for those last few days.

HIGHLIGHTS
– The beautiful stones of the Via Appia Antica among olive tree fields
– The castle of Itri
– Chilling on the beach and reaching the seacoast! 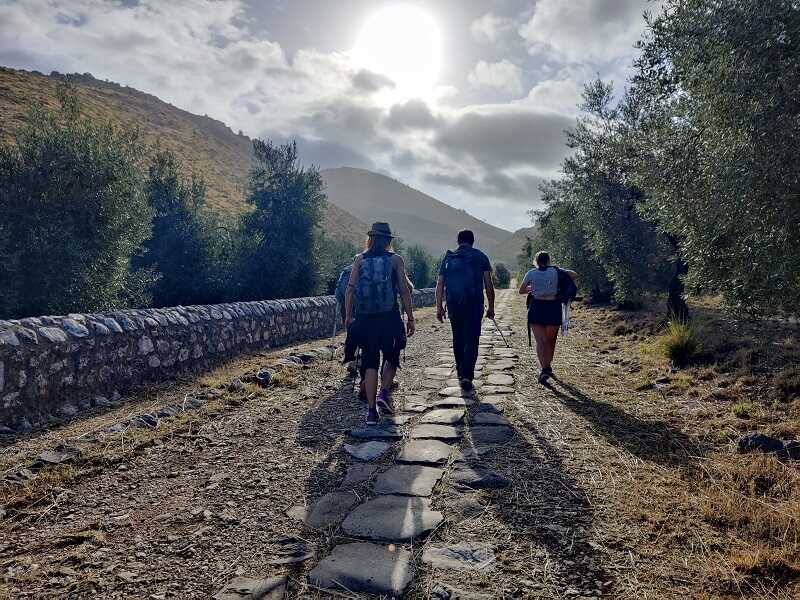 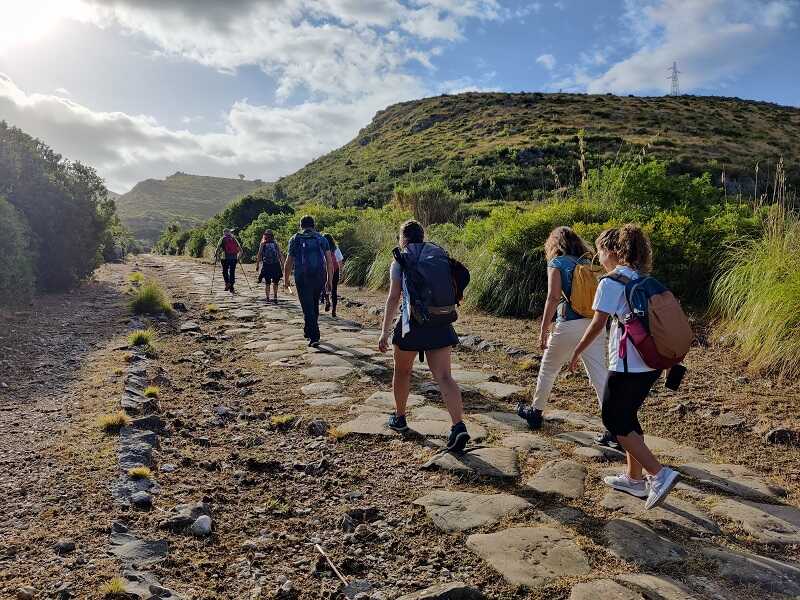 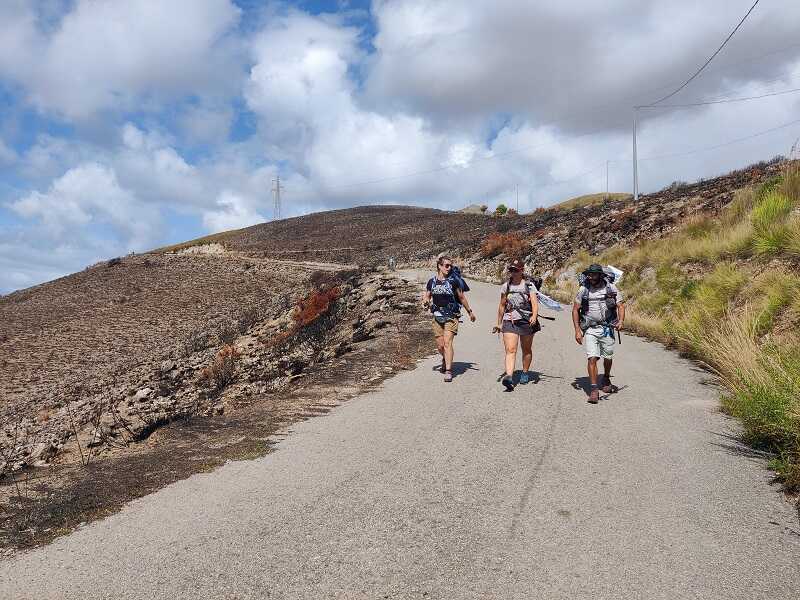 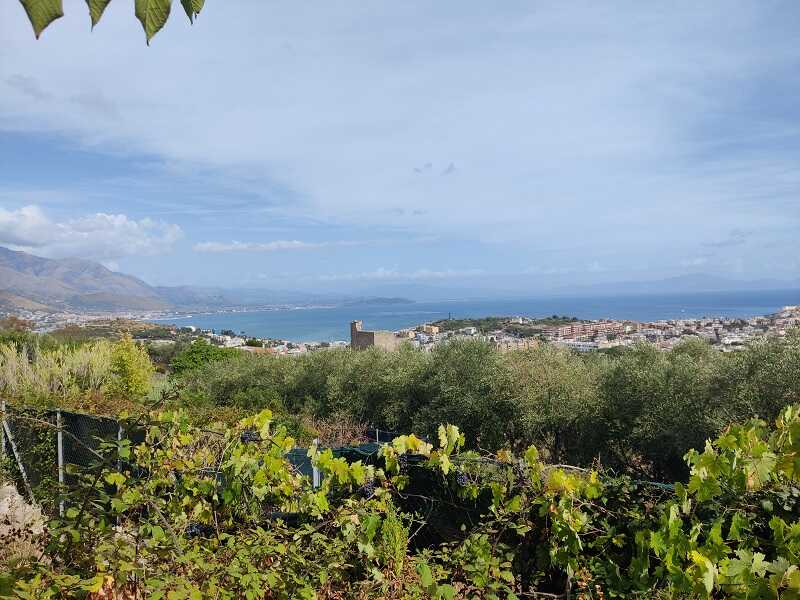 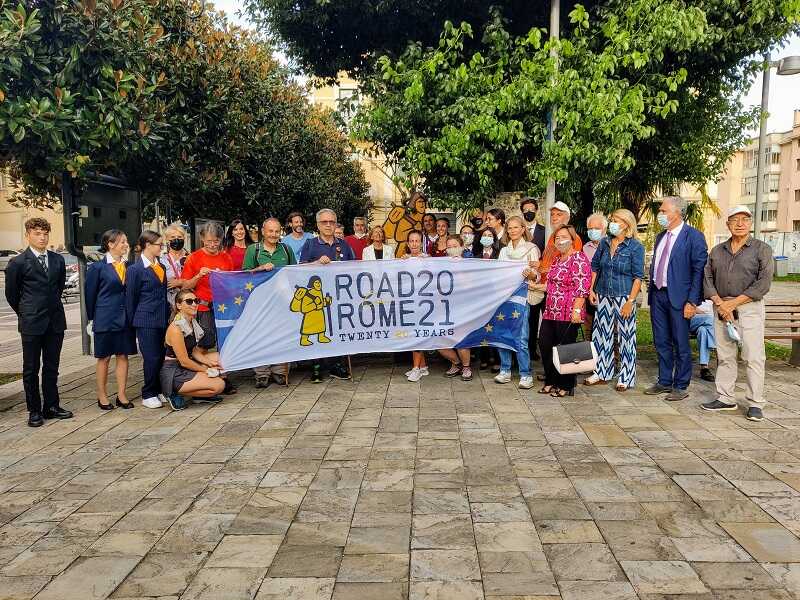 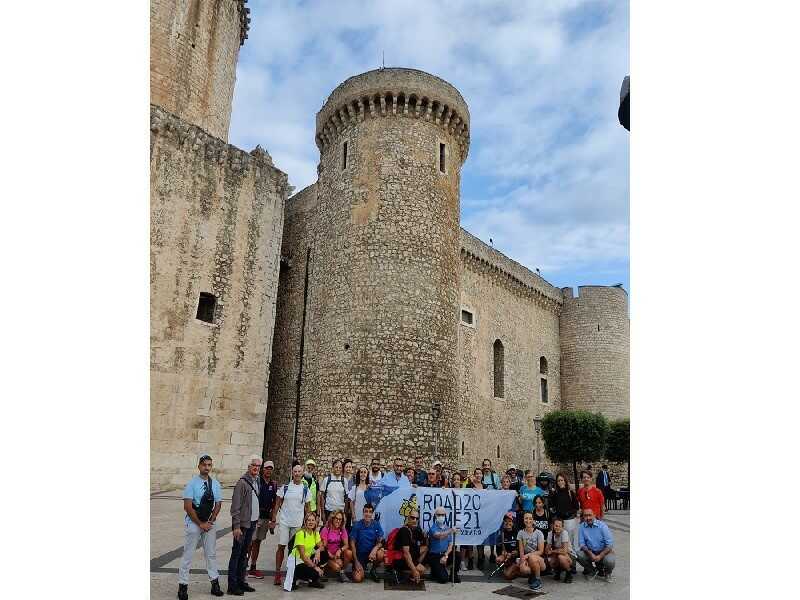