Today’s stage was set in a beautiful mountainous landscape, in the Lepini mountains. The first part of the route was clean and easily walkable, descending in the valley and with the mountains behind us. We had a brief meeting and refreshments in the church of the Madonna dei Pompei with representatives of Sezze handing over the pilgrim’s stick to those of the town of Priverno.
The second part of the stage was flat, inside the valley, with many bits of the road on tarmac. Whereas in the beginning of my journey I couldn’t really understand when walkers complained about walking on asphalt, now I very much understand it. Firstly, in hot day, it’s much hotter on these roads. Also, the sole of the feet simply gets more tired on hard cement, and it’s harsh on your knees in the long-term.
In Priverno we met the cultural association of Palio del Tributo, and a group of them dressed in historical costumes giving us a traditional welcome: they gave us a special speech and offered us water and snacks (in this case, cookies!). We shortly visited the ancient church of Sant’Antonio Abbate, from the 14th century, which gives you an authentic medieval feeling. Inside there is a small sign on the original floor, which you would miss if you were not aware of, which is related to the knight templars or even earlier historical phases. We found another mysterious sign like this in Fossanova later today – I am noticing that this is quite a pattern here in southern Lazio, which gives this whole experience an extra spiritual feeling.
After this visit we followed the (slow) parade of people dressed in historical costumes towards the center of Priverno, blocking the traffic for the entire town and getting some drivers irritated. Privernum Antica is the gorgeous ancient archeological site, just outside the town, and here we had a meeting with the mayor. We then visited the impressive Archeological Museum describing the rich, beautiful historical city of Priverno.
We walked the last few km to reach the Abbey of Fossanova. The prior gave us a tour of the Abbey, a very important heritage site, not only religiously but also historically and architecturally. This amazing gem was built in the 1100s by the Benedictines and is one of the first examples of gothic architecture in Italy. Initially it hosted the Cistercians, and it seems to be also related to the knight templars. The basilica used to be home to 300 monks, and it gives you an empty feeling as you walk in: it’s not filled with marble, statues, frescoes and decorations, as the Baroque churches are, but it’s just empty, with strong stone walls. I honestly prefer this type of churches, exactly because of their simplicity. Apparently, Saint Thomas of Acquino passed through here in 1274 and got sick and died. He was buried here and later moved to Toulouse – although, the priest told us, his skull, only his head, is still here.
Today, about 25 monks live here. The problem, however, is that the Abbey has no place to offer for pilgrims to sleep. This is the end of the stage, you visit the Abbey, but then you have nowhere to go to rest! The problem is linked to the fact that only people who devote their life to religion can sleep in this Abbey, according to regional rules. It’s really a shame because the Abbey has a lot of space and would be a great accommodation for pilgrims, the surroundings are perfect, there are facilities for pilgrims and at the same time it’s quiet and beautiful. As it is right now, from here pilgrims have to take a shuttle and go back to sleep in Priverno, which I find ridiculous! I hope local institutions will fix this problem and allow pilgrims to be welcomed in this amazing place! 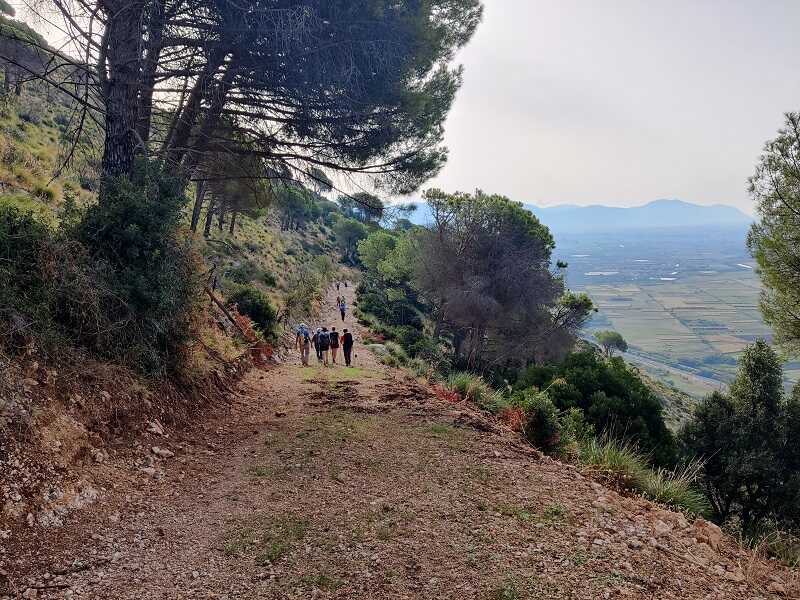 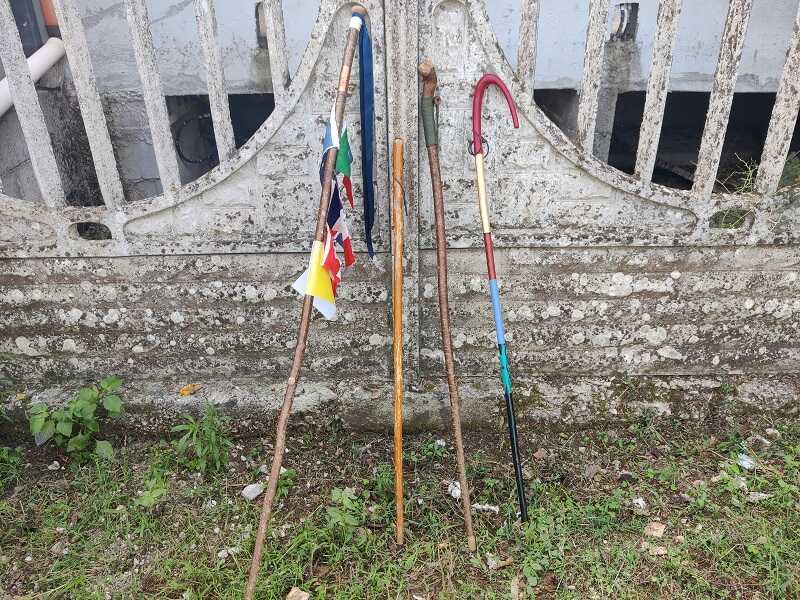 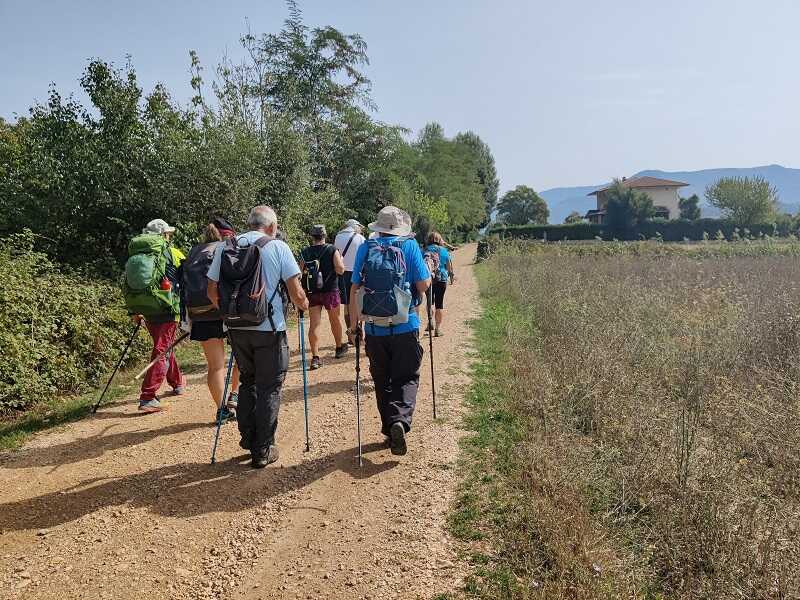 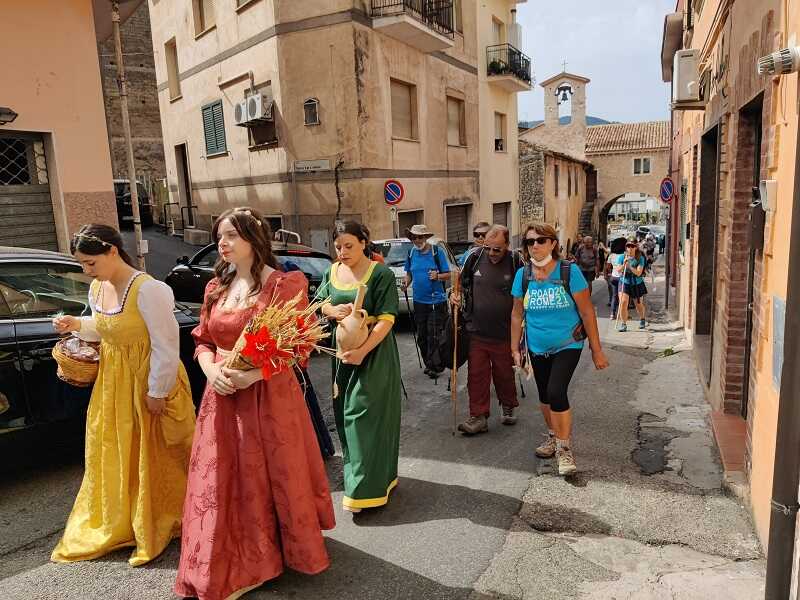 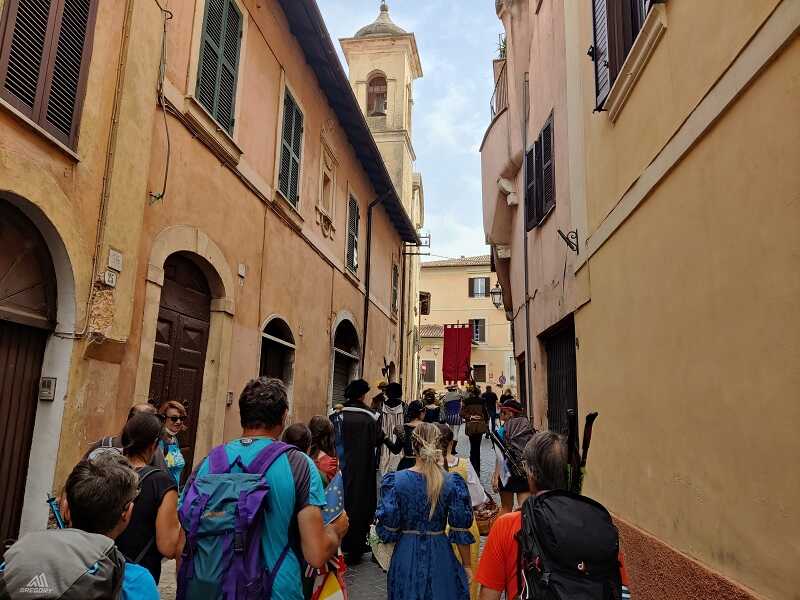 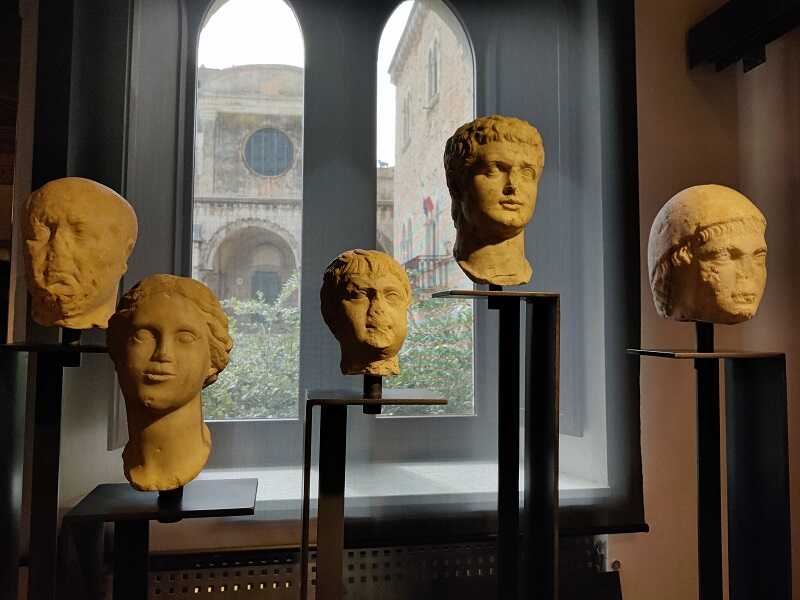 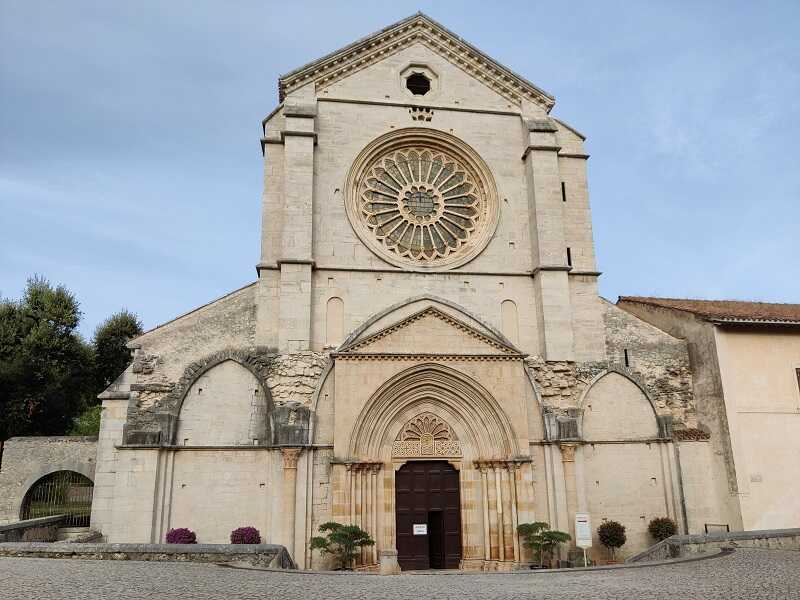 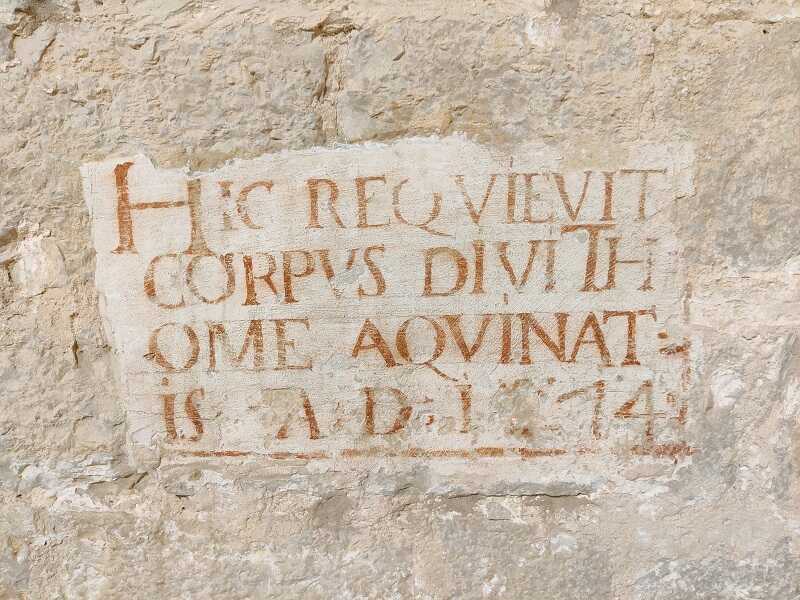 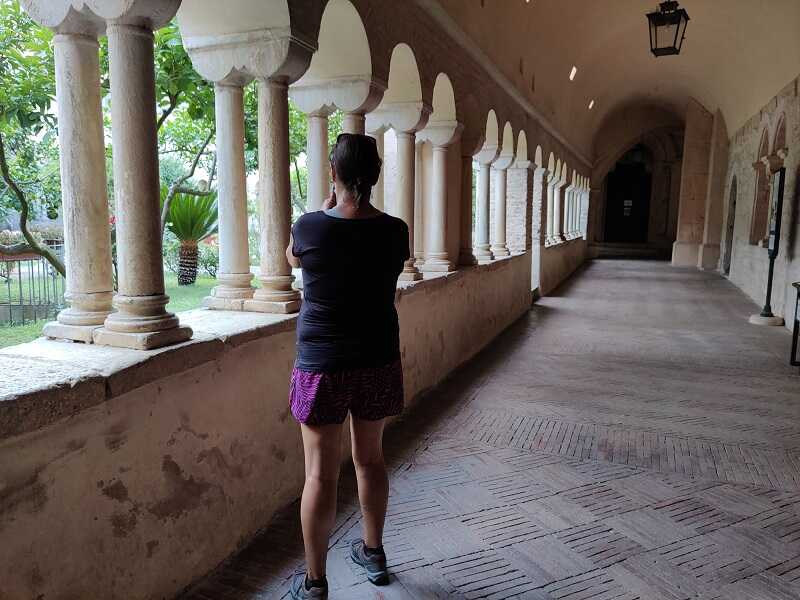 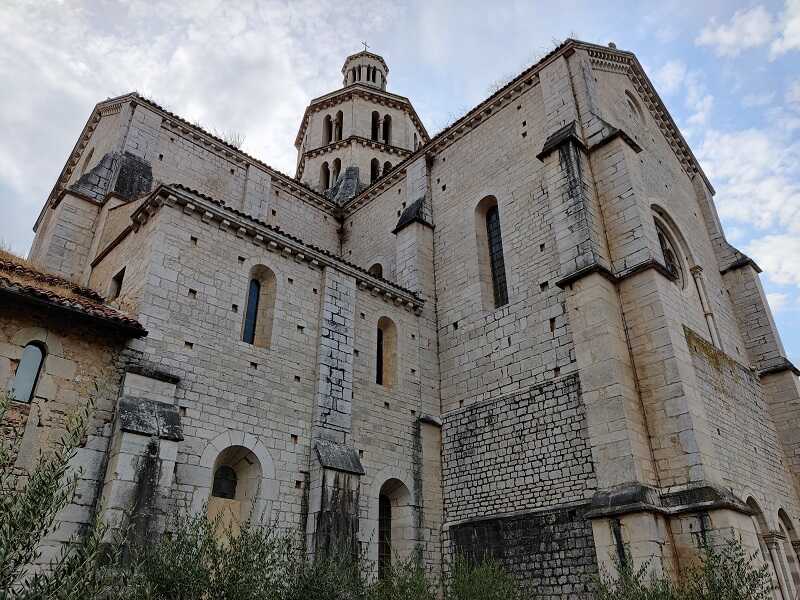