After almost two weeks, today we leave beautiful Tuscany and enter the region of Lazio, an important milestone for the Via, which will lead us to Sigeric’s destination: Roma!
We woke up in Radicofani this morning in a beautiful sunshine – yesterday’s thunderstorm left very quickly. We could see a low fog below us, in the valley, which almost looked like a lake, but it soon lifted and disappeared. The view is amazing here: you can clearly see the traces of the extinct volcano in the rough and wild landscape. Today we took the variant towards Proceno – a quiet and safe route that leaves the busy Via Cassia to lead into the countryside. Two guides that walked with us in the past few days, Michele and Ambra unexpectedly joined us! The entire stage was downhill, as we had reached the highest peak in this section.
Shortly after leaving Radicofani, we were greeted by Enrico and Carlo, who moved from Milan to this spot in the countryside one year ago, when Carlo was cycling in this area and saw the property for sale, deciding to take the leap and change their lives. They are renting bicycles here and are creating a bed and breakfast for pilgrims: I wish them all the luck!
We continued walking, mostly under the sun. Our next stop was in Ponte a Rigo, where Alberto Guerrini, manager of the Santa Elisabetta hospital, was waiting for us. He also has a bar here and has created a ‘Free Bike Lab’ institution. He prepared a vegetarian lunch for us, with bruschetta and pasta with pesto. Anna Paris, councilor of Regione Toscana, joined us here and officially carried the pilgrim’s stick from Tuscany into the region of Lazio.
After Ponte a Rigo we took the variant towards Proceno. We said goodbye to two American pilgrims who came to Italy purposely for Road to Rome and have been walking with us since Altopascio – it was very sad: I’m gonna miss you guys! The following section of the route was mostly under the sun, that by this time of the day has become quite strong, but, luckily, we found enough water fountains on our way to keep us energized. From Proceno, we found the Proceno Porta del Lazio, the newly installed Via Francigena gateway into Lazio. A big group of delegates was waiting for us there (about 15 or 20 people)! Regional tourism councilor Valentina Corrado and secretary Silvio Marino were there, together with EAVF’s president Massimo Tedeschi, the mayor of Proceno Cinzia Pellegrini and representatives of Via Francigena in Tuscia, Corpo San Lazzaro Italiano and Pro Loco Proceno associations.
From here we continued to Proceno, where we were hosted inside the amazing city castle, now an ‘albergo diffuso’ managed by the amazing Pucci family. Lady Pucci is around 80 years old and she has the energy of a 20 years old girl – she inspires me so much! She guided us, cooked for us, served us, told us all about Proceno, and showed us the tower of the castle, the ‘Casa Torre’, with a gorgeous view on the countryside and the Tuscia territory. I think Proceno is underestimated by tourism tracks and there could be many more tourism facilities to boost the attractiveness of this stunning medieval ‘borgo’. Come and visit! 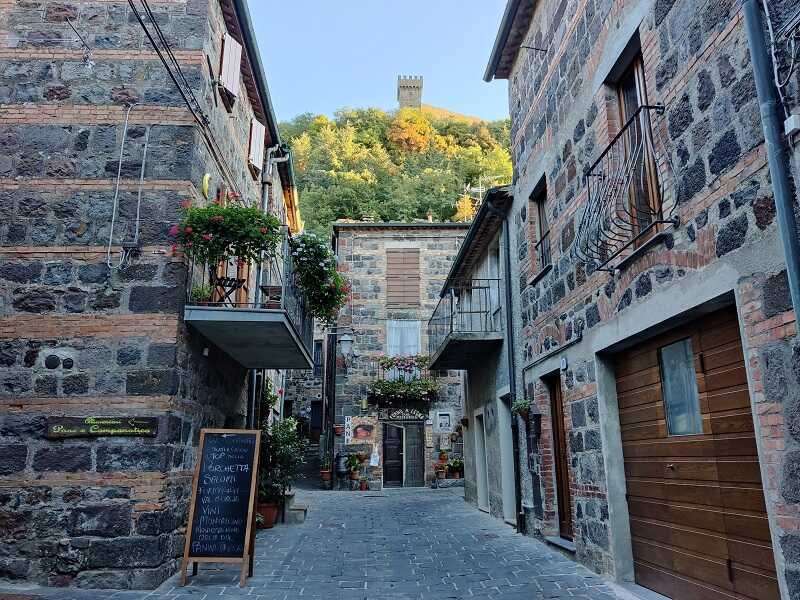 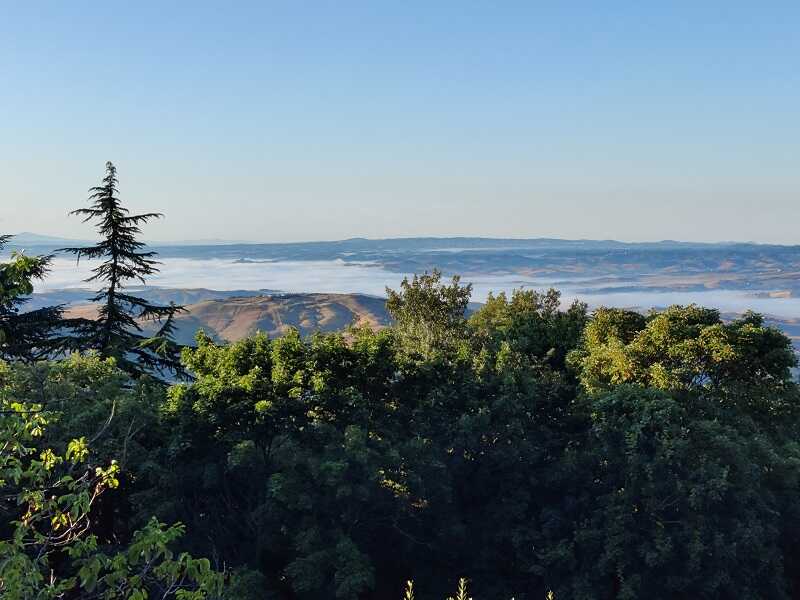 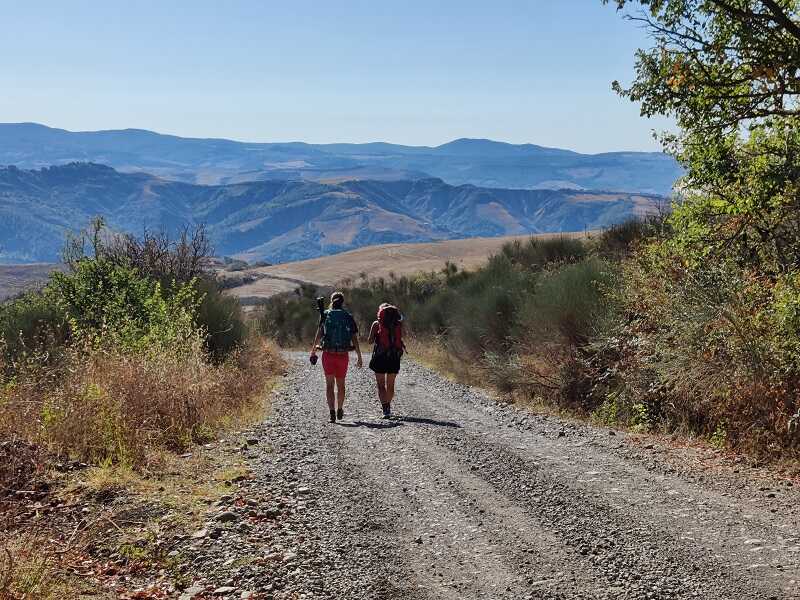 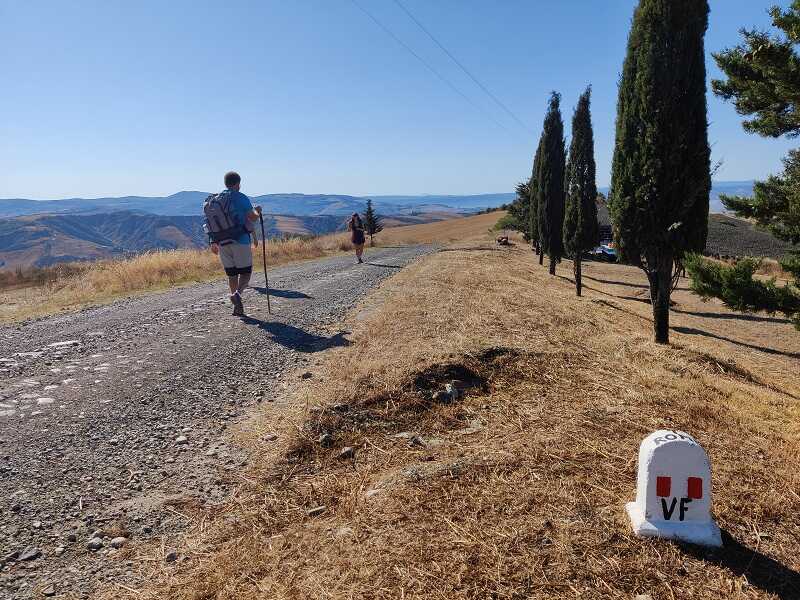 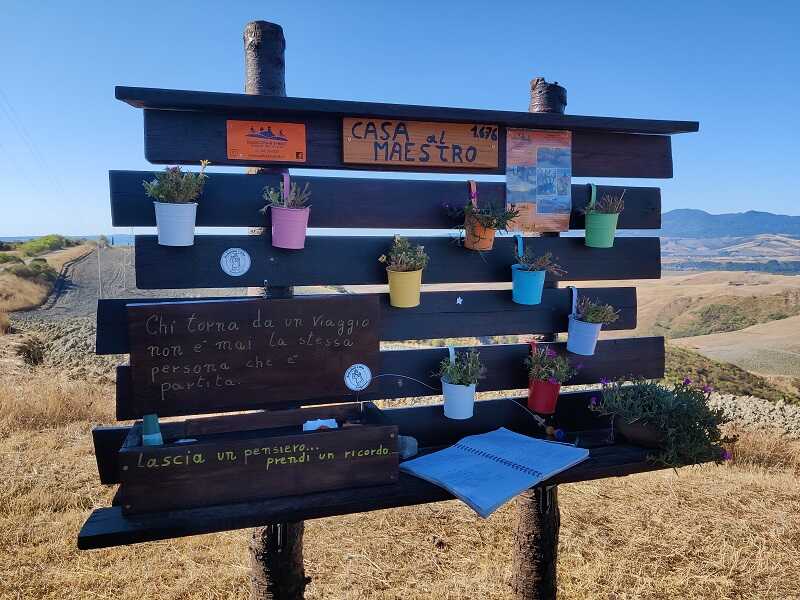 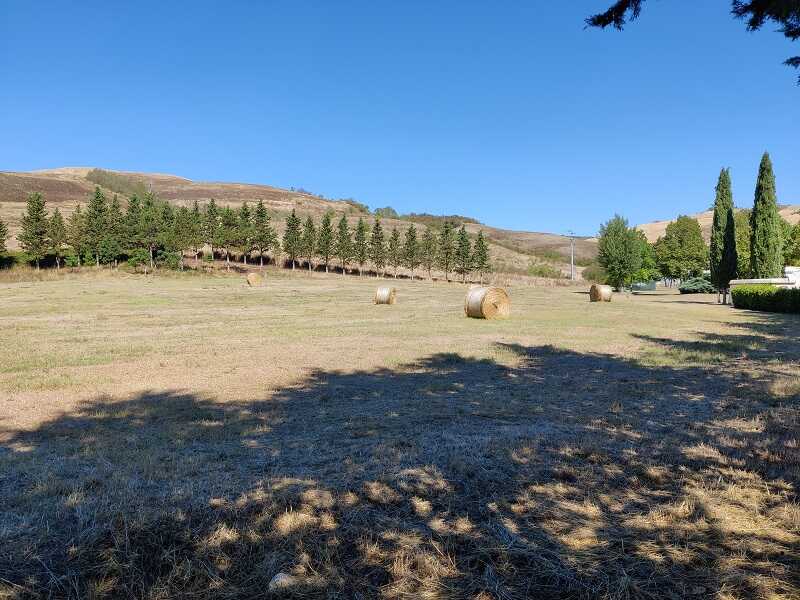 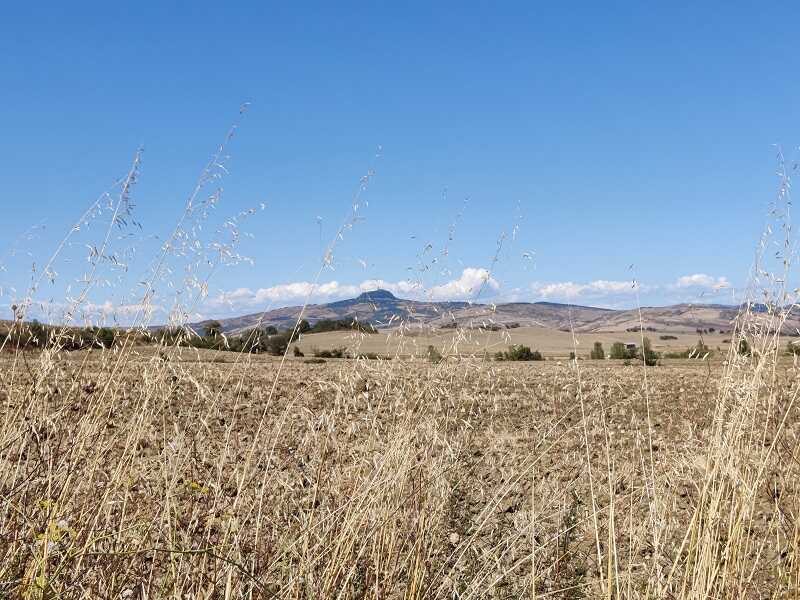 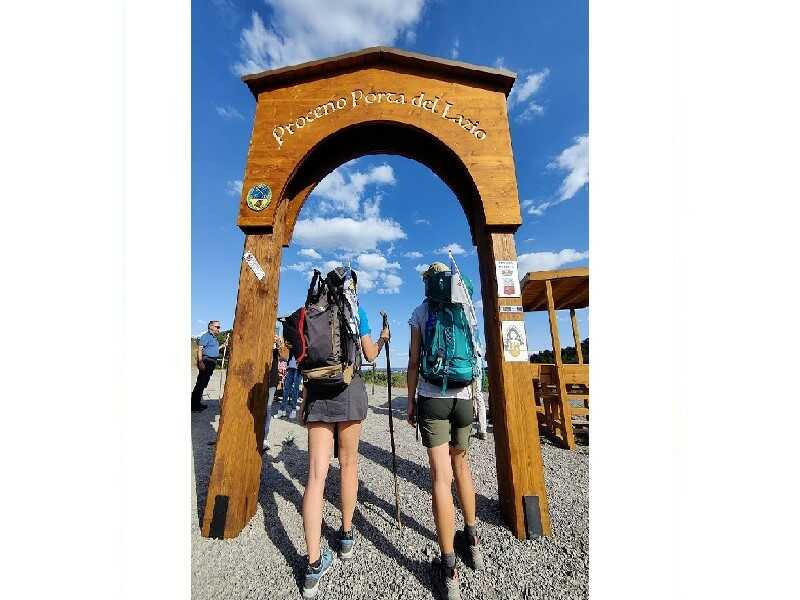 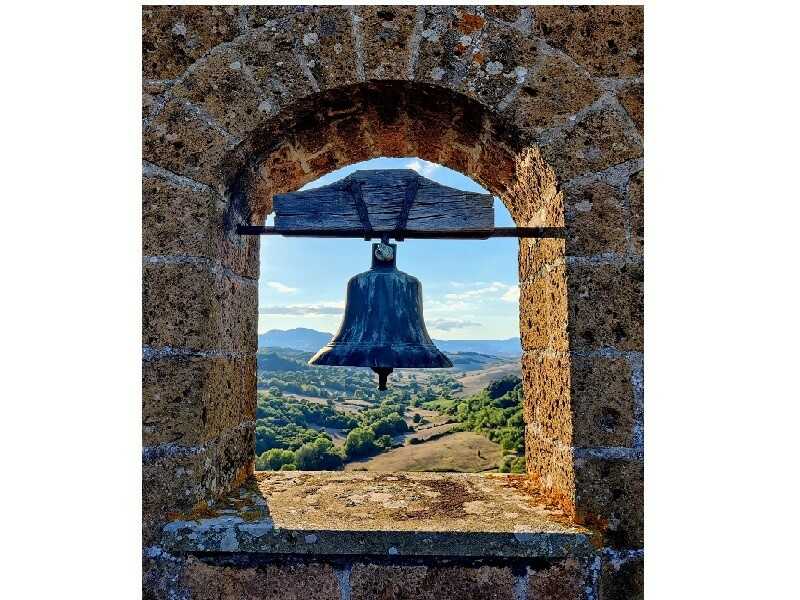