Day 28 – DAMPIERRE-SUR-SALON TO BUCEY-LES-GY: FROM WET FEET TO GORGEOUS SUNSHINE

The rain seems to finally have stopped here along the Via Francigena in France, and a beautifully warm summer sun welcomed our group of walkers as we made our way through the Bourgogne-Franche-Comté region. Today was a particularly long and challenging day, because many meetings along the way were planned for us.

The day started off grey skies and some light drizzle, but we were all confident that after a couple of hours the sun would come through. And it did! But before we could surrender ourselves completely to this new feeling of warmth and gladness, fate had a final surprise in store for us. As we for sure all know by now, northern Europe and especially Germany, Belgium, Luxemburg and the Netherlands have been plagued by floodings in the past few days. Nothing this serious has happened in the area where we are, but several rivers have definitely gone outside of its usual territories.

Because of this, after a short visit to a Bison farm in Dampierre-sur-Salon, we were accompanied by car for the first 3km to avoid the Le Salon river that had overflown its banks. However, the worst was yet to come: further up ahead the Saone river had flooded our beloved Via Francigena and we were forced to get up to our knees into the water to make it across. Initially some of us managed to keep their feet dry, but at some point the water was simply too high. When this happens at the start of a 30km-long stage, you can’t but help to feel a tiny bit of demotivation crawling up from inside. But I kid you not: the exact moment we got out of the water, the first rays of sunlight decided to come through and the were with us to the very end!

This made walking with wet feet in wet socks in wet shoes a lot more bareable. At every stop along the way we took off our socks and shoes and filled the shoes with newspapers to absorb the humidity (this practice was unknown to me until today, but I have to say it worked wonders!).

We’ve met with the mayors of Seveux, Vellexon-Queutrey-et-Vaudey, and Saint-Gand before arriving to Bucey-lès-Gy. In Vellexon we met one of the youngest mayors of France: their mayor is only 22 years old!

The area we’re walking through here in Bourgogne-Franche-Comté is getting ever more hilly, and you can tell that we are getting closer to the Jura. Personally I love mountains and I cannot wait until we pass Besançon, because so many people have already told us that the surroundings there are really beautiful.

Upon Bucey-lès-Gy we had a super warm welcome from the local community and its ex-mayor, Emile Ney. Emile has been walking with us in the very first weeks of our adventure, and it was a huge pleasure seeing him again. The local choir performed some songs in the church, among which a beautiful version of Hallelujah by Leonard Cohen, after which we went to the gite that is managed by an association run by Emile’s lovely wife. Here dinner was organised for 30 people and it was truly amazing spending time with all these different people and eating local specialties. Tomorrow another long stage is ahead of us, but after today’s hospitality our batteries are absolutely full again! 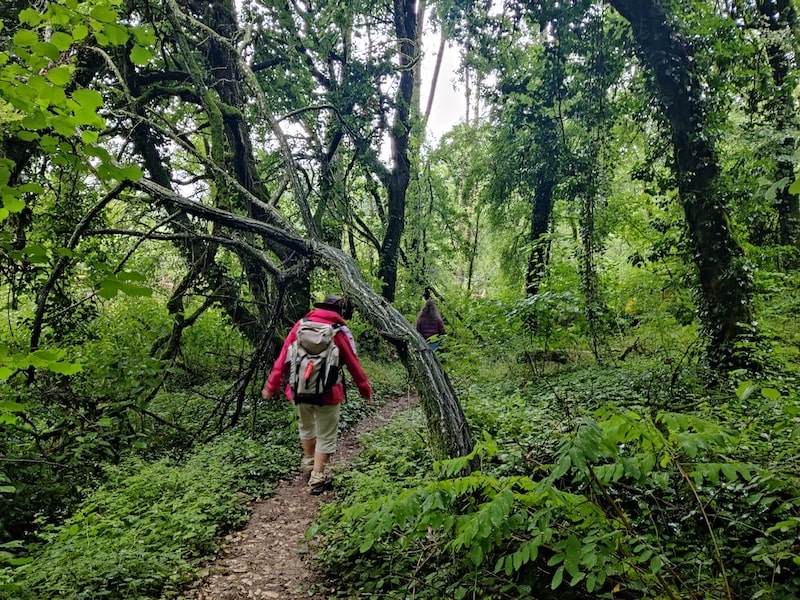 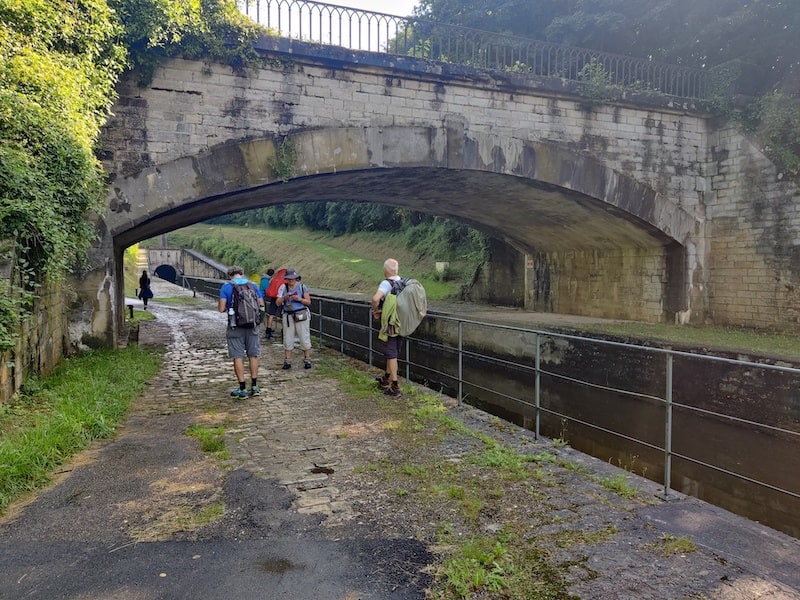 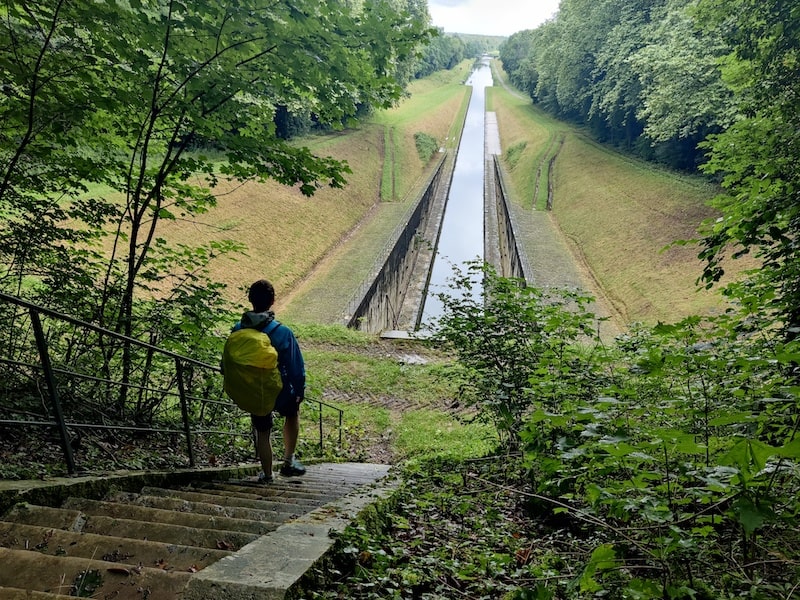 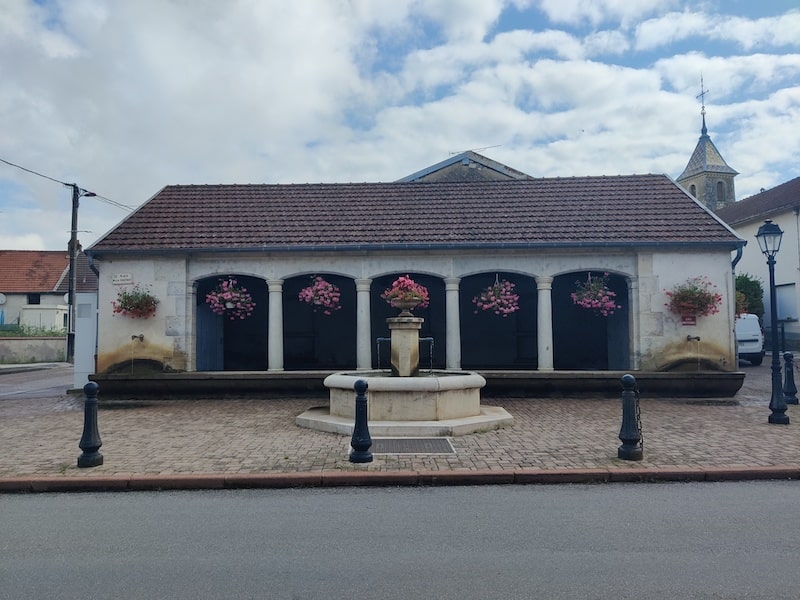 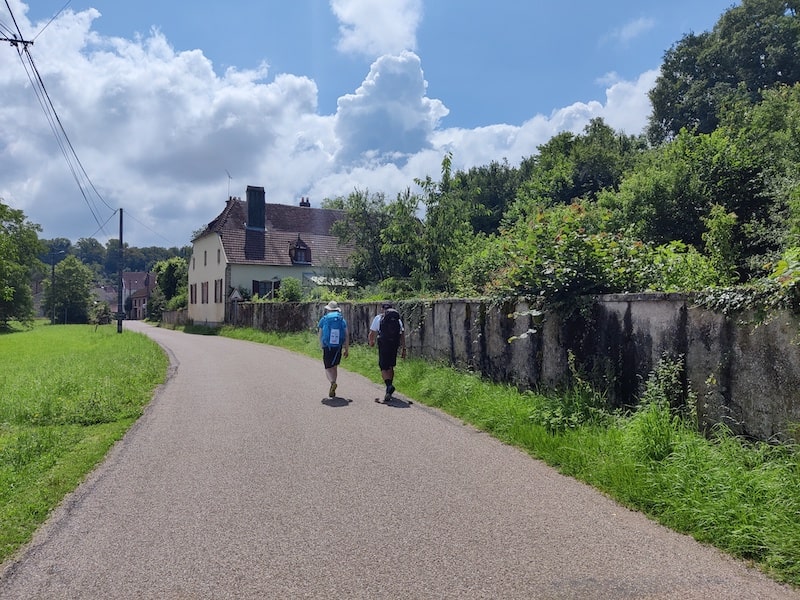 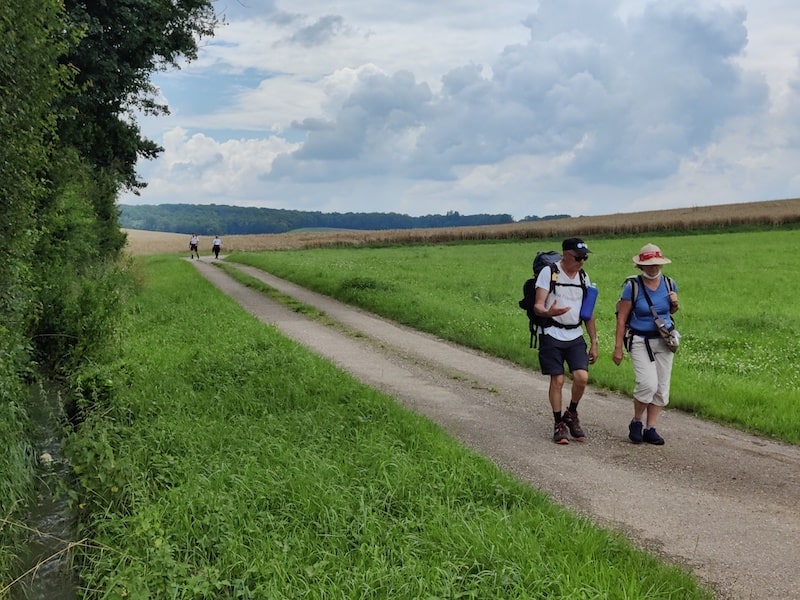 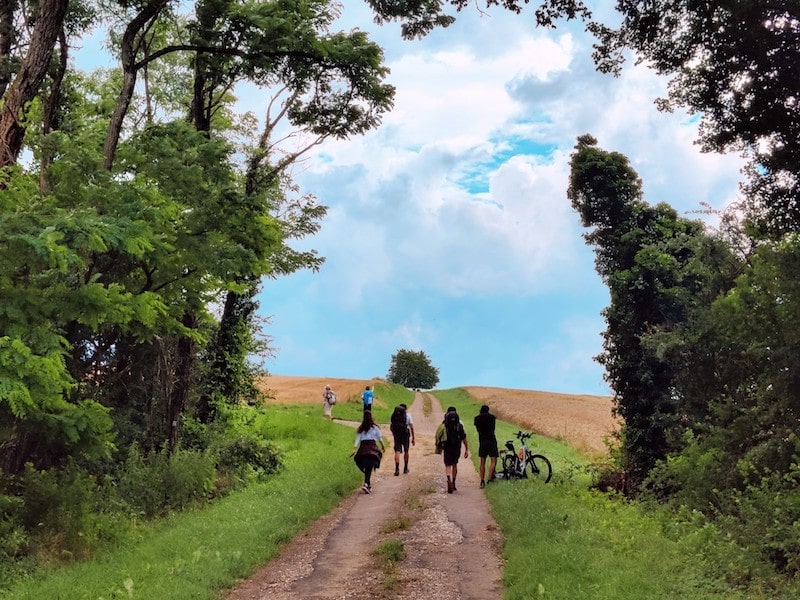 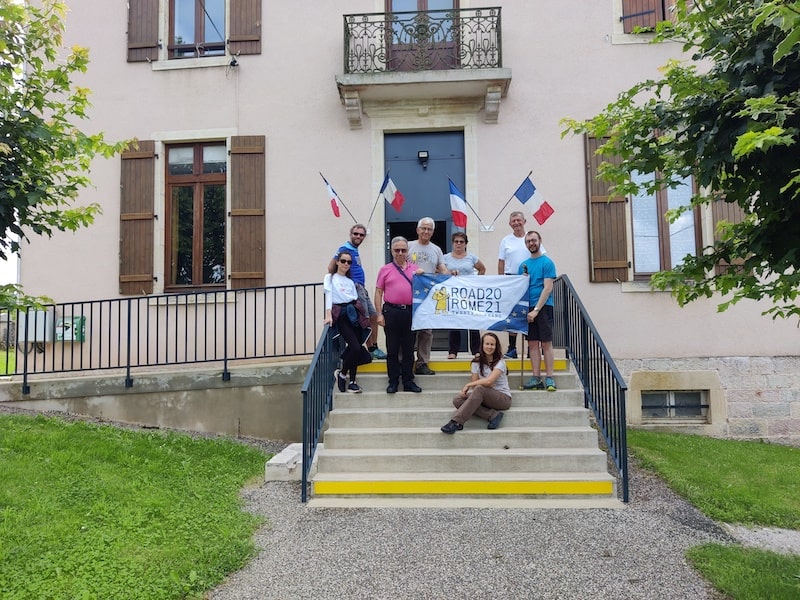 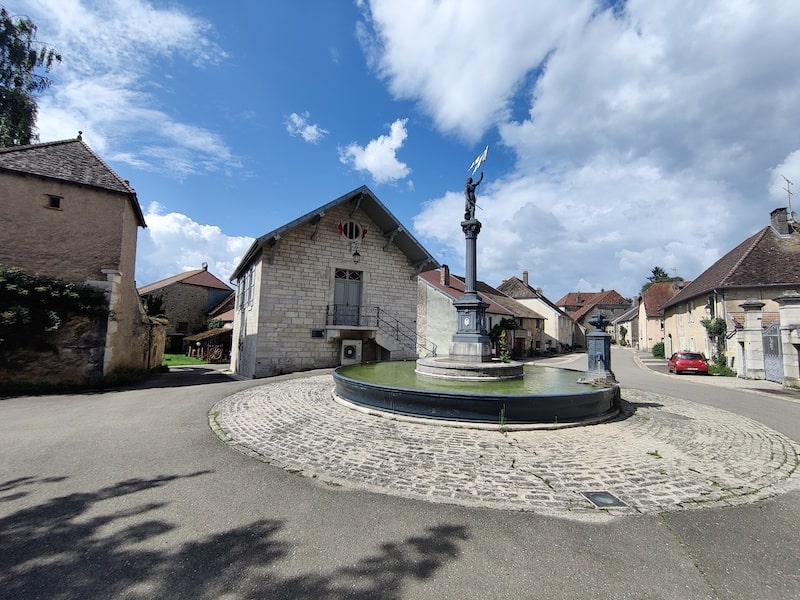