👣 25 km by foot – Tuesday 5 October
We started the day with a celebration! The associations Pro Loco Ruvo di Puglia, Lions Ruvo di Puglia Talos and Unpli Puglia met in the morning along the Via Francigena, with EAVF’S President Massimo Tedeschi, to inaugurate a large wooden sign created on the occasion of our passage, which will show pilgrims the way along the trail from now on. From here, quite a big group of walkers came out of Ruvo and walked along the Via Triana, now Via Francigena, amid beautiful olive trees and fig trees. A really nice walk: the sky was slightly covered, enough to avoid getting sun burnt and keep fresh.
Halfway through the stage, at the height of the town of Terlizzi, we found a group of cameramen filming our arrival, and President Enrica Morgese with other members of the Via Francigena Appia Traiana association together with Terlizzi’s city council Lucrezia Chiapparino, who welcomed us enthusiastically and accompanied us for a few kilometers. They showed us the basolato of the old Via Traiana, visible along the Via Francigena, and then accompanied us on a brief detour off the main route. They led us to the beautiful complex of the church of Santa Maria di Cesano, constructed by a Norman in the early 11th century on top of older ruins, and has historically become a popular destination for pilgrims. After the tour, they prepared a refreshment for us and we took some pictures together. We’d like to thank Terlizzi for this highly appreciated stop!
A much smaller group continued walking from here – many got trapped in the temptation of yummy focaccia and sweet fruits! 😋 We walked towards Bitonto on gravel roads through olive trees. Olive trees are a symbol of these lands and are often considered sacred. To me they look like living sculptures: each of them is peculiar in some way, and they are all different from the others. I never get bored of looking at them.
At the end of our journey we arrived in Bitonto, and, being ahead of time, we even found the time to sit together in a bar and have beer and taralli as a snack. After a shower in our accommodation, we had a tour in the Cathedral of Bitonto, which left me awestruck. I knew nothing about Bitonto and discovered a hidden jewel! Inside the Cathedral, constructed in the 12th century, there are staircases which lead to the stunning crypt. From here, you can access the underground remains of the old church, which was built in the 5th century and then functioned as a basis for the new one above it. In the old church you can see a perfectly preserved colored mosaic, depicting a humble grifo at rest. This Cathedral is one of my highlights in Apulia so far, and I highly recommend a visit!
Later, after visiting the town, we went to the city library for a welcome from local administrations and took part in an engaging conference about slow traveling and the development and promotion of the sector. We discussed the fact that promotion of territories requires continuous innovation in the style of communication, as well as a never-ending search for the authentic, without affecting or altering it. We also spoke openly about the fact that it is not the same to simply travel or to travel to promote, which is in fact a full-time job and requires many energies and a different critical eye. It made us reflect on how much work we are doing, and we hope we’re doing it right – we will only discover that over time… 🙂 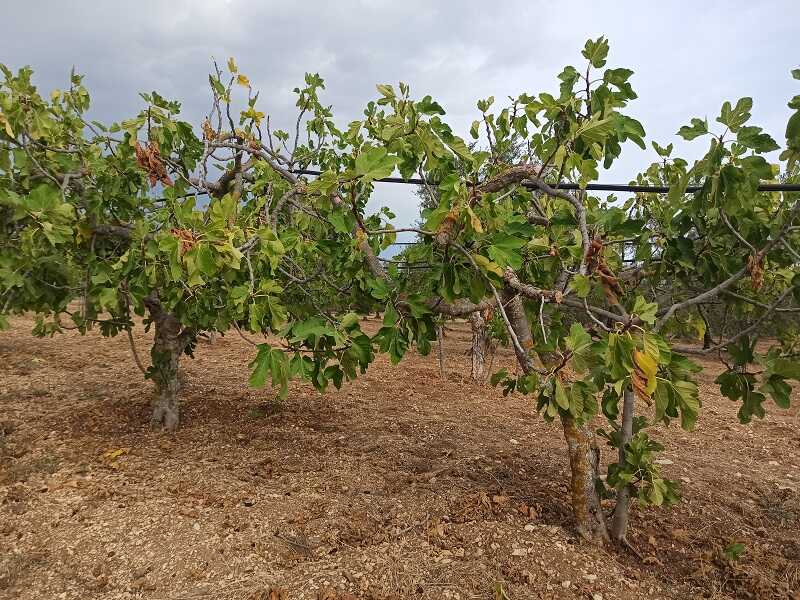 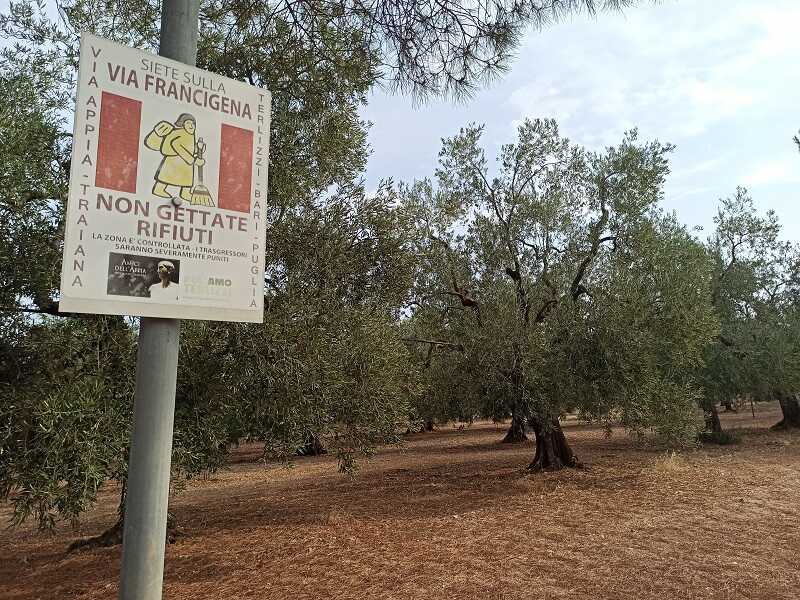 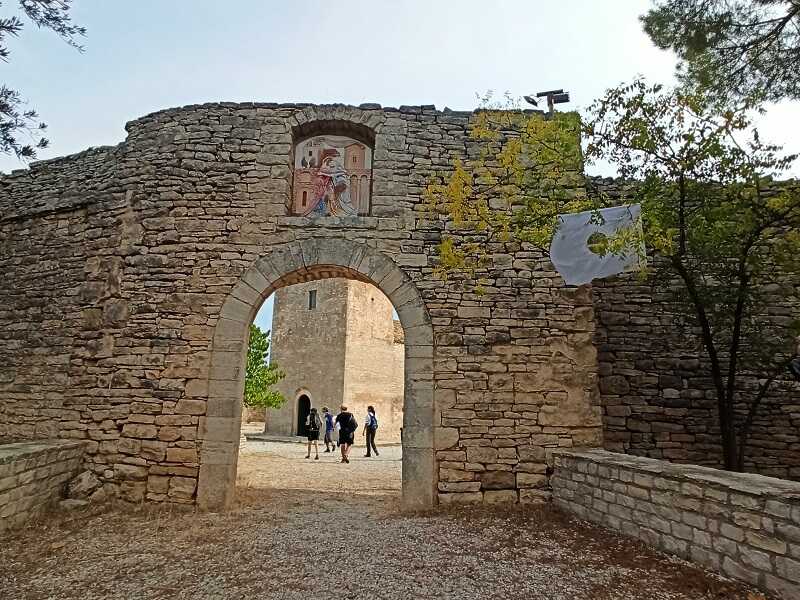 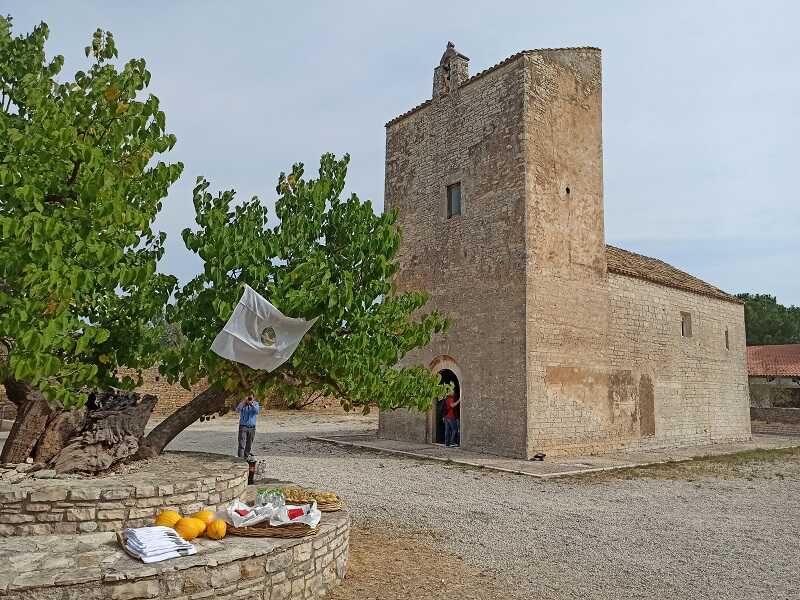 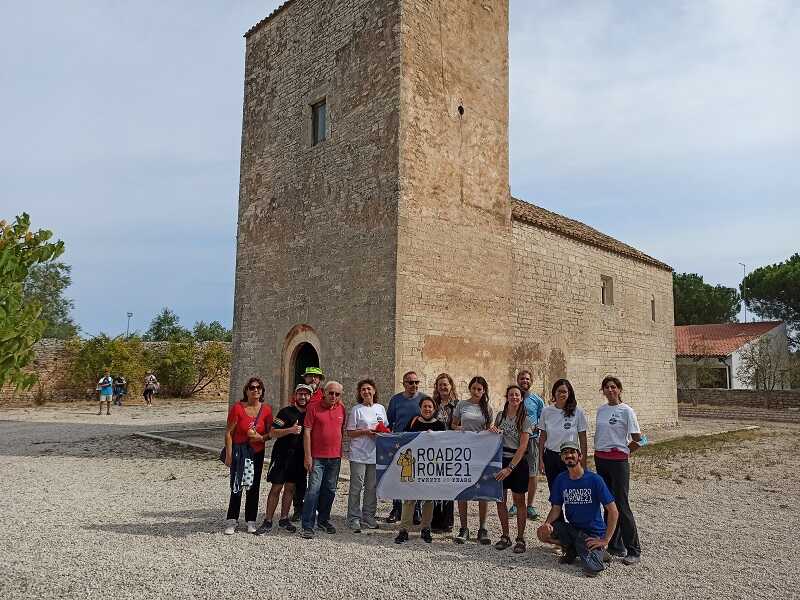 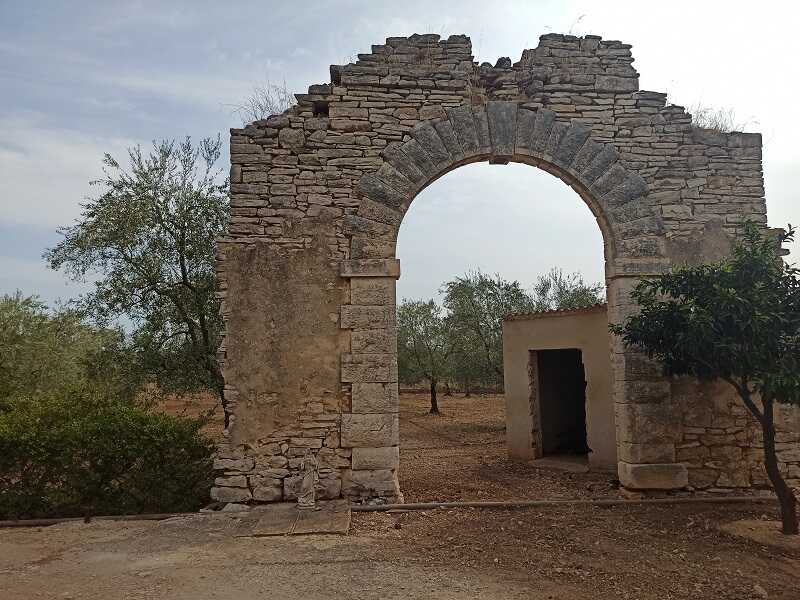 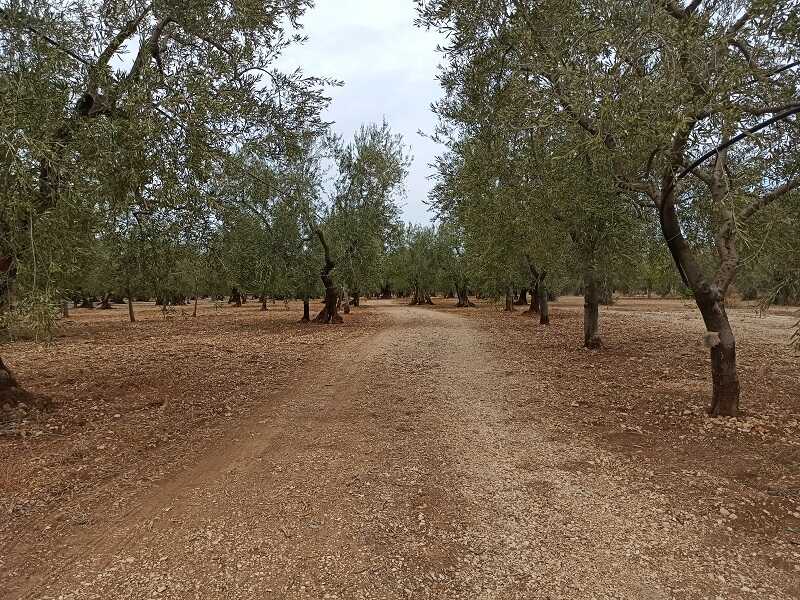 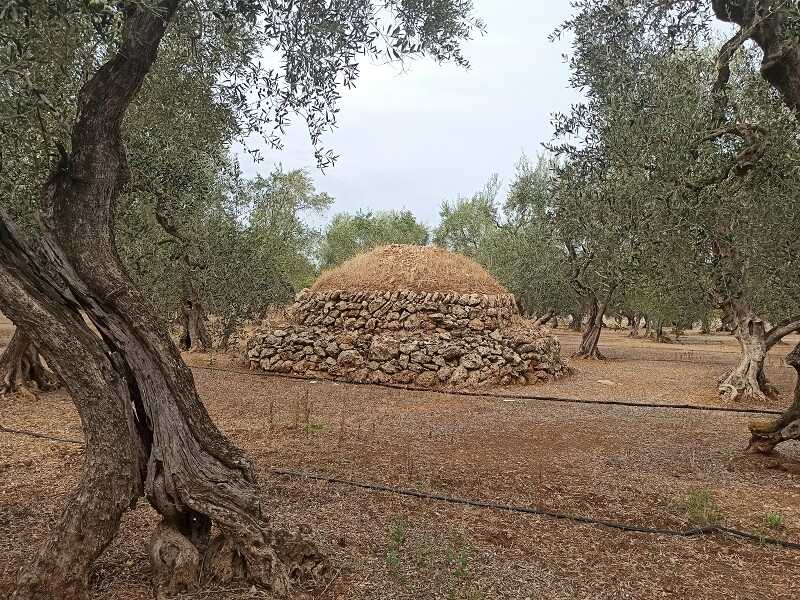 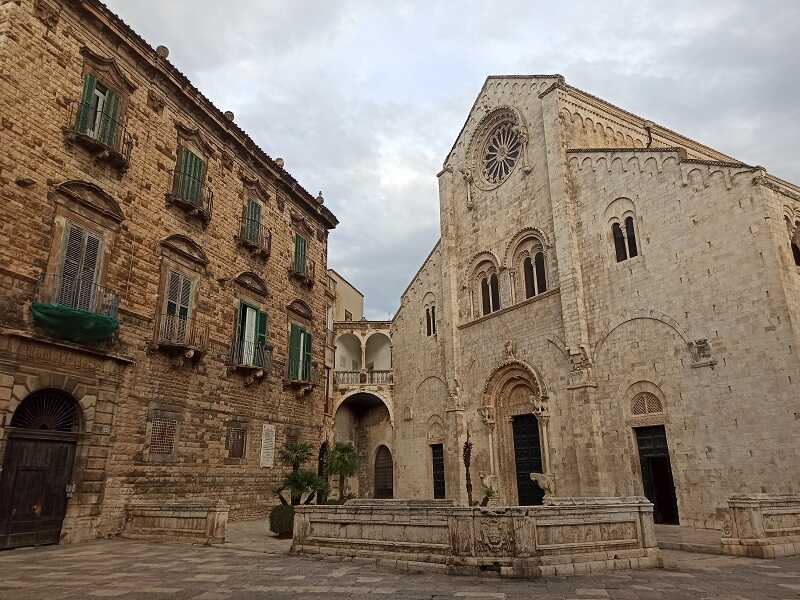 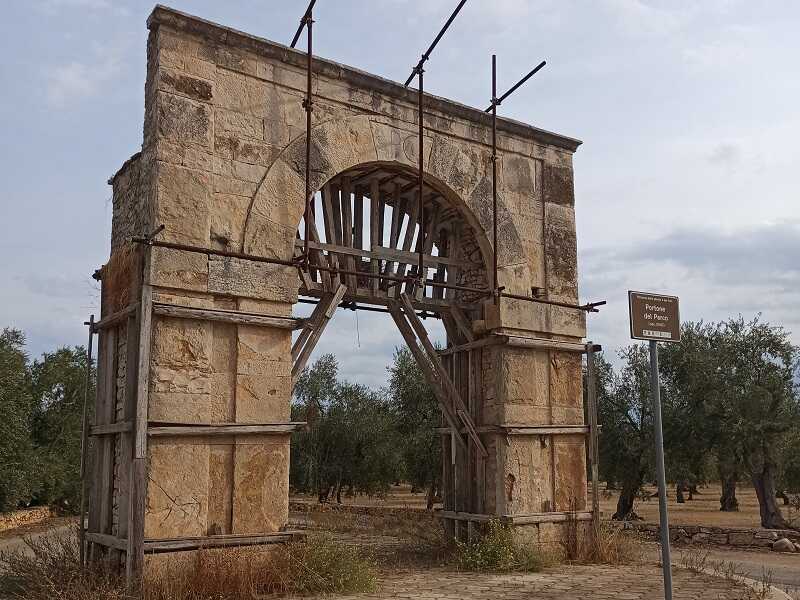 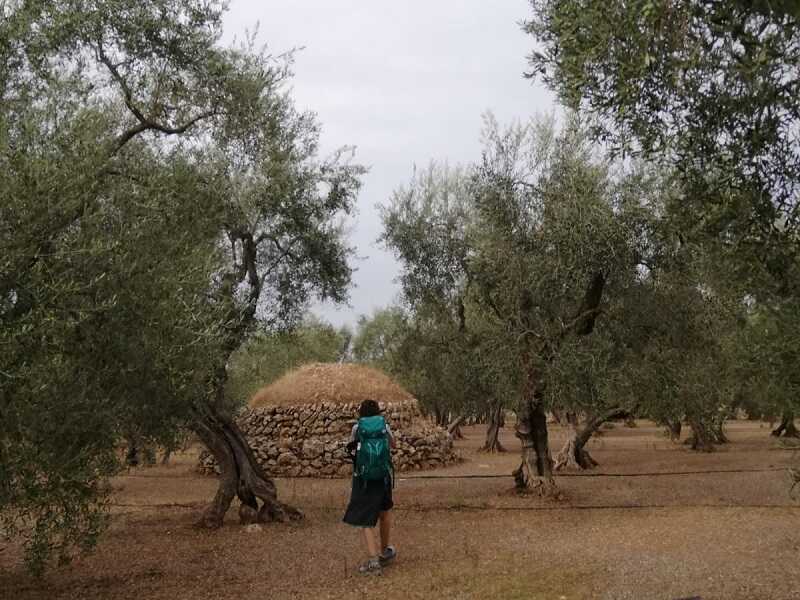