The village of Gallina (formerly known as “Osteria Gallina”) is located near the ancient hospitale of Briccole (Abricula), XIth stage of Sigeric’s itinerary, and after the Renaissance post house of  “La Scala”. Located, on the line of the 43rd parallel, right in the middle of Val d’Orcia, from it you can quickly reach all the main places of interest in the valley.

The hostel is located in a building that has always owned by the family, which there has managed an inn and post house since the 19th century: it became Post Office after the second world war until the ’70s. With “La Vecchia Posta” there is the desire to give a sort of continuity to the vocation that the structure had for most of its history. 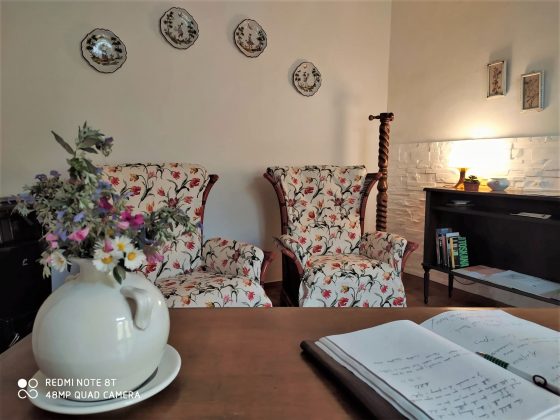 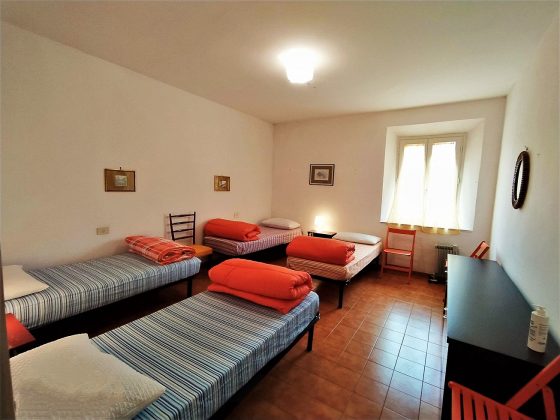 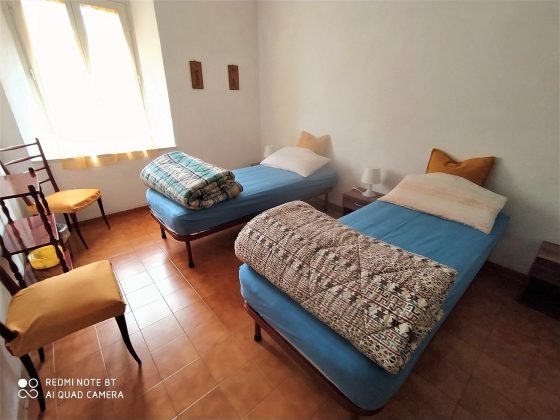 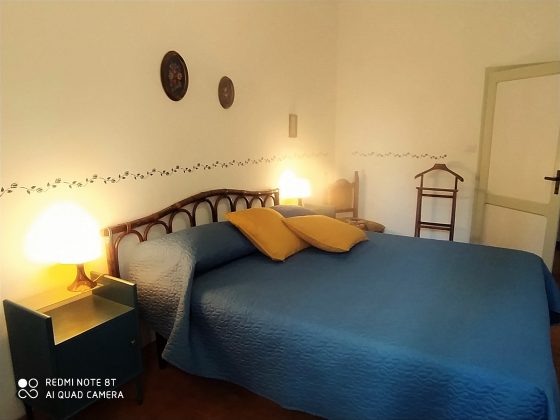 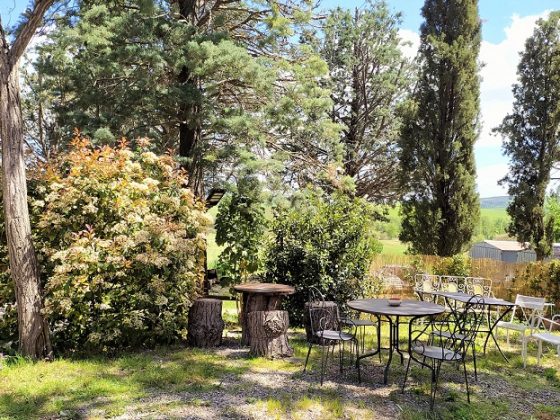