The Torraccia di Chiusi organic farm is a farmhouse surrounded by amazing nature located in the small village with an ancient feudal tower just over an hour walk from downtown of San Gimignano.

Indeed, many paths depart from here for unforgettable excursions and walks in nature and history on the ancient Via Francigena.

The Torraccia di Chiusi is located right on tracks dating back to the Middle Ages born on previous Etruscan and Roman routes and of strategic importance, as a control tower for route 1 of the ancient Via Francigena described by Sigeric, Archbishop of Canterbury (987 AD)

In Torraccia di Chiusi, recent archaeological discoveries have brought to light a very important bronze statue called the ‘Shadow of San Gimignano’ dating back to the third century. B.C. kept in the museum.

The farmhouse produces organic wines and oil and its restaurant offers typical Tuscan menus with seasonal products at Km. 0.

Torraccia di Chiusi is a true place of the soul ! 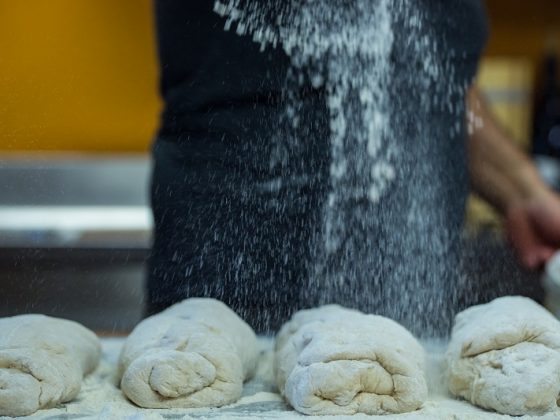 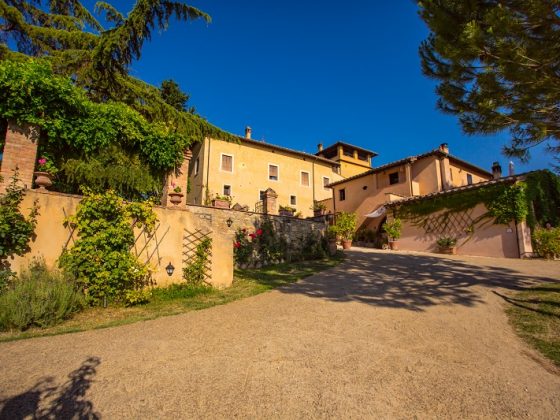 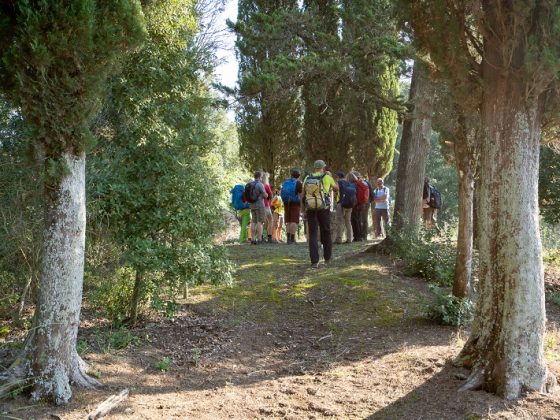 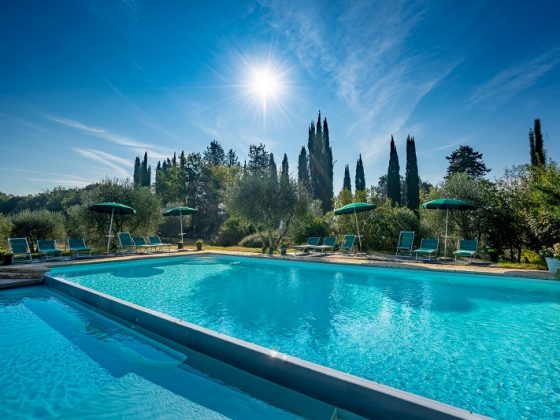