Francigena as UNESCO heritage: Italian regions and ministries join forces for the candidacy

The path that aims to lead in 2025 to the recognition of the Via Francigena as a UNESCO World Heritage Site (the United Nations Educational, Scientific and Cultural Organization) takes another decisive step forward with the renewal of the memorandum of understanding between the seven Italian regions of Sigeric’s itinerary, the Ministry of Culture and the Ministry of Foreign Affairs.

This was decided at a meeting held on July 6 in Florence at the presidency of the Region of Tuscany, with the participation of President Eugenio Giani, the Undersecretaries of State of the Ministries of Culture and Foreign Affairs, Lucia Borgonzoni and Benedetto Della Vedova, the President of the European Association of Vie Francigene Massimo Tedeschi, Maria Pianigiani, UNESCO Focal Point of the Ministry of Culture, and Roberta Pesci, UNESCO section chief of the Cultural Cooperation Office in the multilateral sphere of the Ministry of Foreign Affairs.

Representatives of the Italian regions crossed by Sigeric’s Via Francigena attended: Jean-Pierre Guichardaz, councillor for Cultural Heritage and Tourism of Valle d’Aosta; Stefano Bruno Galli, councillor for Autonomy and Culture of Lombardy; Alessandro Piana, vice-president of Liguria; Andrea Massari, president of the Province of Parma, for the Region of Emilia-Romagna; and Roberto Ottaviani, director of the Lazio Tourism Agency.

“The protocol“, said Undersecretary Borgonzoni, “marks another fundamental step toward the recognition of the Via Francigena as a World Heritage Site. A challenge that began years ago, which the Ministry of Culture has been able to promptly take up, working tirelessly alongside the regions. The inclusion of this historic route in the UNESCO list would give a strong boost to the cultural and social, tourist and economic growth of the territories involved.”

EAVF’s President Massimo Tedeschi recalled the various steps of the candidacy process, “which began in 2010 with the initiative of the Province of Siena, resumed in 2015 in Fidenza with the meeting of municipalities that relaunched the project. In 2017 a preliminary analysis of the Italian route was carried out by EAVF, commissioned by the Regions of Tuscany and Lombardy. In 2020, the European thematic study encompassing the entire Via Francigena of Sigeric, from Canterbury to Rome, was carried out by EAVF. The next crucial step is to involve the five countries of the Via Francigena – United Kingdom, France, Switzerland, Italy and the Vatican – in the approval of the European thematic study, thus allowing each country to proceed with its own candidacy.”

The agreement has already entered the operational phase with the next technical meeting convened on July 20. The Region of Tuscany will chair the coordination committee in which all signatories are represented. The European Association of Via Francigena ways will provide technical and scientific support.

In addition to the candidacy, actions to improve the infrastructure will continue, from safety to reception, signage and accessibility, to give daily and concrete answers to the thousands of pilgrims, from all over the world, who travel along the Via Francigena.

The unanimous hope is that by 2025, the year of the Jubilee, the dossier for the recognition of the Italian route of the Via Francigena in the UNESCO World List can be filed. 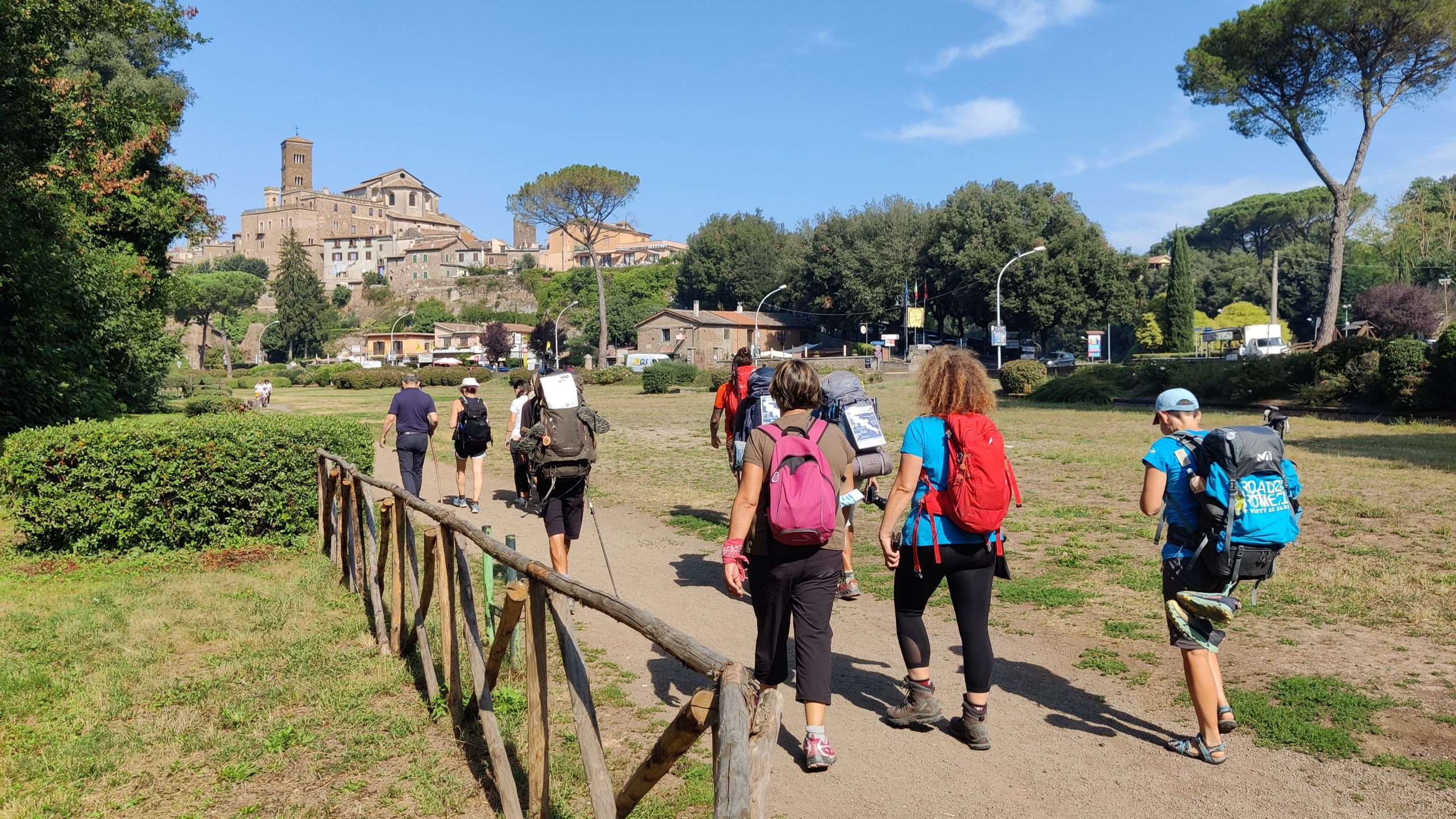 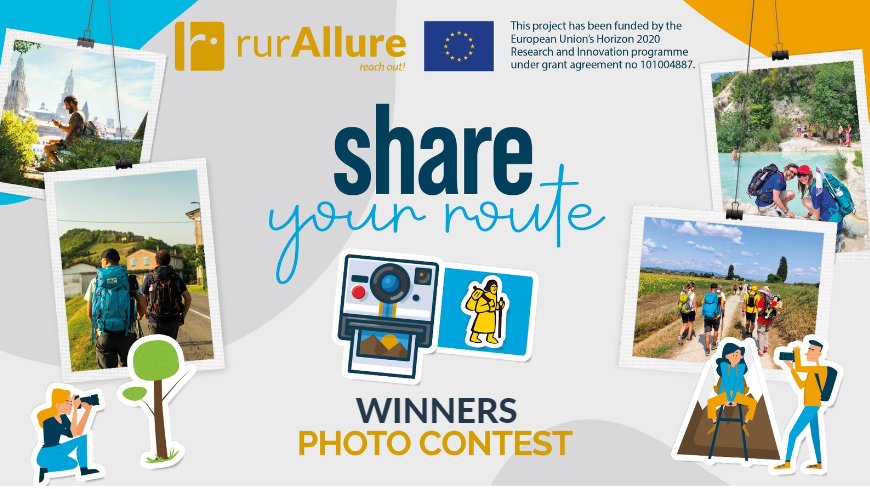 Winning shots of the “Share your route 2022” photo contest

Hiking backpack: how to choose and what to put in it for a long-distance trip