The International Association Via Francigena (AIVF) is a Swiss non-profit private organisation, founded in Martigny in 1997, with it’s legal base in Blonay-CH.

As of 1.1.2020, it counted 2834 members from 29 countries. Its main aim is to revive the Via Francigena from Canterbury to Rome, a route that was completely unknown in Switzerland and France until 2000.

In 2001, it received the patronage of the Holy See, the Italian Ministry of Culture, the French Ministry of Culture and Communications, and the Swiss Federal Department of Interior, and also the Rotary International IX Premium Sancti Benedicti in Cesena-Italy.

On 9.12.2004 at Wroclaw (Poland), AIVF President and founder Adelaide Trezzini was awarded a Major Cultural Route diploma from the Council of Europe (CofE) for the Via Francigena (VF).

On 10.10.2019 Agreement signed with AEVF, transferring AIVF activities to AEVF.

for Tourism AIVF has promoted since 1998 the Via Francigena with:

for Pilgrims AIVF today supports pilgrims in many ways

AIVF still cooperates with the Vatican for the welcoming of VF pilgrims. 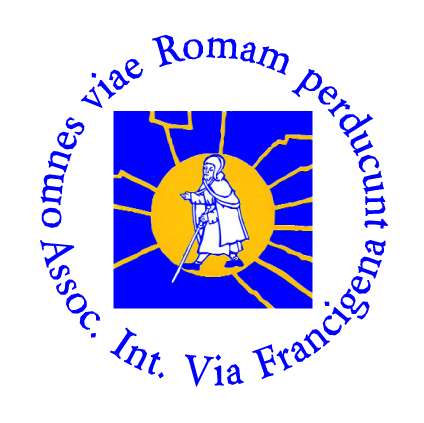 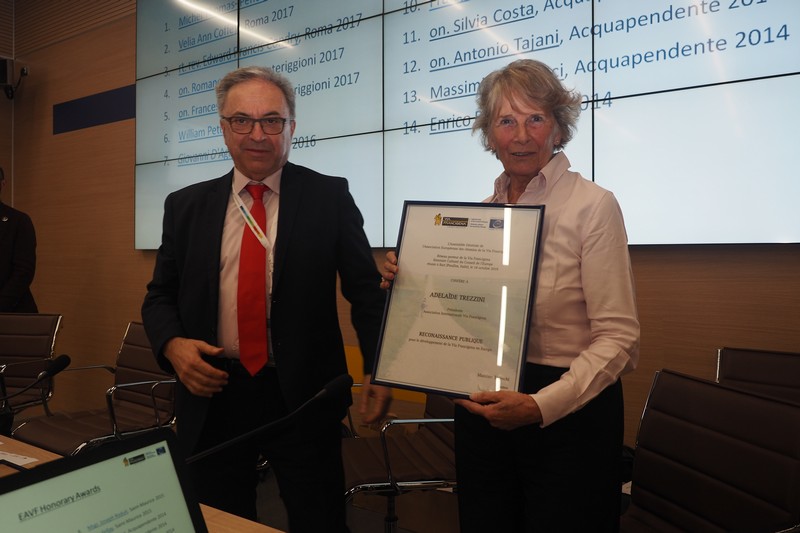 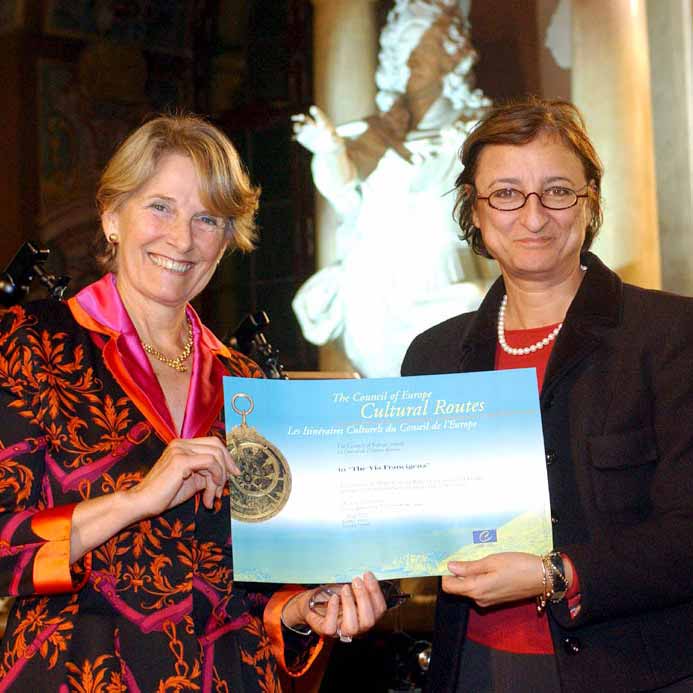